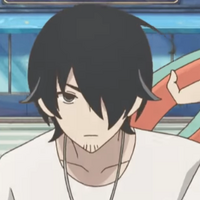 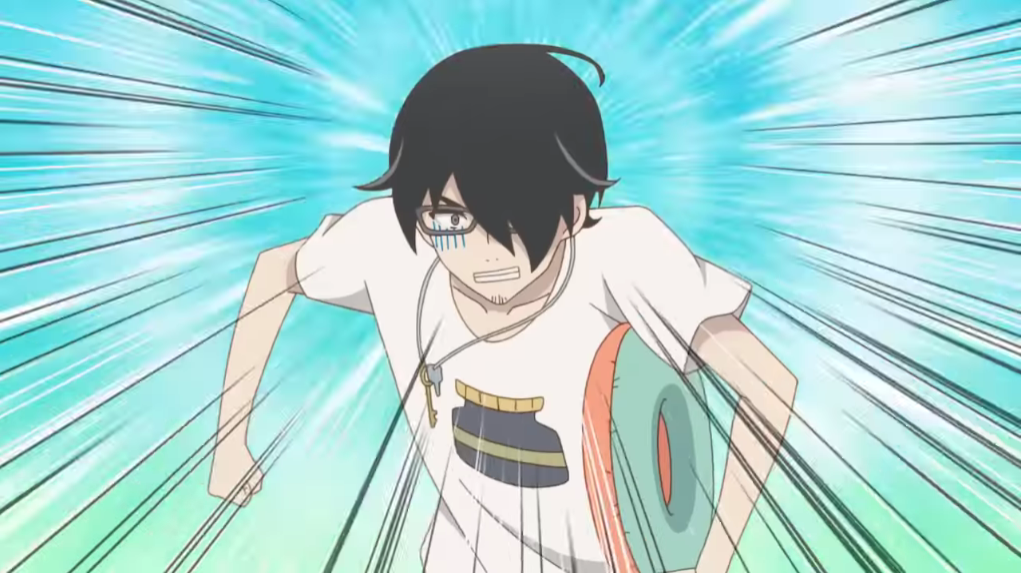 Some quick news for all you fans of secret manga authors: Kakushigoto, a Spring 2020 TV anime based on the family comedy manga by Koji Kumeta about a father trying to hide his work as a raunchy manga author from his young daughter, is being adapted into a compilation film that will play in Japanese theaters.

The film was announced at a special Kakushigoto stage event held in Saitama on December 12, 2020. Details about the new production are currently scarce, although according to a post on the official Kakushigoto Twitter feed (above), both people who have already seen the TV anime and people who haven't will be able to enjoy the film.

The Kakushigoto TV anime is directed by Yuta Murano and features animation by Ajia-do Animation Works. The series is distributed in the United States by Funimation, who describe the story of Kakushigoto as follows: