Attack on Titan Final Season is MyAnimeList's Biggest Premiere Ever

144,668 people were logged as watching the hotly anticipated return 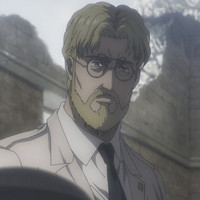 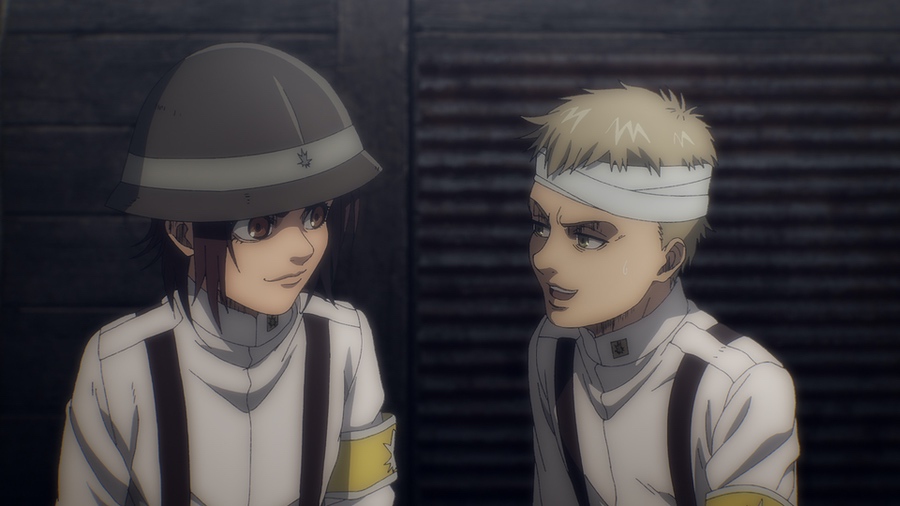 We're only a couple episodes in, but Attack on Titan Final Season has already made a name for itself as one of the biggest anime events of the year. The MAPPA-animated series also made history on MyAnimeList.net, rocketing to the top of the charts to become MAL's biggest premiere of all time.

As you'll see on the chart below, Attack on Titan Final Season had 144,668 users log their viewing of the season premiere, putting it above the previous champ—My Hero Academia season 3—by a margin of nearly 40,000. 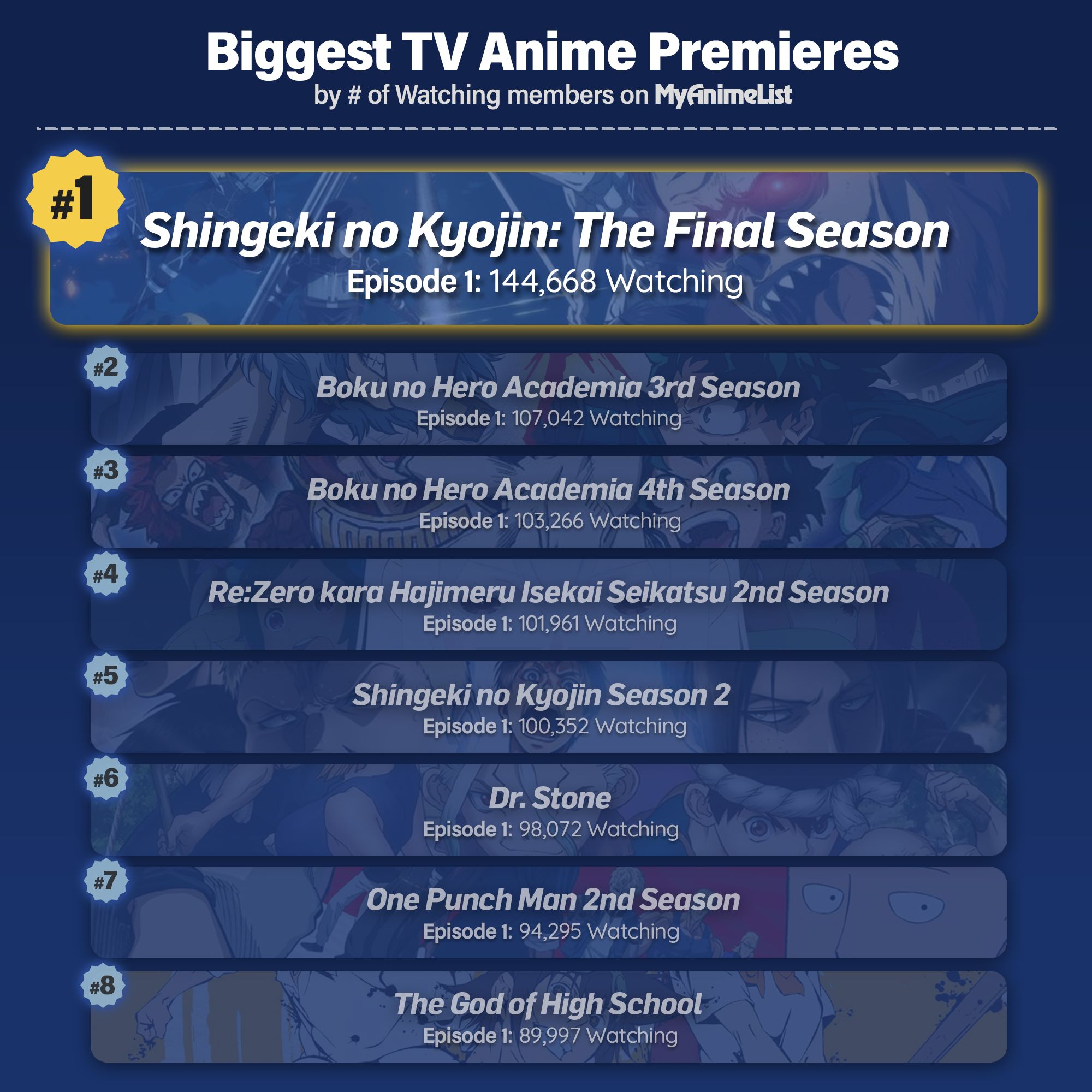 The official Facebook account noted that spam accounts do count toward the numbers but not the overall score, following that with "HOWEVER, even if you assume every single 10 and 1 as a bot account, the record still stands... by a lot."

I certainly don't doubt that Attack on Titan Final Season is the biggest premiere to date. Have you been keeping up since the series returned, and if so, do you use MAL to log the shows you've watched?