Two anime feature twice, and one prefecture doesn't even choose an anime! 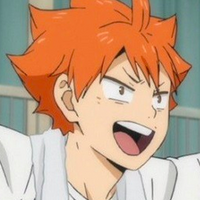 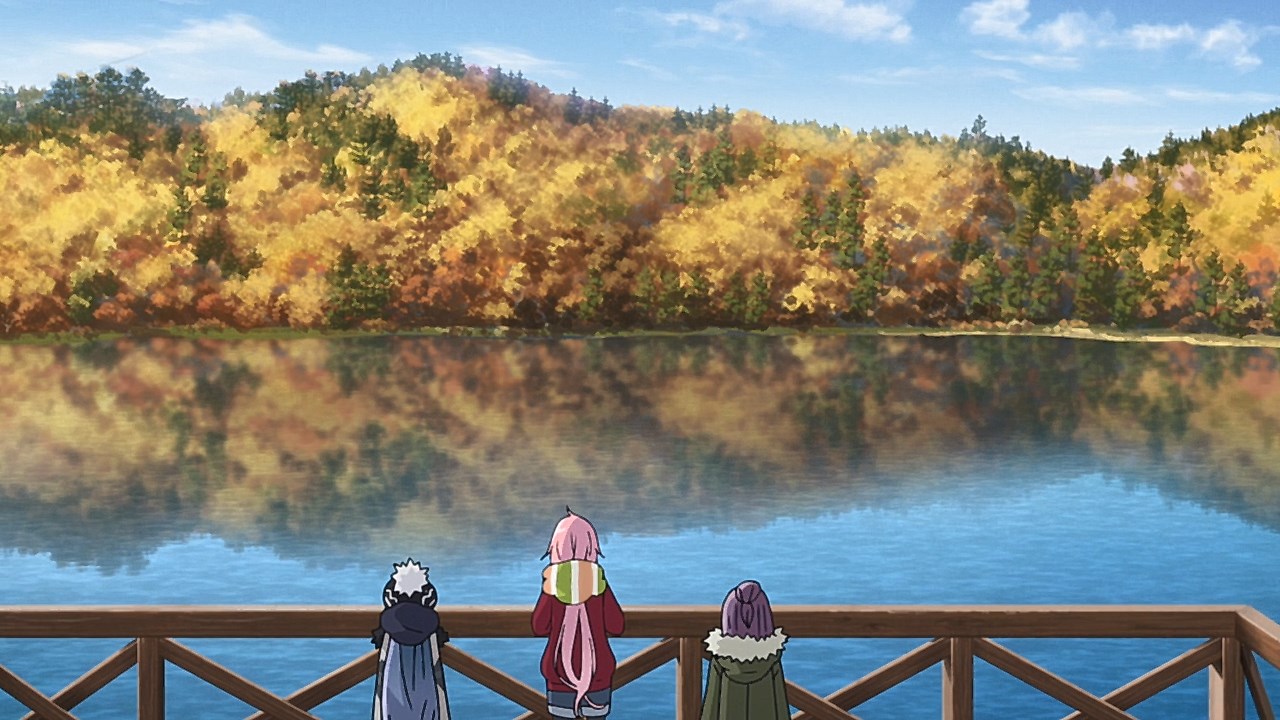 From big screen Studio Ghibli anime films to 5-minute local anime shorts, there's an anime for every prefecture in Japan – well, just about every prefecture. Sony Life Insurance yesterday announced the results of their "Life Awareness in 47 Prefectures Survey" for 2020, which included the question of what was the respondent's favorite anime based in their region. People from all 47 prefectures responded, though results only came back for 46... 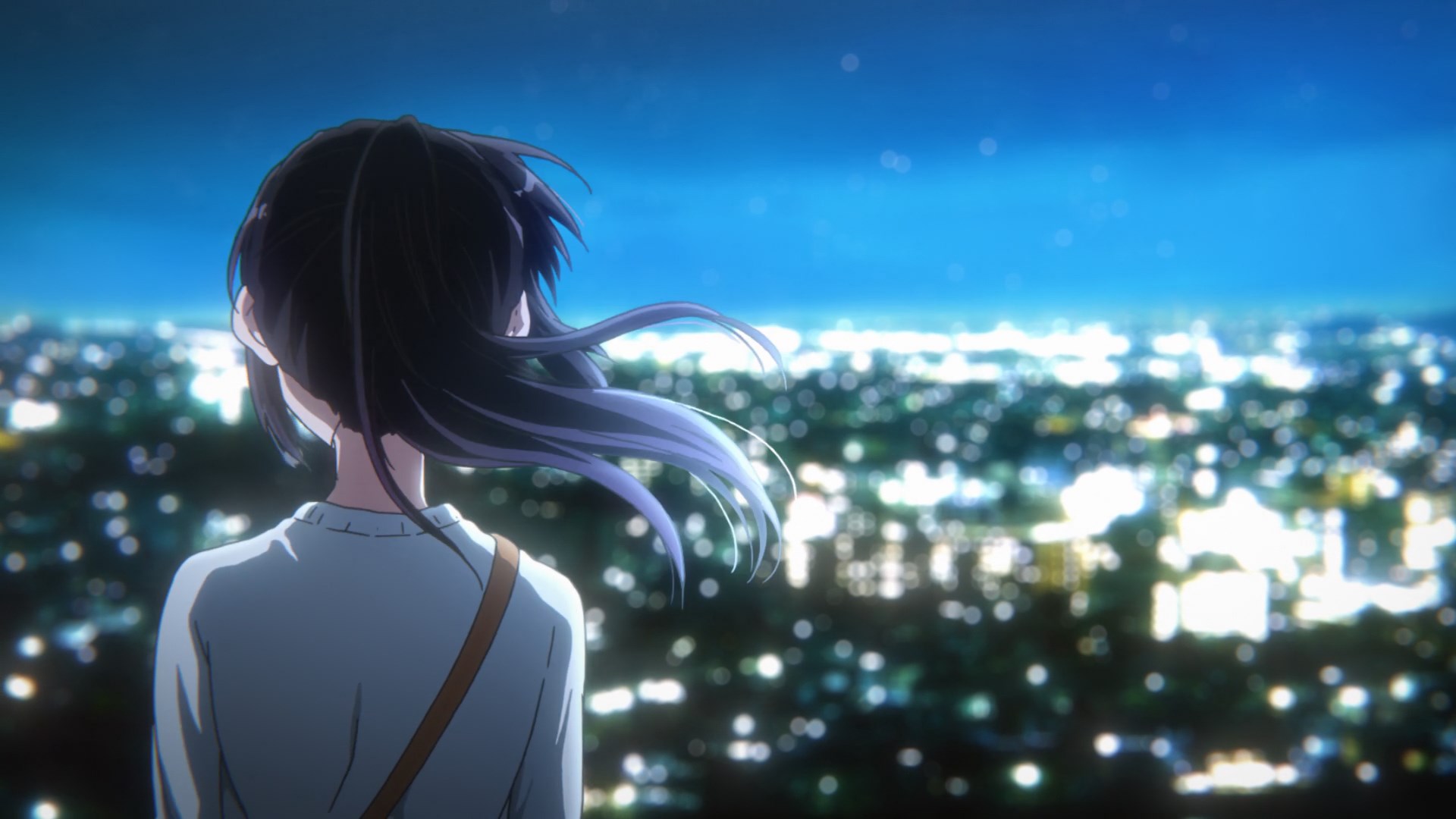 Here are the full results for all the prefectures: 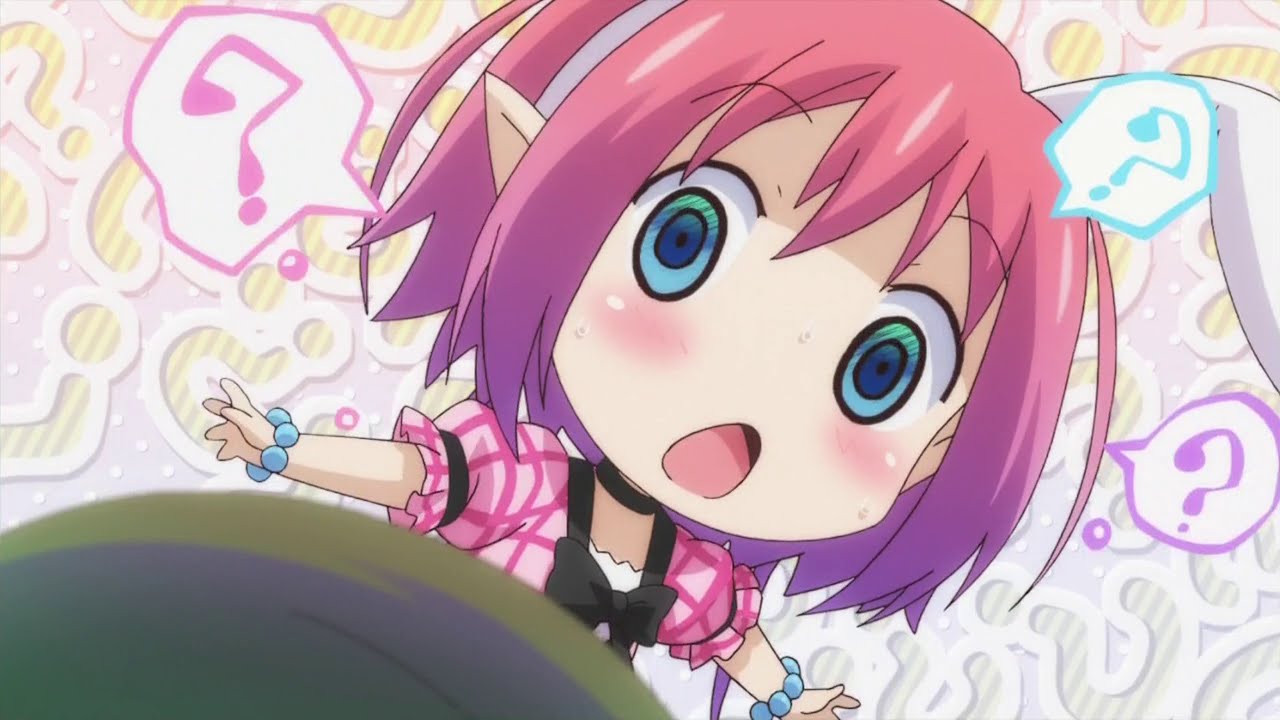 The only prefecture to not have an anime for it was (the ironically named) Miyazaki prefecture on Japan's southern main island of Kyushu. Futabanet notes that this is likely because Miyazaki doesn't have many anime set in the region (unlike, say, Tokyo) and that the prefecture only has two TV stations, so anime fans would have to get cable or stream the series online. Add onto the fact that a majority of the rapidly declining population are over 60, and just maybe anime isn't popular enough down in Miyazaki prefecture to warrant an answer.

Have you seen all the anime on the list? What is your favorite? Let us know down below!