Stay tuned for more on December 16 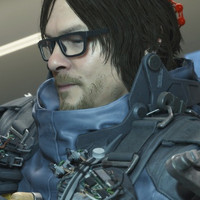 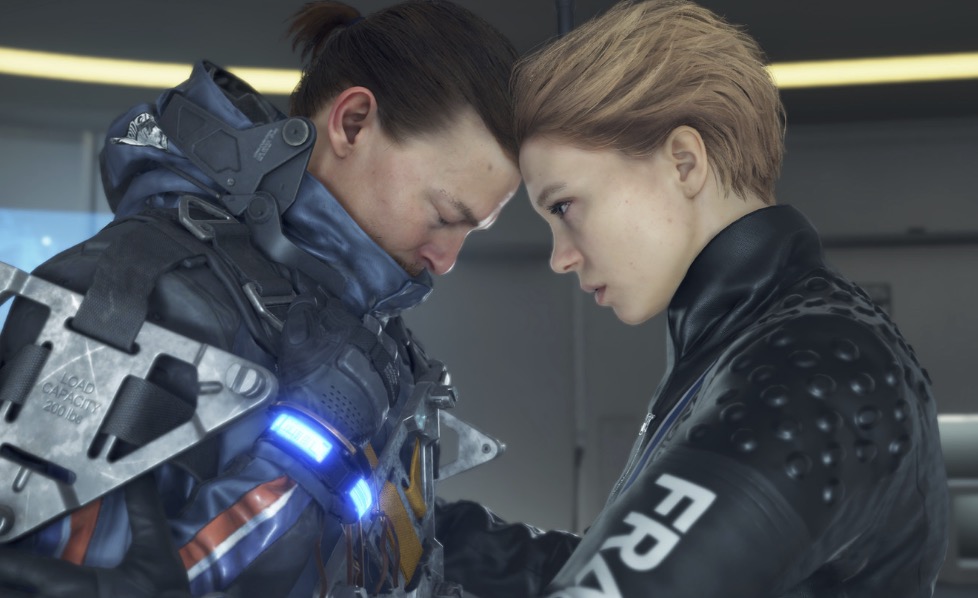 Amazingly, Hideo Kojima's Kojima Productions studio has already been around for five years. To mark the occasion, the official Twitter account teased plans to celebrate the fifth anniversary when it officially arrives on December 16, and it sounds like they might have something interesting in store.

Keep an eye out tomorrow on our social channels at 12AM (NYC), 5AM (UK), 6AM (CET) and 2PM (JP) as we'll be delivering some exciting updates you won't want to miss! #KJP5 pic.twitter.com/WZ3WP9q2Qp

We'll have our eyes peeled, as well, so stay tuned for more.