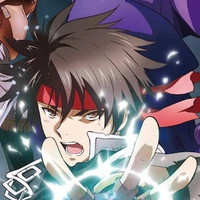 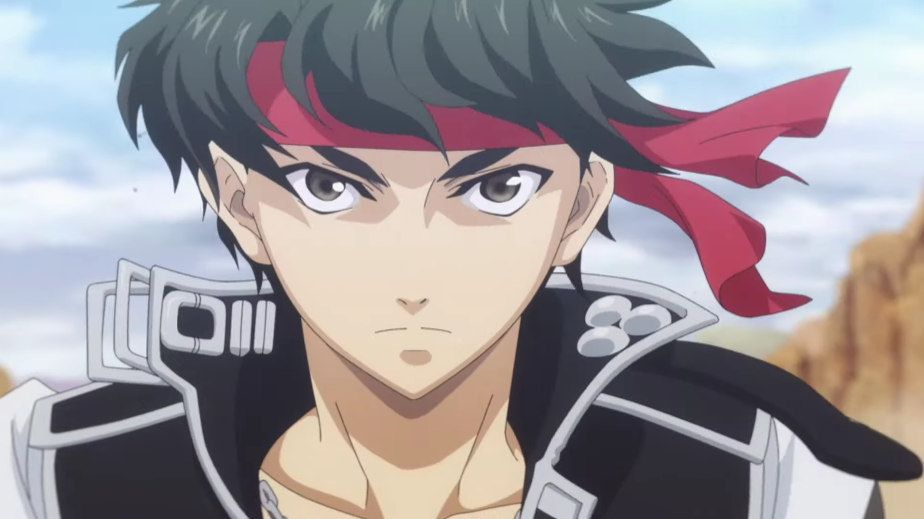 A dramatic new trailer and a new key visual (below) have been published for Sorcerous Stabber Orphen: Battle of Kimluck, the upcoming second season of the latest TV anime adaptation based on the fantasy light novel series written by Yoshinobu Akita and illustrated by Yuuya Kusaka about a young man on a quest to save his sister from a terrible curse. 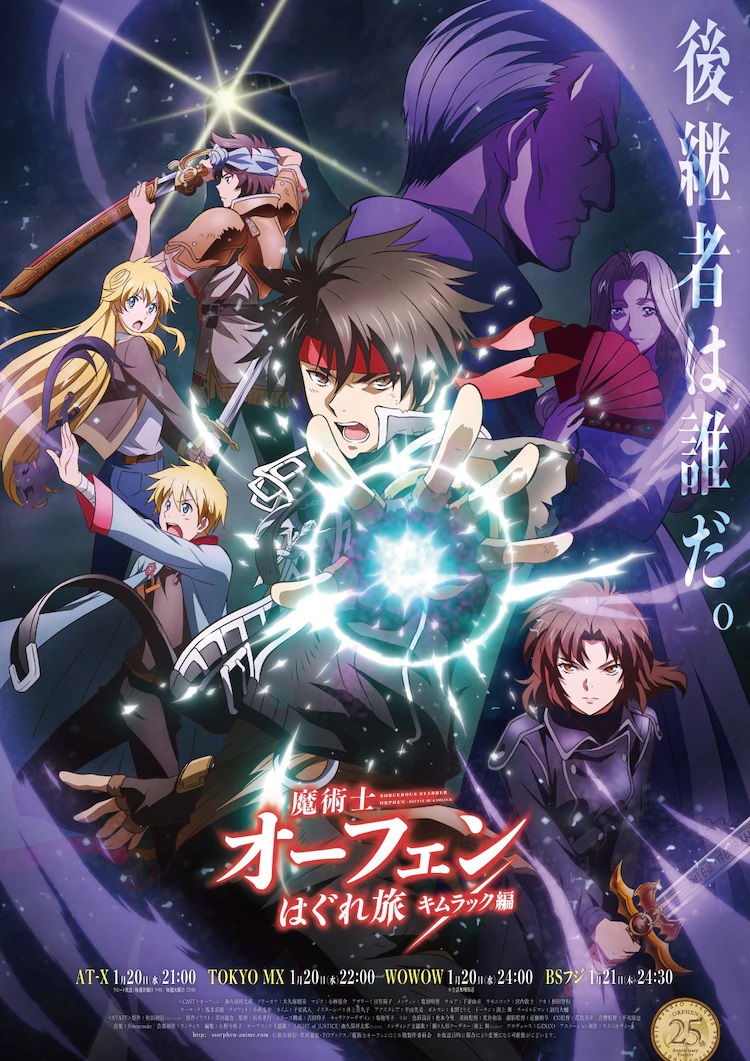