"We aim to create new content that allows users to actually experience the narrative world through VR." 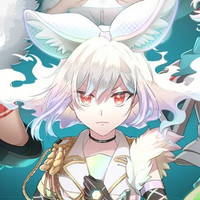 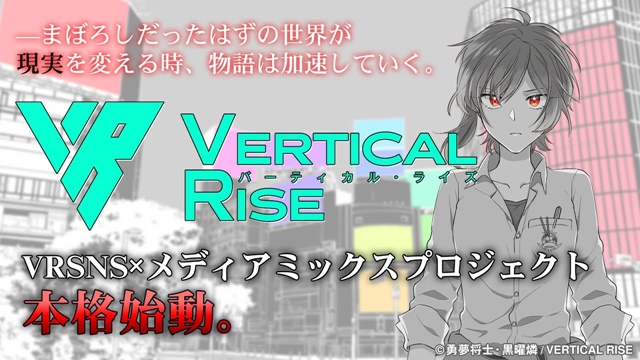 A Tokyo-based company diVRse, which is engaged in the VR business including "VRsatile" eyeglass frames for VR head-mounted displays, has launched a new mixed-media project "Vertical Rise," based on the original story provided by the Recovery of an MMO Junkie manga author Rin Kokuyo.

The press release writes, "With an eye on multifaceted development, we will be discussing with producers of various media such as novels, comics, and animations, to develop a mixed-media project," and "We aim to create new content that allows users to actually experience the narrative world through VR by crossing over between the real VR content and the story." A crowdfunding campaign to participate in the project is also planned.

The story is set in the near future where VR technology has developed and spread. A high school boy named Kou Sasakura, who wishes to become a VR artist, lends an HMD to his classmate Ruri Kasukabe, who looks unrelated to VR because of her success in the athletic club and her fulfillment in real life. But when she steps into the VR world, Kou gets caught up in a big incident that lies beyond the intersection of the two worlds, the real world and the virtual world... And they will witness the moment when VR becomes more than just fiction and changes the real world, "Vertical Rise"! 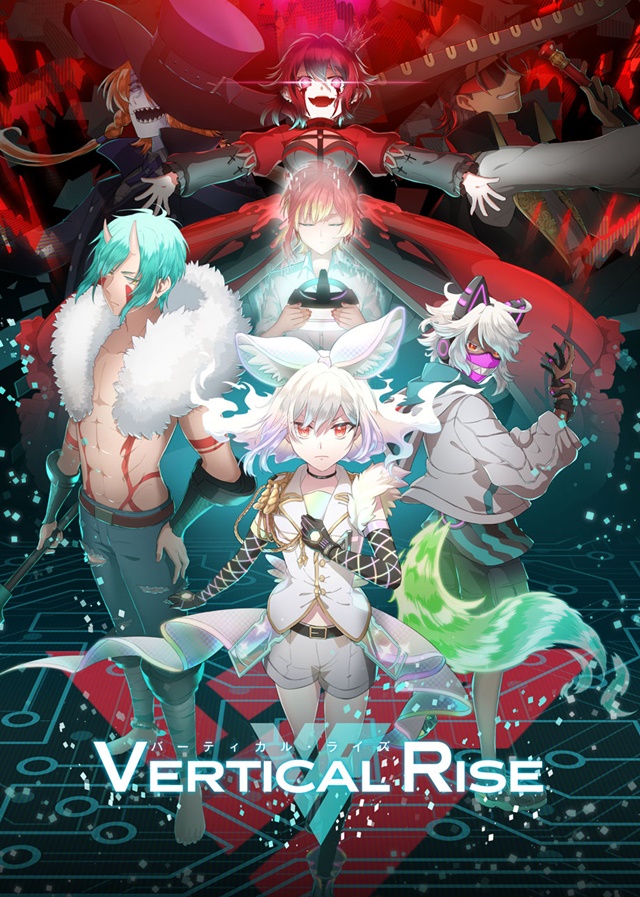