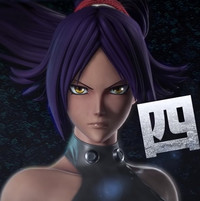 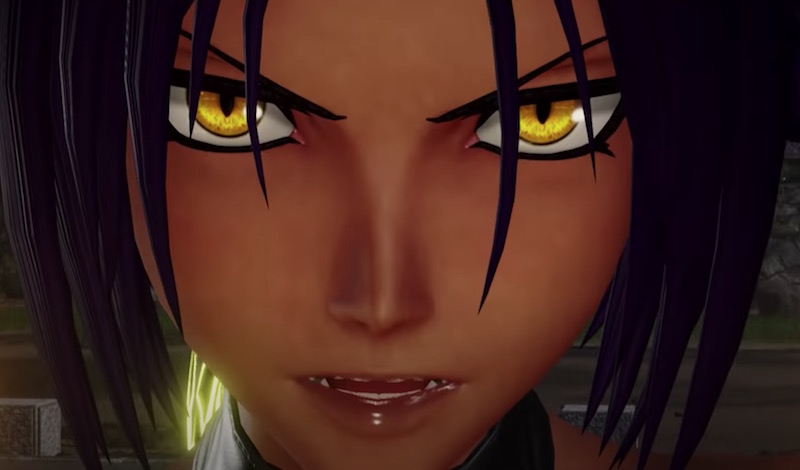 A Jump Force Special Stage event was held during the Jump Amusement Tower portion of this weekend's Jump Festa 2021, bringing with it the perfect opportunity to show off another upcoming DLC character. Bleach fans can look forward to getting their hands on Yoruichi Shihouin, who joins the ever-expanding roster of the arena brawler in early 2021.

Check out Yoruichi's trailer below.

Yoruichi follows the act of My Hero Academia's Shoto Todoroki, Hunter x Hunter's Meruem, and Yu Yu Hakusho's Hiei. Next up is a character from JoJo's Bizarre Adventure.