Demon Slayer: Mugen Train Only Needs 520 Million Yen to Become No. 1 and Overtake Spirited Away

Mugen Train has brought in a historic 31.16 billion yen in 66 days 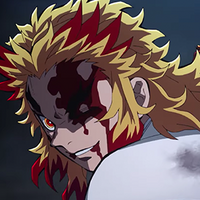 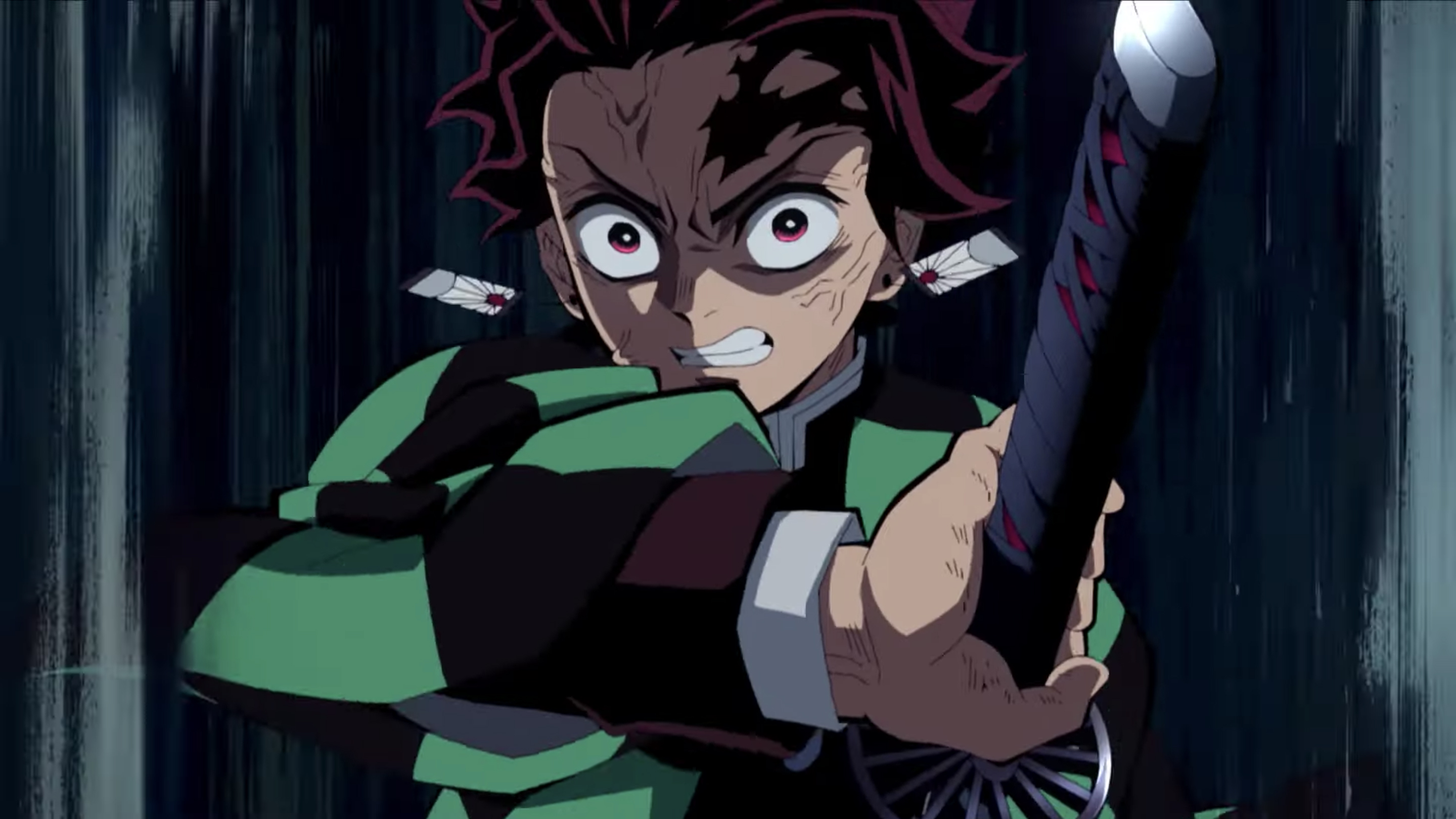 The official Twitter account for Demon Slayer: Kimetsu no Yaiba revealed the current Japanese box office total for the currently in theaters Demon Slayer: Kimetsu no Yaiba THE MOVIE Mugen Train, with the film bringing in 31,166,647,900 yen (US$301,460,960) on 23,175,884 tickets sold. If the box office takings of Spirited Away weren't updated last week, Mugen Train would have been the first film to reach 31 billion yen at the Japanese box office but does hold the record of doing so in 66 days (rather than the near 20 years for Spirited Away).

Only 520 million yen (US$5.02 million) now stands between Mugen Train and Spirited Away's lifetime gross of 31.68 billion yen (US$304.2 million). The anime film, based on the Weekly Shonen Jump manga by Koyoharu Gotouge, is on track to make that amount this week, making for a wonderful Christmas present for the manga creator and the producers of the runaway success of a film. Worldwide, Demon Slayer: Mugen Train has cleanly surpassed Sonic the Hedgehog's worldwide gross to become the 5th highest-grossing film of the year, now setting its sights on Tenet.

The official website for Demon Slayer: Mugen Train has updated with a new Christmas visual and website theme featuring all the characters from the franchise in cute Christmas forms, with four appearing on every page load.

Demon Slayer: Kimetsu no Yaiba THE MOVIE Mugen Train opened in Japanese cinemas on October 16 and had the best opening weekend in Japanese cinema history. A 4DX version of the film will be released in Japan on December 26. You can read our review of the film here. The Ufotable-produced anime film continues to adapt the manga series by Koyoharu Gotouge, which saw a TV anime series adaptation in 2019. The film is scheduled to be released in the west in early 2021. The Demon Slayer: Kimetsu no Yaiba TV anime series streamed on Crunchyroll as it aired.