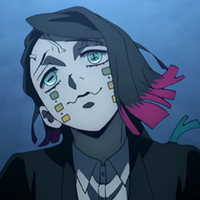 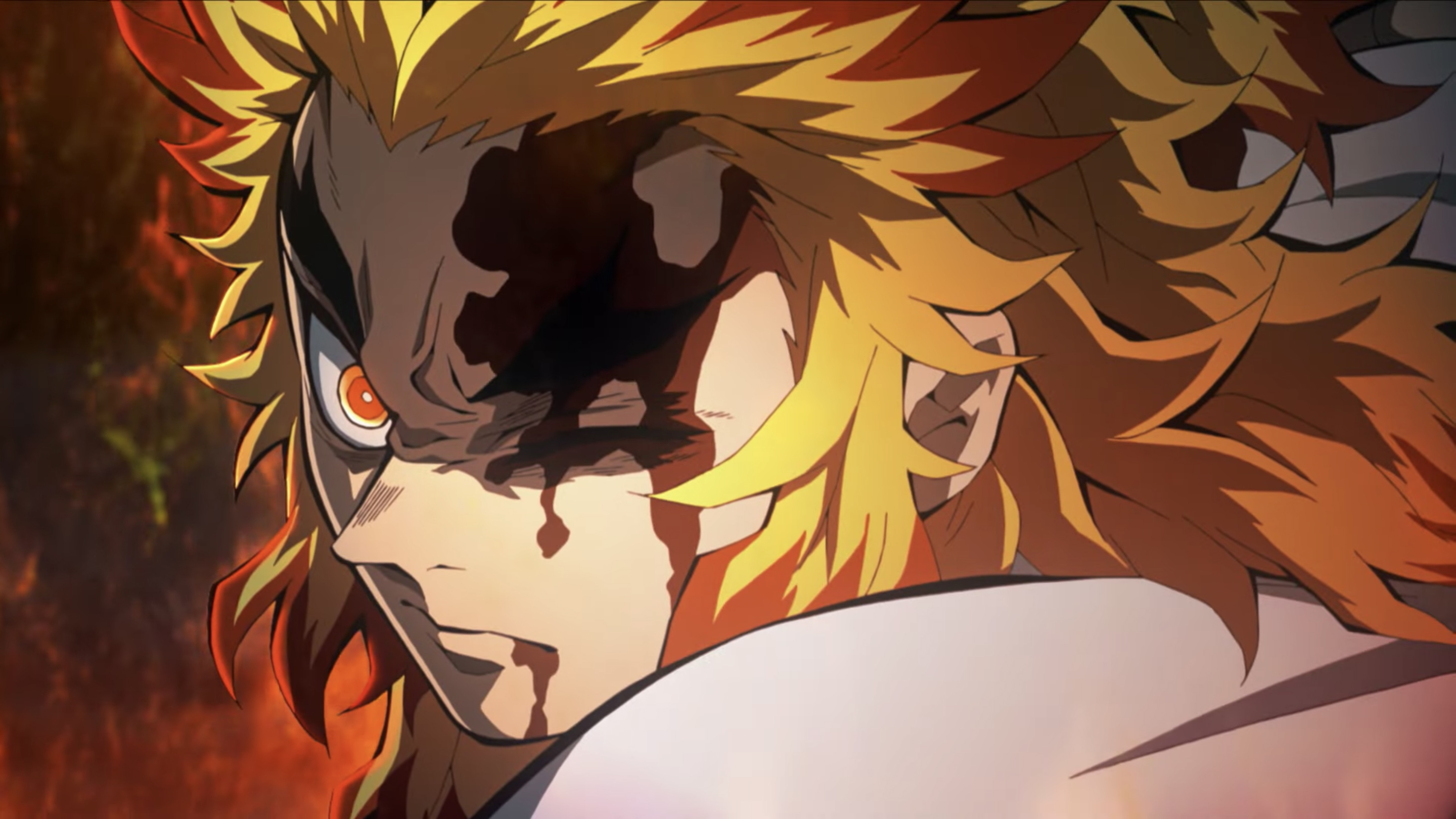 The official Twitter account for Demon Slayer: Kimetsu no Yaiba posted a brand spoiler-filled new trailer for the currently in theaters sequel film, Demon Slayer: Kimetsu no Yaiba THE MOVIE Mugen Train. The film, which is the second film in history to break 30 billion yen (US$291.2 million) at the Japanese box office, will be getting a 4DX release starting December 26.

Warning, the trailer does contain spoilers for the final fight!