A Gift from the Gods: Binge All Onyx Equinox Episodes! 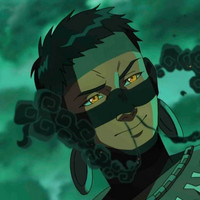 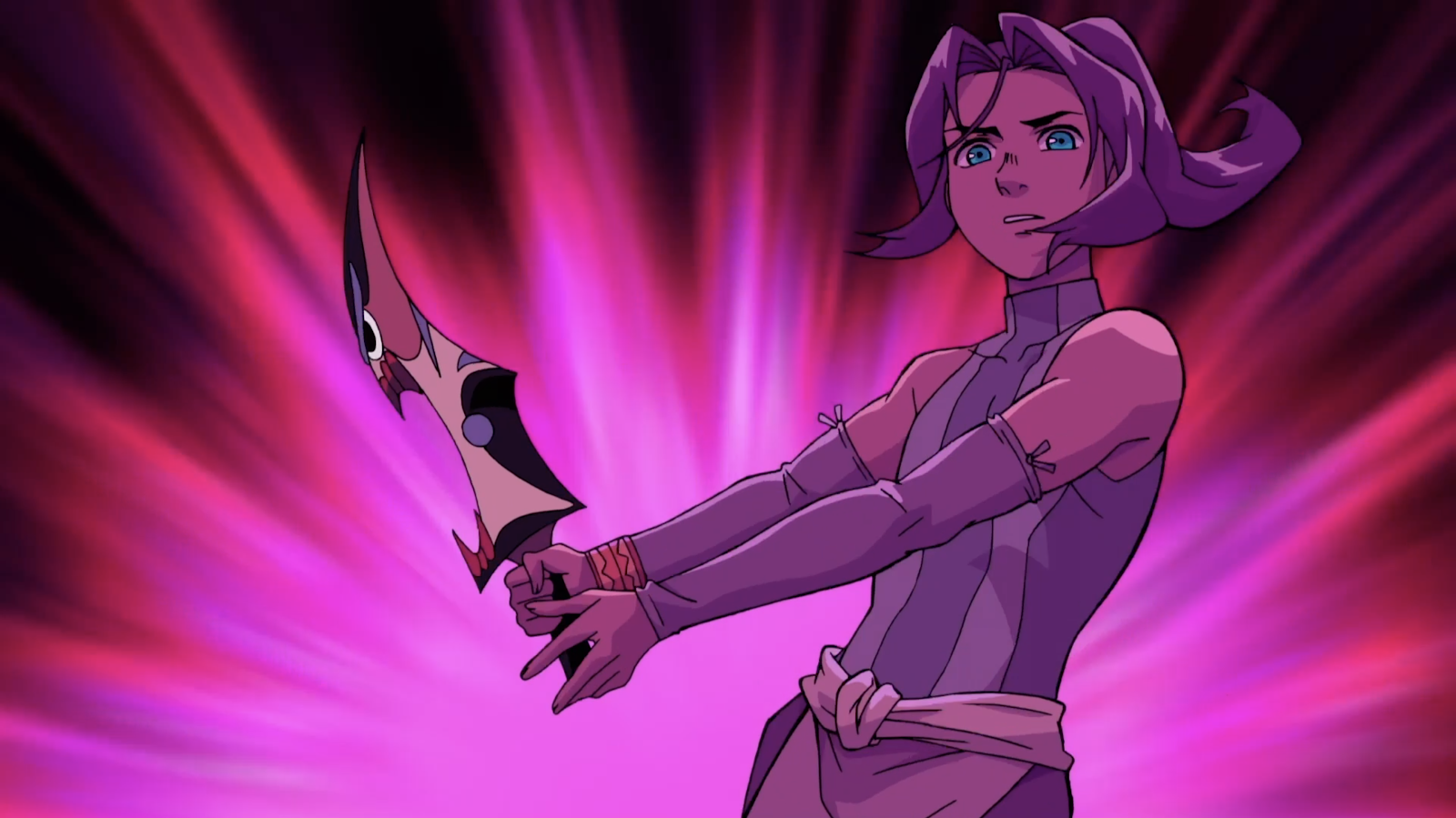 Crunchyroll Original series Onyx Equinox is a show that's best experienced with an extended binge, from the thrilling first episodes to the incredible ending. With that in mind, as a special gift for fans around the world, all episodes of Onyx Equinox will be available on Saturday, December 26, giving everyone a chance to fully enjoy the series over the winter break.

Following the first five episodes that are live now, this special winter drop will add episodes 6 through 12 to Crunchyroll, including episodes dubbed in Spanish, Brazilian Portuguese, French, and German.

In the series so far, the journey to save humanity has not been easy for Izel and his friends Yaotl, a jaguar-like emissary of Tezcatlipoca, the powerful warrior Zyanya, the twins Yun and K’in, and the priestess Xanastaku.

The episodes that drop on 12/26 will reveal the identity of a few mysterious characters and follow Izel and his friends as danger closes in all around them on their quest to close the five gates of the Underworld in order to fulfill the bet set in motion by Quetzalcoatl and Tezcatlipoca.

If you're already caught up on Onyx Equinox, you'll be able to enjoy the ramp up to the finale in just a few days. For everyone else, get ready for an intense binge session from beginning to end!

Once you've seen it all, you can explore the series further with the Onyx Equinox Companion Podcast, hosted by creator Sofia Alexander and featuring a mix of staff and cast members. New episodes of the podcast will premiere through February, revealing a ton of the creative inspiration that went into the series.