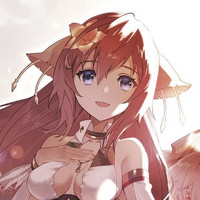 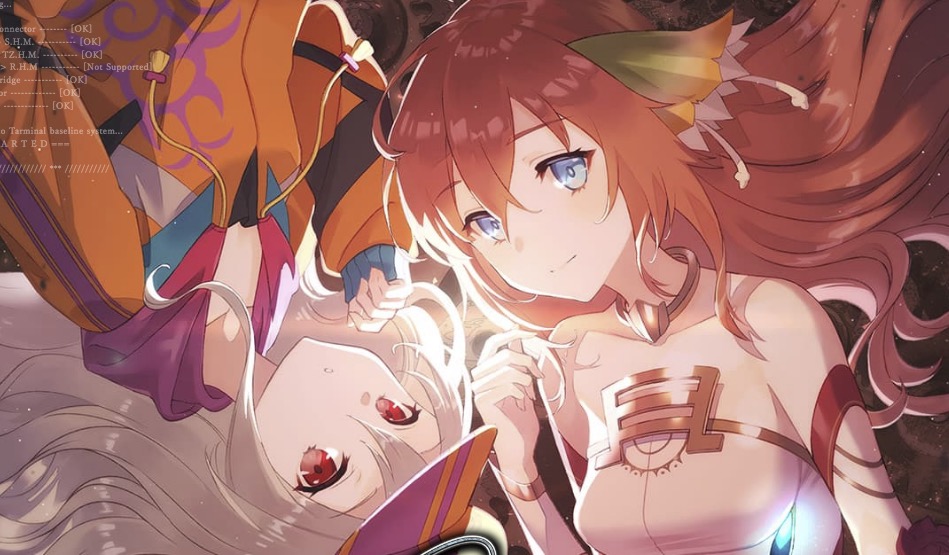 Ciel nosurge and Ar nosurge were originally released on PS Vita and PS3, respectively, back in 2012 and 2014, and they're scheduled to get a new lease on life on PS4, Switch, and PC soon. Fans will have to wait a little longer, though, because the Japanese release has been delayed from January 28 to March 4, 2021.

According to Koei Tecmo and Gust, the delay for Ciel nosurge: Requiem for a Lost Star DX and Ar nosurge: Ode to an Unborn Star DX was put in place to further improve the quality of both high resolution remasters.

"Ar nosurge Plus" is Getting a Limited Edition Physical Release