If Tatsuya Matsuki breaches his suspended sentence, he will serve 1 year and 6 months in prison 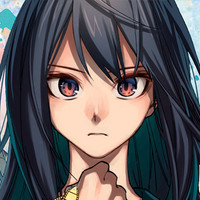 Act-Age manga writer, Tatsuya Matsuki, was sentenced in the Tokyo District Court today after being found guilty of indecent acts against a minor. Matsuki was formally charged and found guilty of one of the sexual assaults against two junior high school-aged girls that happened in June in Nakano Ward. He will be serving a three-year suspended sentence and if found to break the terms of his good behavior, he'll be serving one year and six months in prison for the crime. If he stays on "good behavior", he will not go to prison at all. 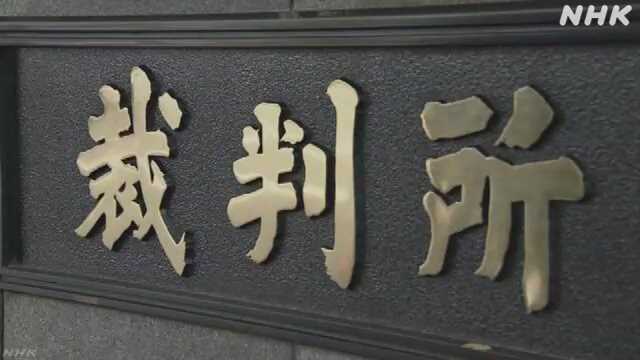 The prosecutors in the case were aiming for a one-year and six-month prison sentence for Matsuki for the one charge of sexual assault against a minor, without the suspended sentence, though the writer's defense attorney argued for the three year suspended sentence due to Matsuki being "socially sanctioned" by having his manga series canceled. Matsuki confessed to his crimes at every stage of the proceedings.

The judge presiding over the trial said to Matsuki at his sentencing that "the crime was shameful and malicious. The impact of the crime is severe, with the blameless victim, who was used as an outlet for the defendant's stress, is now feeling the psychological shock and anxiety caused by the event and the fact that the defendant is well-known." The judge told Matsuki to "share your worries with your family and make sure this doesn't happen again."

While the writer of Act-Age lost his series, the illustrator, Shiro Usazaki, is back at work, with a one-shot titled Flame-eyed Cyclops that premiered in the December 21 issue of Weekly Shonen Jump. Usazaki paired with writer Osamu Ishikawa for the one-shot.