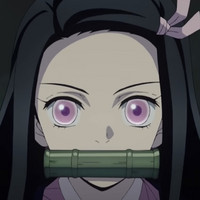 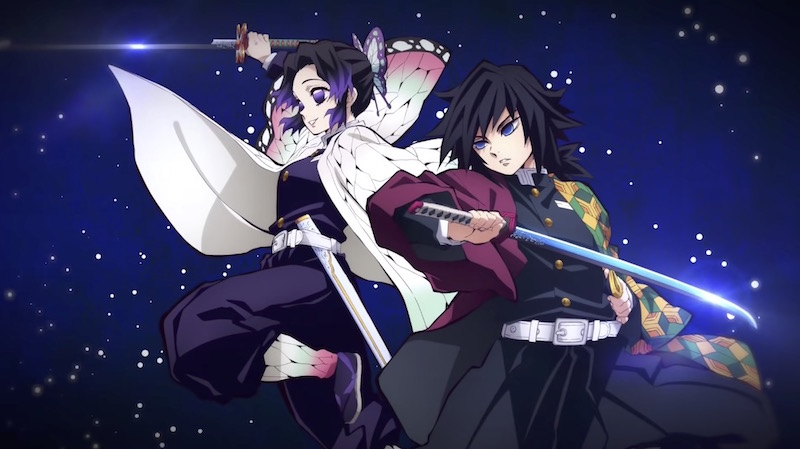 According to the announcement, the Quatro A and Soleil developed 'asymmetric battle survival action game' was delayed to further improve its quality.

If you missed it back when it was announced in March, check out the trailer below.