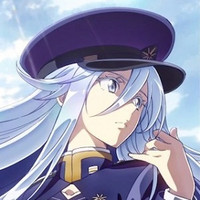 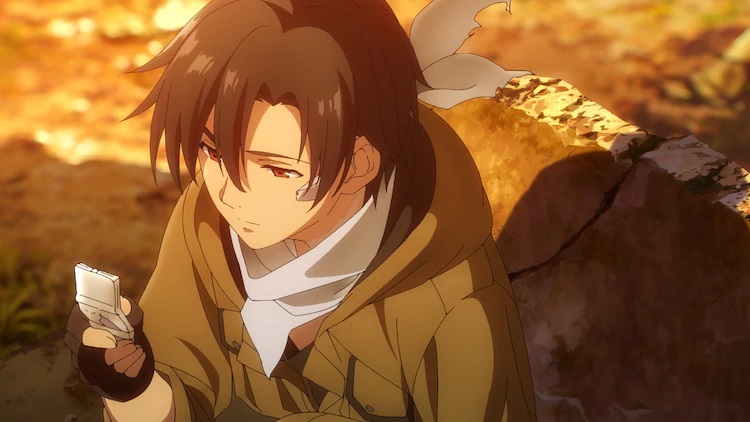 86--EIGHTY-SIX, a series of science fiction light novels written by Asato Asato and illustrated by Sarabi about a supposedly bloodless robot war that in secret has an unfathomable human cost, is being adapted into a TV anime that will broadcast in Japan in April of 2021, and now the main staff, key cast members, and a preview video have been revealed for the series.

The main staff for 86--EIGHTY-SIX includes:

Additionally, it has been revealed that voice actors Shōya Chiba and Ikumi Hasegawa will play the roles of Shin and Lena, respectively.

An English language version of the original 86--EIGHTY-SIX light novel series is published by Yen Press, who describe the series as follows:

A War Without Casualties. The Republic of San Magnolia has long been under attack from the neighboring Giadian Empire's army of unmanned drones known as the Legion. After years of painstaking research, the Republic finally developed autonomous drones of their own, turning the one-sided struggle into a war without casualties-or at least, that's what the government claims.In truth, there is no such thing as a bloodless war. Beyond the fortified walls protecting the eighty-five Republic territories lies the "nonexistent" Eighty-Sixth Sector. The young men and women of this forsaken land are branded the Eighty-Six and, stripped of their humanity, pilot the "unmanned" weapons into battle... 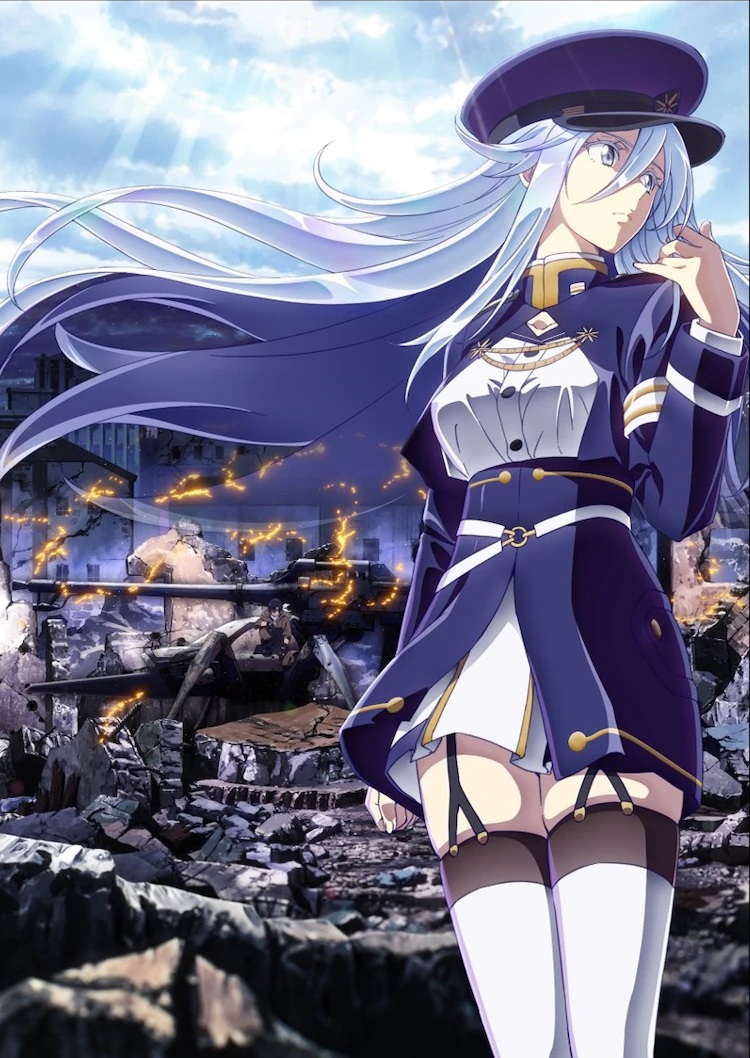 86--EIGHTY-SIX will broadcast in Japan beginning in April of 2021.