Encounter Comes by Accident in First 4 Minutes of Josee, the Tiger and the Fish Film 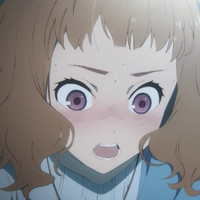 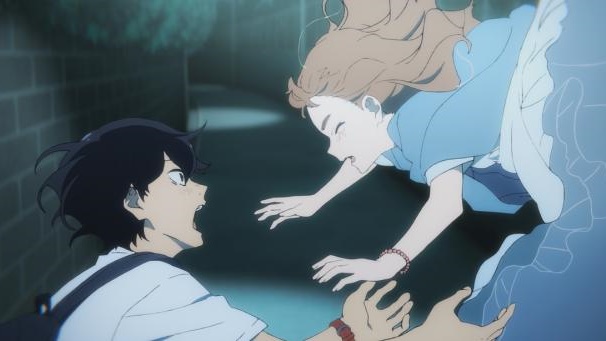 One day before its theatrical release in Japan, the official website for the anime film Josee to Tora to Sakana-tachi / Josee, the Tiger and the Fish posted a clip to introduce its first five-minutes.

The video, produced by animation studio Bones (My Hero Academia), starts with a beautiful ocean scene. It depicts the protagonist Tsuneo Suzukawa's daily life as a part-time worker, and continues to the encounter scene where the main heroine Jose, in a wheelchair, comes screaming down the hill at a high speed on his way home. You can also listen to the OP theme song composed by the film's soundtrack composer Evan Call and performed by singer-songwriter Ai Ichikawa.

The film is based on the late Seiko Tanabe's romance short novel of the same name. Its story centers on two characters: Josse, who is physically disabled and cannot walk without a wheelchair, so she has spent her life like a doll living in her own imagination world, and Tsuneo Suzukawa, a university student who has been chasing his dream. They meet by chance and are attracted to each other. Then, Josses decides to go with him to the outside world.

FEATURE: Here's Why You Should Be Excited for Josee, the Tiger and the Fish!