The two parts are scheduled to premiere in early 2021 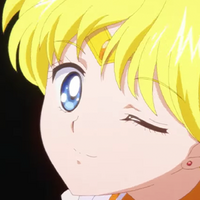 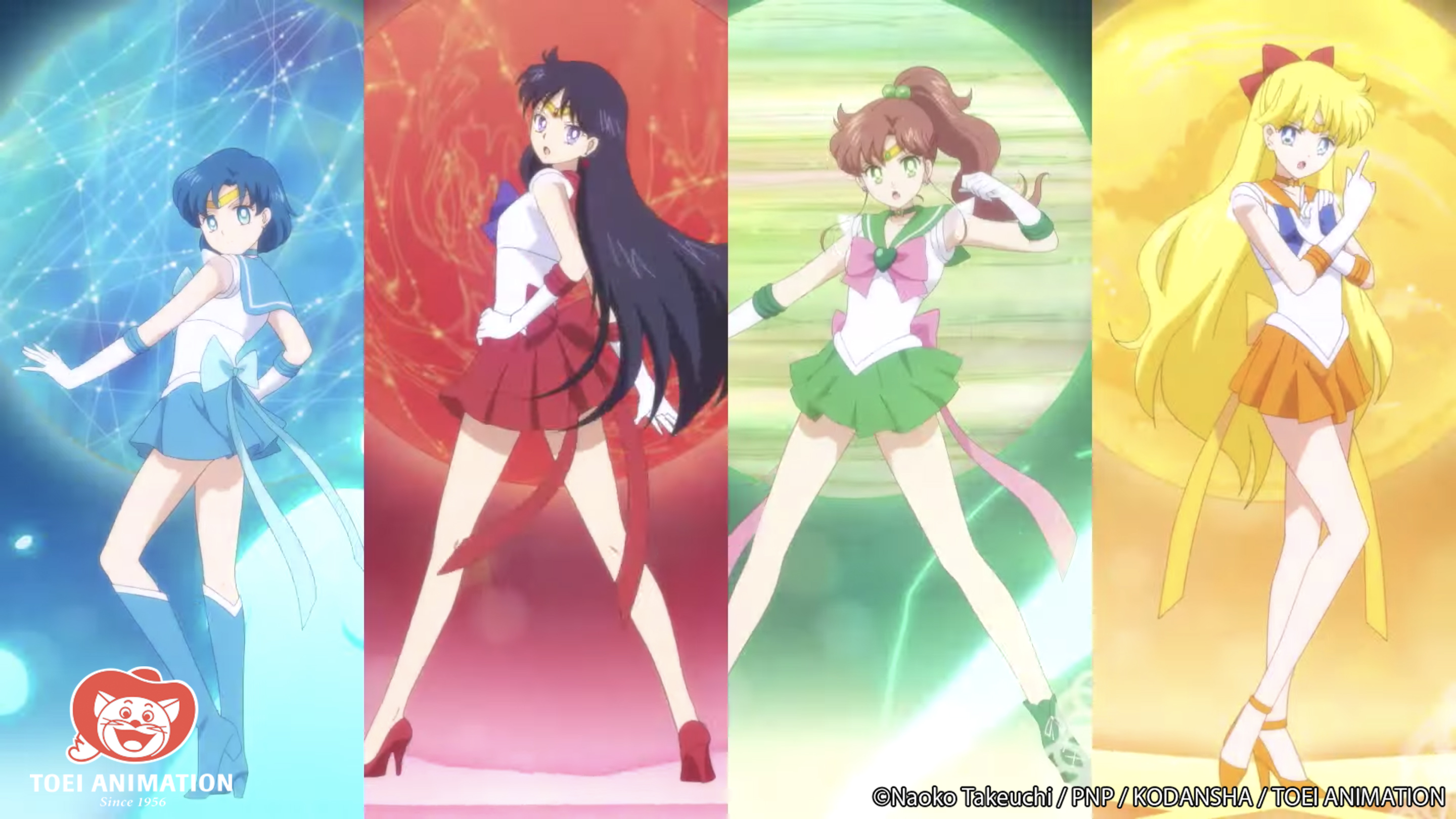 A "special video" for the upcoming two-part Pretty Guardian Sailor Moon Eternal The Movie anime films was released today teasing the dreams of the four Sailor Guardians while under the influence of the Dead Moon Circus. The first part is scheduled to be released in Japan on January 8, with the second part scheduled for February 11. 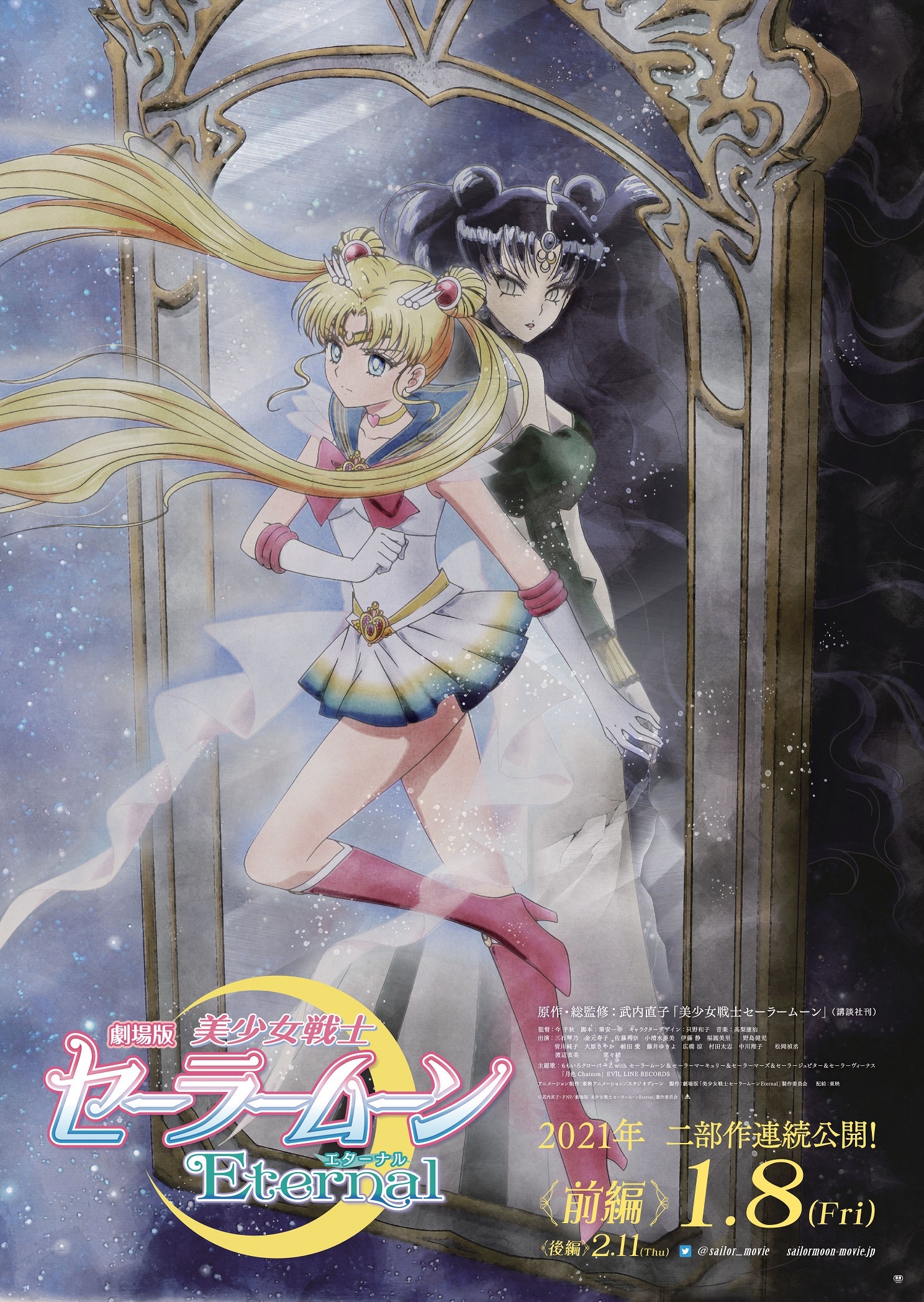