Cuddly isekai series announces during its finale that it will continue 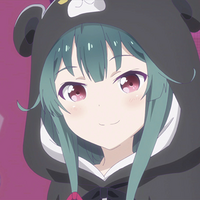 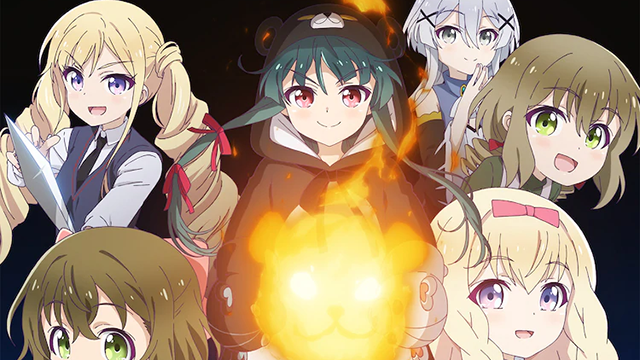 Kumanano and 029's light novel series Kuma Kuma Kuma Bear currently has 16 light novels in print and five volumes of the manga adaptation, and its anime adaptation wrapped today... or did it?

It was announced at the end of today's final episode that the cuddly isekai series will be returning for a second season. No further information is currently available, but keep your eye on the official website and official Twitter for announcements.

Shortly after the episode aired the official Twitter account went up with a commemorative illustration by character designer Yuki Nakano: 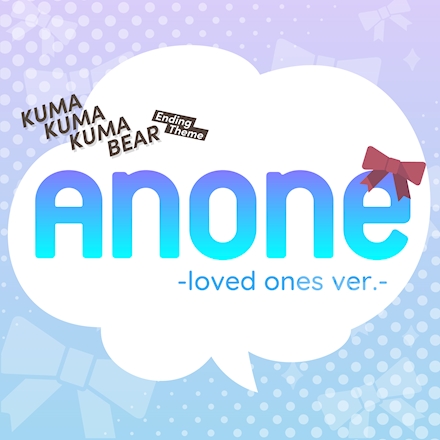 Starting tomorrow, the special recording of the ending theme that played during the final episode will be available for purchase on various digital platforms "Ano ne. -loved ones ver.-" features Maki Kawase (the voice of protagonist Yuna), who sings the standard version of the theme, joined by Azumi Waki (the voice of Fina). A distribution site has been set up with links to the various sites on which it will be available.

Kuma Kuma Kuma Bear follows gamer Yuna as she dives into a world very much like her favorite VRMMO — this time wearing a super-powered bear kigurumi. The series was streamed this season on Funimation.