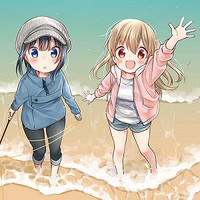 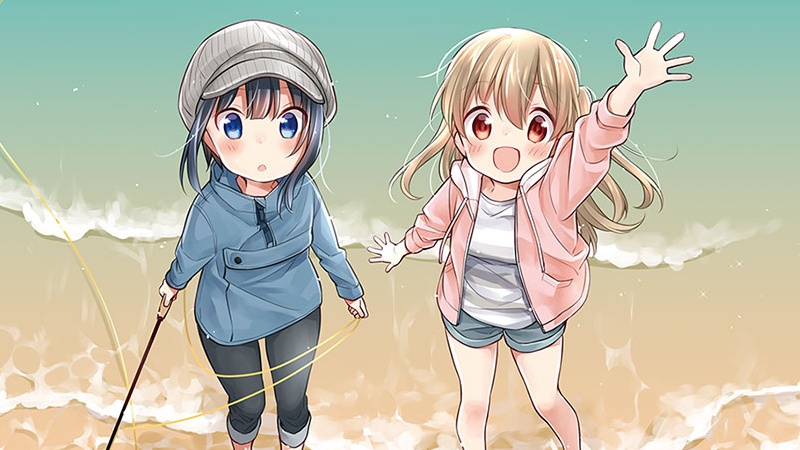 Here's a fresh catch for all of you fishing enthusiasts out there: Slow Loop, a manga by Maiko Uchino about a pair of step-sisters who grow closer through the hobby of fly-fishing, is being adapted into a TV anime.

An official website and Twitter feed (@slowloop_tv) have been published for the Slow Loop TV anime. Aside from the teaser visual below featuring the protagonists - Hiyori and Koharu Minagi - no further details (such as the cast, the staff, and the release window) have yet been revealed. 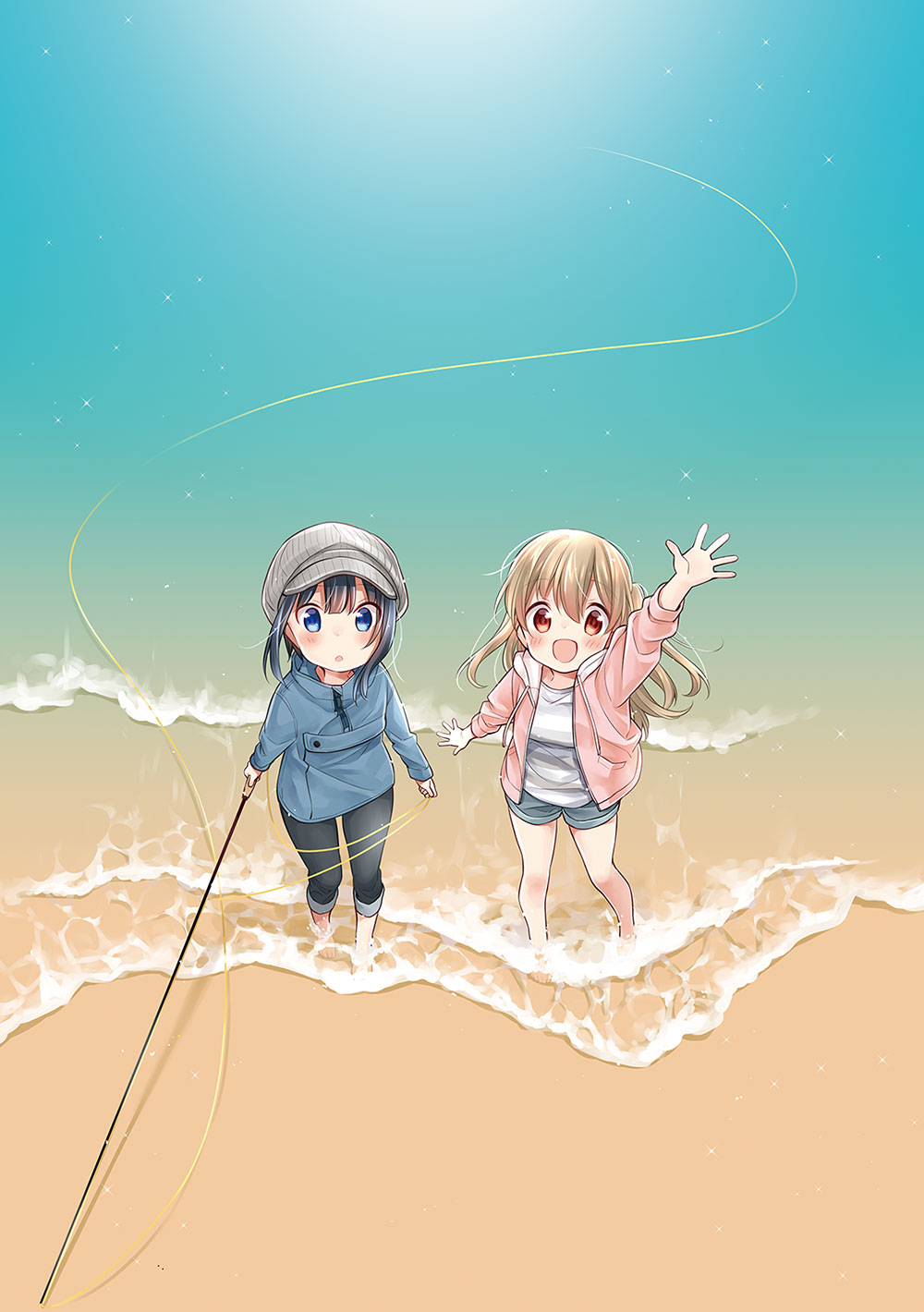 Slow Loop is serialized in Houbunsha's Manga Time Kirara Forward seinen manga magazine. The story follows Hiyori Minagi (formerly Hiyori Yamakawa), a high school girl who becomes a younger sister when her mother remarries some years after her father's death. Hiyori is very shy, but she and her new step-sister, Koharu, learn to get along better through the hobby of fly-fishing, a sport that Hiyori picked up from her late father.