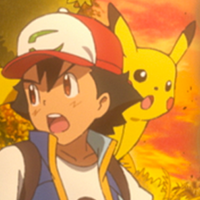 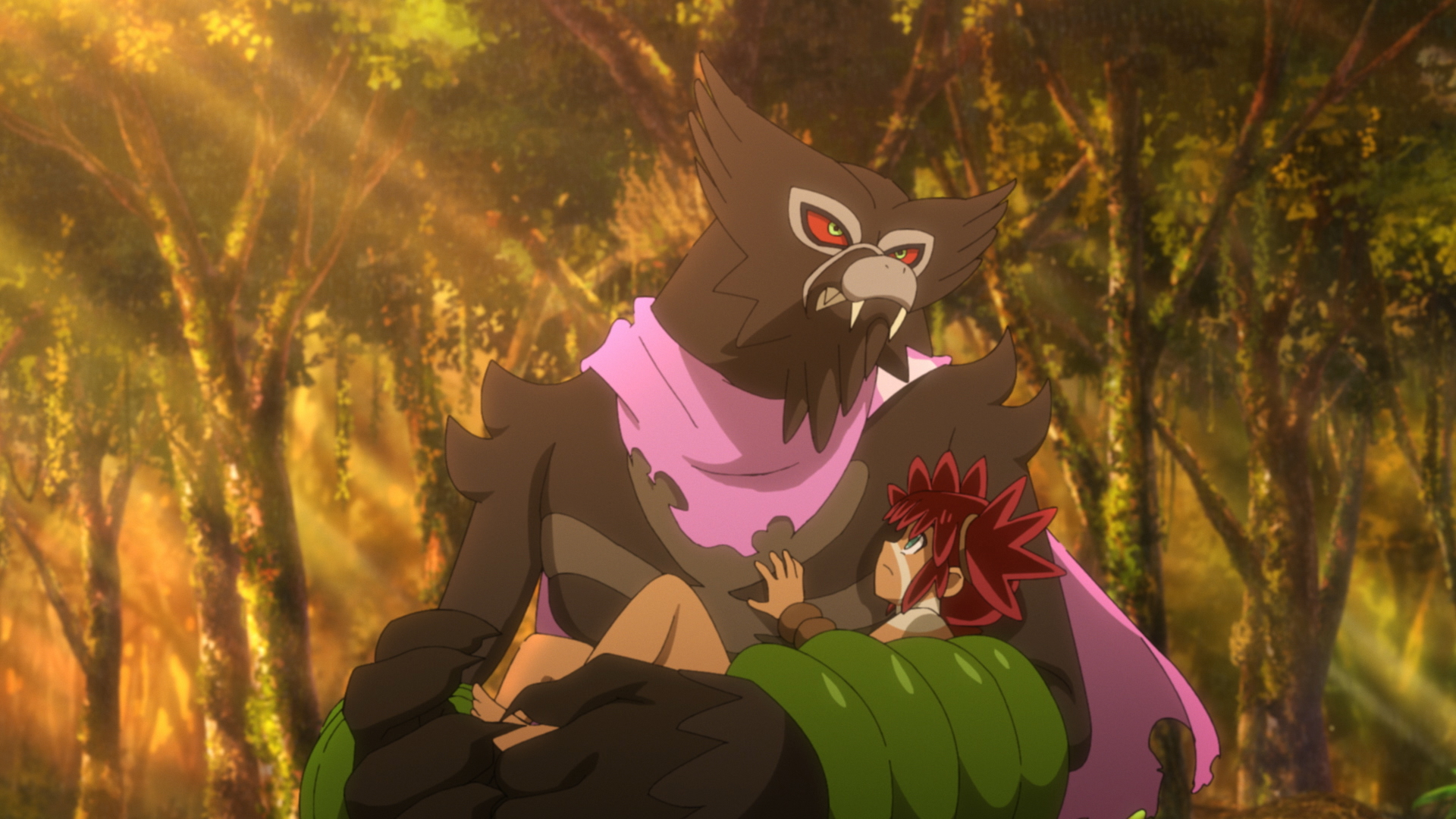 Outside of a brief mention at the start of the Pokémon anime (which was then remade in the 2017's I Choose You! film), Ash's father has been something of an enigma. What we do know is that Ash's father and grandfather are both on their journeys to become Pokémon masters, leaving Ash to be raised by his mother and an always around Professor Oak. Surprisingly, even though Ash has been on television multiple times through his own journey, his father hasn't been mentioned once ... until now!

The director of the upcoming Pokémon the Movie: Secrets of the Jungle anime film, Tetsuo Yajima, spoke to Oricon on December 24–a day before the release of the film in Japan–, about the father and son bond themes found in the story. As a father himself, Yajima's "outlook on life that [he] had until now changed" once he became a dad and the film reflects his newfound outlook, becoming a movie about the love between parent and child, which is seen in the bond between Zarude and Koko.

Feeling that it would be unnatural for Ash not to discuss his family when learning of the situation, Yajima decided for the first time in the anime franchise to have Ash describe his father's personality and character. Ash exclaims at one point in the film that "watching [Koko and Zarude] reminds me of times with my dad." Yajima goes on to explain that the origin of Ash's own characteristics comes from his father, who shares a very similar personality as the 10-year old.

Pokémon the Movie: Secrets of the Jungle is releasing in Japan as Pokémon the Movie: Koko on December 25, 2020, after being delayed due to the new coronavirus – marking the first time a Pokémon film has ever opened at Christmas time in the country. It releases in the West in 2021.