The series has printed more than 4.5 million copies 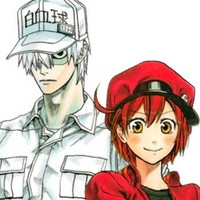 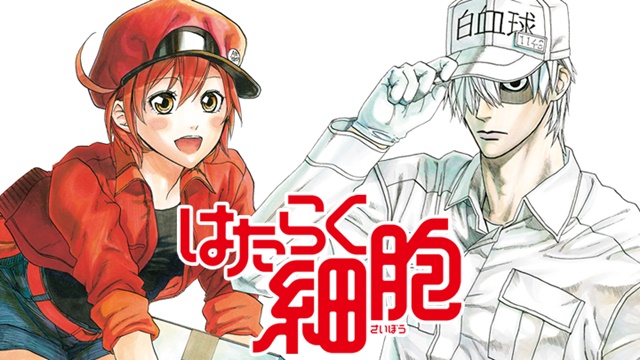 Akane Shimizu's Hataraku Saibou / Cells at Work! manga will reach its final chapter in the March 2021 issue of Kodansha's Monthly Shonen Sirius to be released in Japan on January 26, 2021. This news was announced in the magazine's February 2021 issue released today.

As the author's debut work, the manga telling the daily life and battles between characters who personify human cells such as white blood cells, red blood cells, platelets, and bacteria started serialization in the magazine's March 2015 issue. So far five tankobon volumes have been released in Japan and the series has printed more than 4.5 million copies.

The magazine's February 2021 issue features its 29th episode "New Coronavirus (Part 1)." How does this manga portray the greatest crisis that humanity is currently facing? The manga's official Twitter writes, "With gratitude to all the medical professionals fighting on the front lines, we hope that this will help in the proper understanding of the new coronavirus." 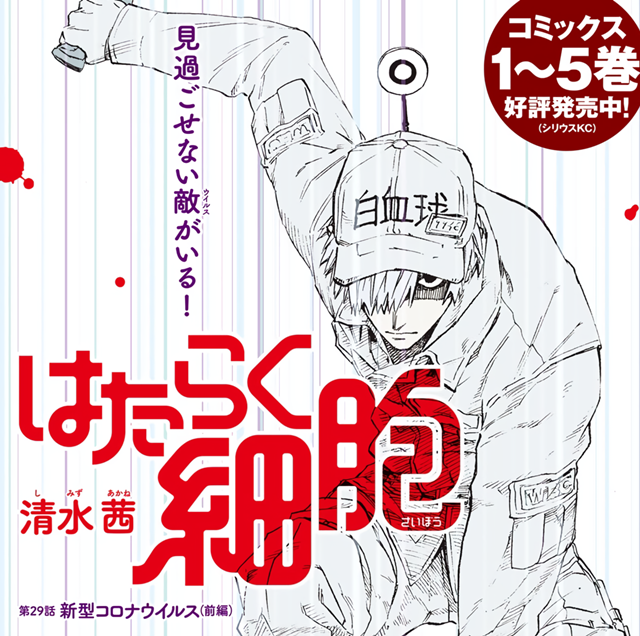 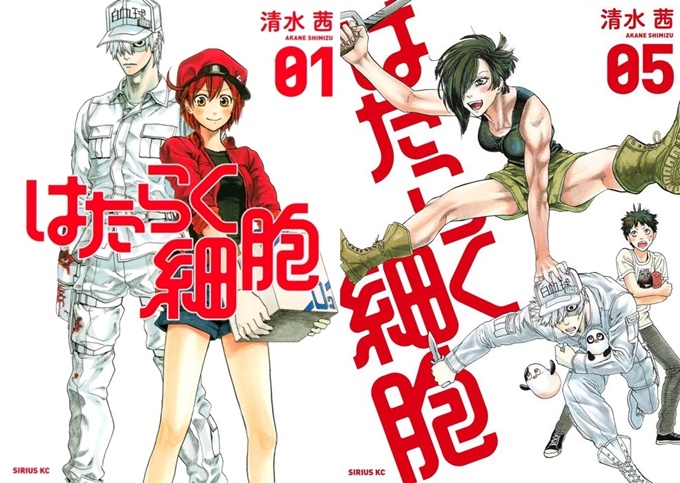