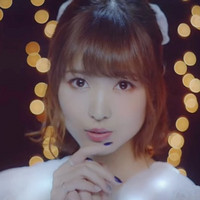 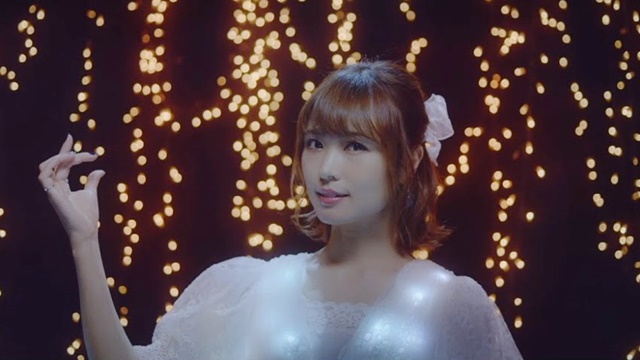 It will have been three years since her debut album "Fly High Myway!" was released in January 2018. The long-awaited 12-song concept album includes all the lead tracks from her previous singles and six new songs written specifically for it. In addition, the bonus Blu-ray for its first press limited edition contains her second solo live concert "Journey & My Music" held at Nakano Sunplaza in Tokyo on April 28, 2018. 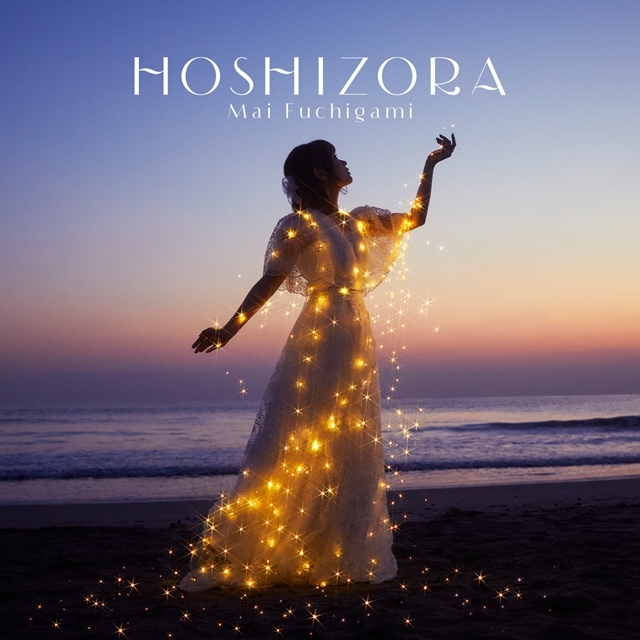 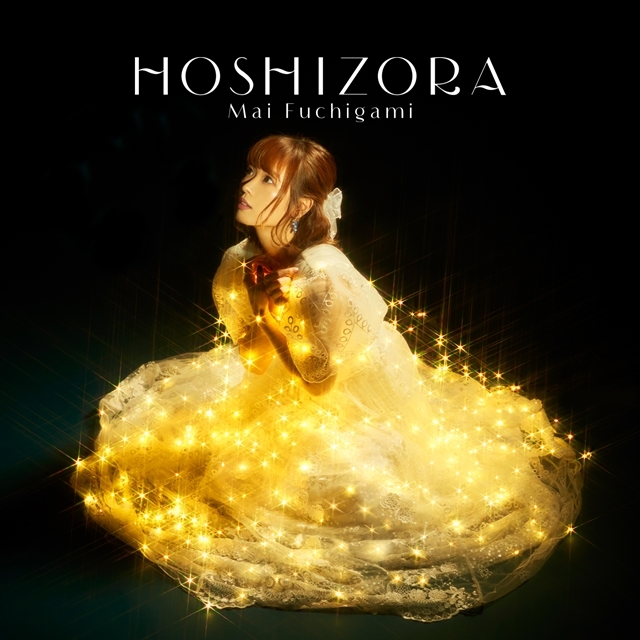 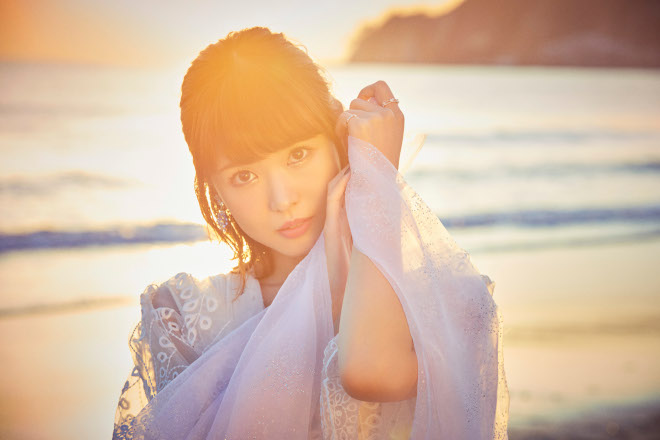 Fuchigami has voiced one of the anime's main heroines, Dortin, and "Yosoku Funou Days" (Unpredictable Days), one of her double A-side fourth single songs released in February 2020, was also used as the ED theme for the new TV anime's first cour aired in Japan from January to March 2020. 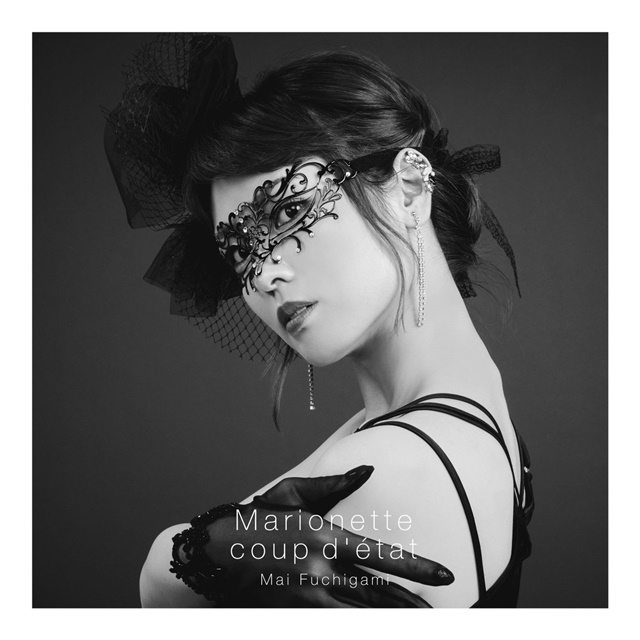 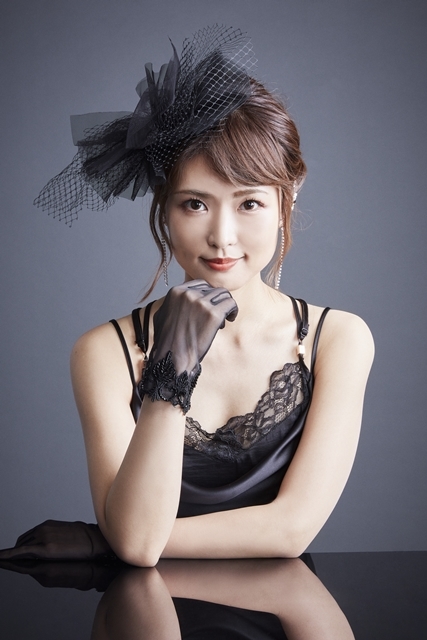