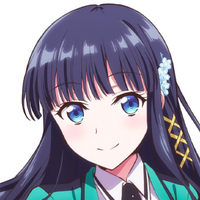 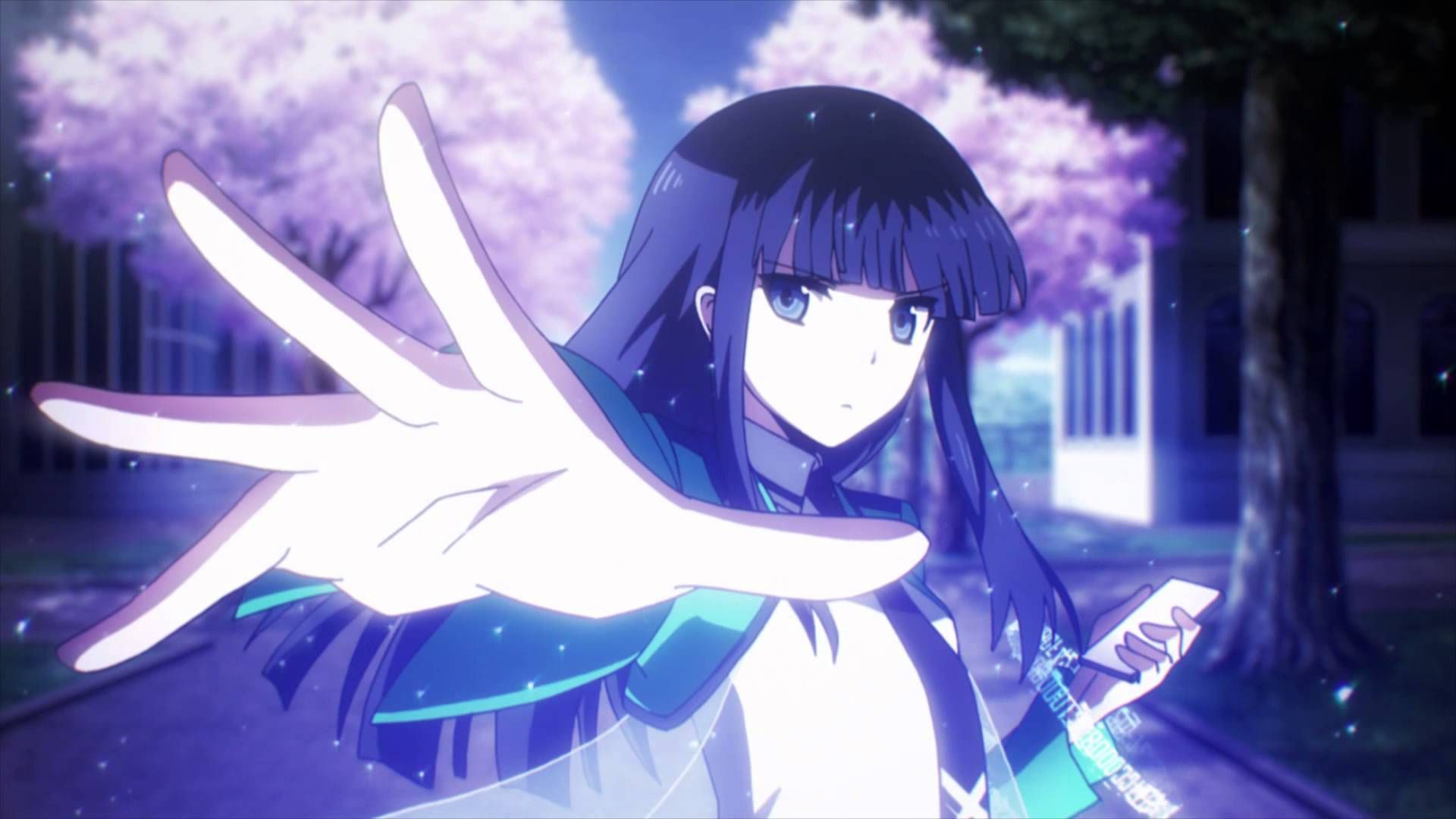 Just as the final episode of the second season of The Irregular at Magic High School aired in Japan, a teaser video for the next part in the franchise was revealed, announcing that the spin-off manga series The Honor Student at Magic High School will be getting a TV anime series in 2021. An anime visual and trailer was released alongside a commemorative illustration from manga artist Yu Mori. 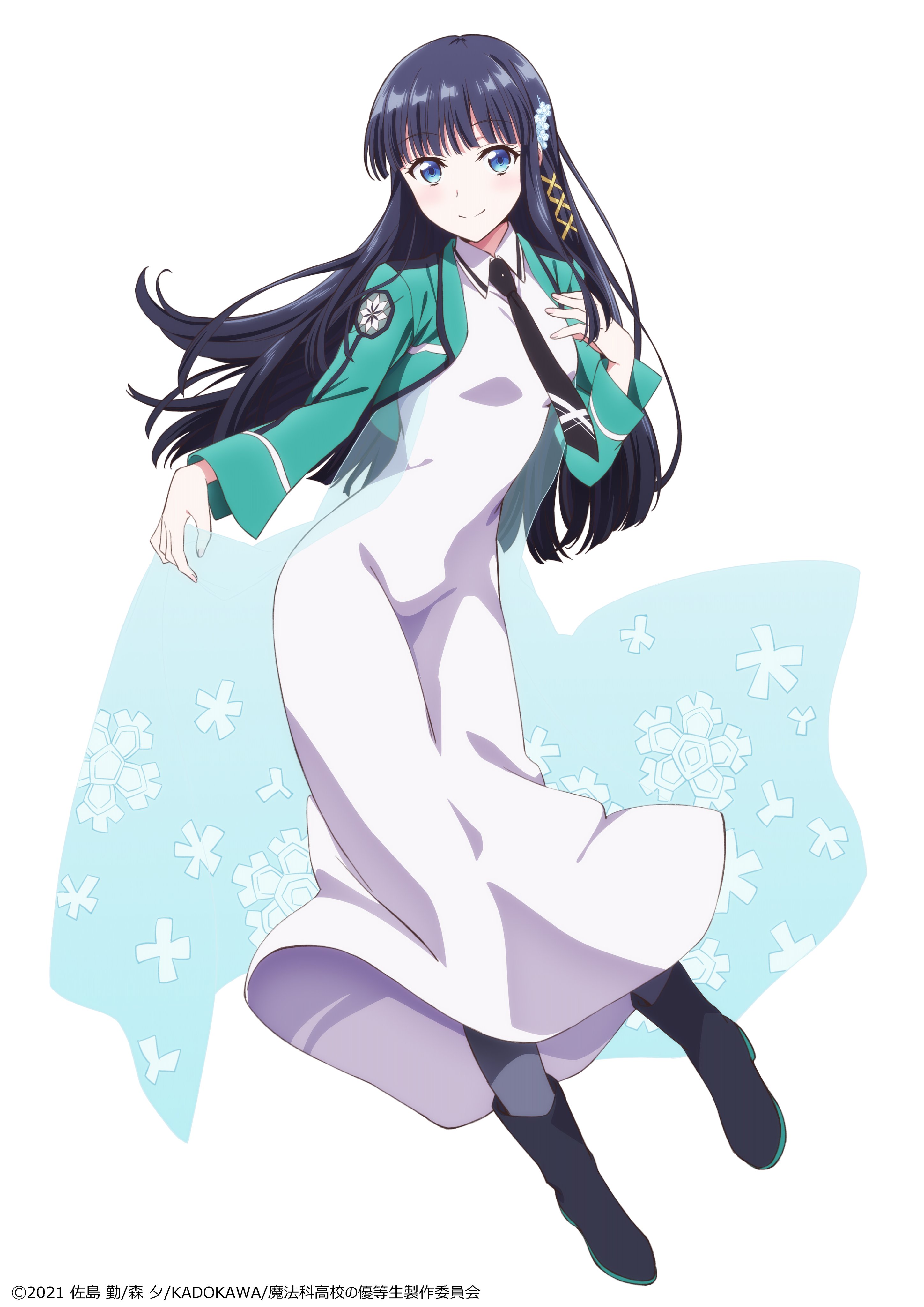 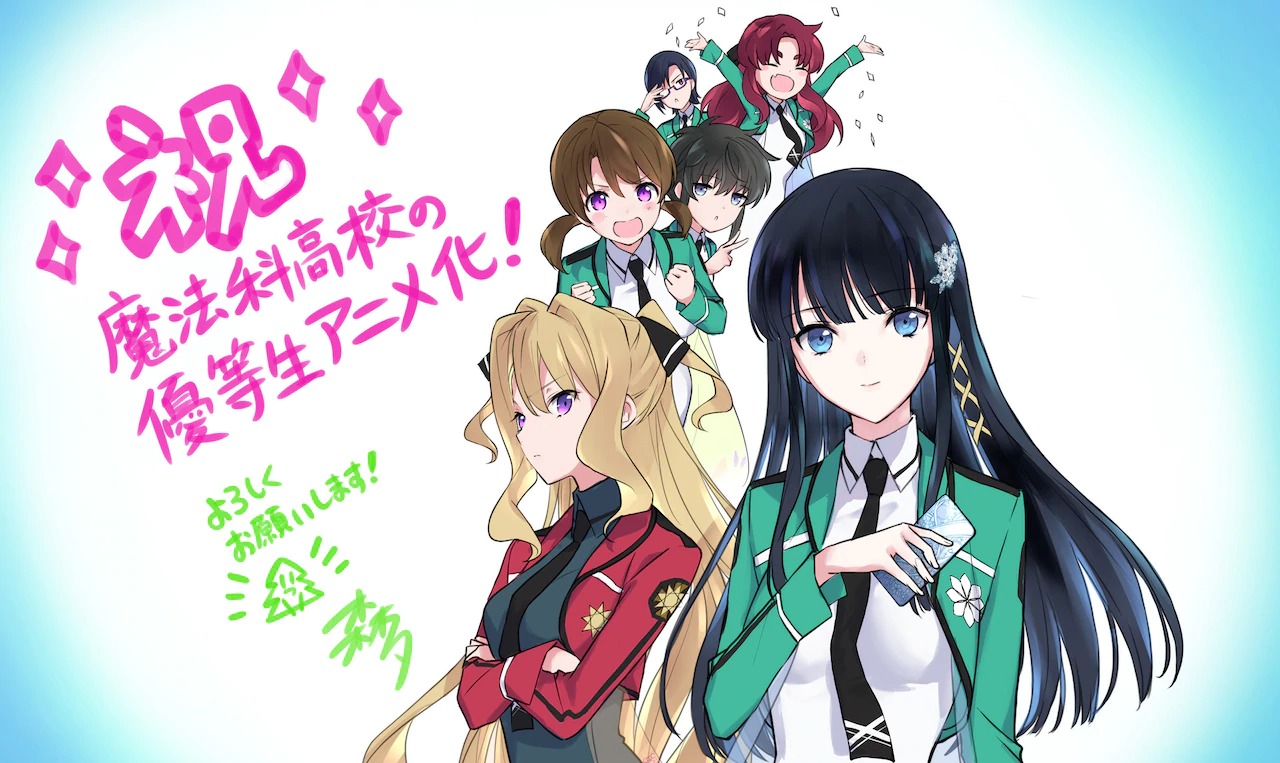 A century has passed since magic--true magic, the stuff of legends--has returned to the world. It is spring, the season of new beginnings, and a new class of students is about to begin their studies at the First National Magic University Affiliated High School, nickname: First High.

A manga spin-off of the immensely popular light novel series The Irregular at Magic High School, The Honor Student at Magic High School follows the events of the original series as seen through the eyes of Miyuki Shiba, Tatsuya's sister. The life of an honor student comes with a lot of expectations...and unexpected hidden feelings?!