"Since I can go out to other VR spaces, I want to meet all kinds of people around the world!" 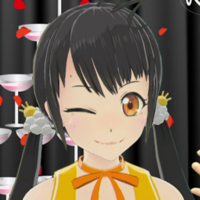 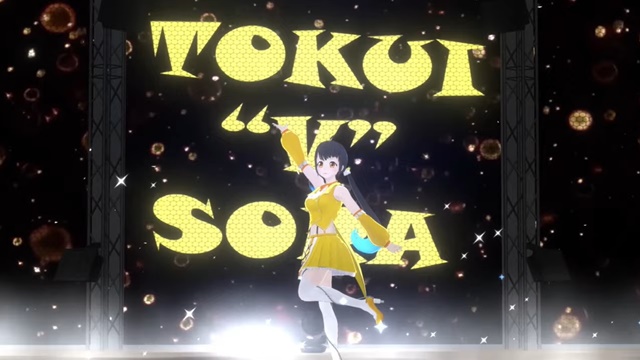 Voice actress Sora Tokui, best known as Nico Yazawa in Love Live! , has revealed her original virtual avatar named Tokui "V" Sora. It was created by herself as another body for her activities in the virtual space. Unlike virtual YouTubers, Tokui "V" Sora is also truly Tokui herself. She calls it "Soul Ultimate Synchronized Avatar."

She says in the avatar's debut video below that its face and body were all drawn by herself. It is widely known to her fans that she has also been active as a manga artist since 2010 while working as a popular voice actress.

Tokui "V" Sora was made only as her personal avatar, and it is not part of any commercial project or content at this point, so Tokui is worried about how she is going to monetize it. She is currently recruiting widely for the job in the virtual space, such as an appearance in the events and programs featuring virtual characters.

She wrote on Twitter, "Since I can go out to other VR spaces, I want to meet all kinds of people around the world!" Let's see what she will do in the virtual space with this cute avatar.