The Game Is on in The New Prince of Tennis: Hyotei vs. Rikkai PV

Plus the latest news on the series theme song, live events, and more 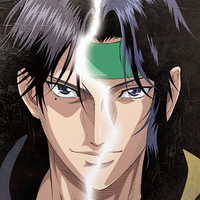 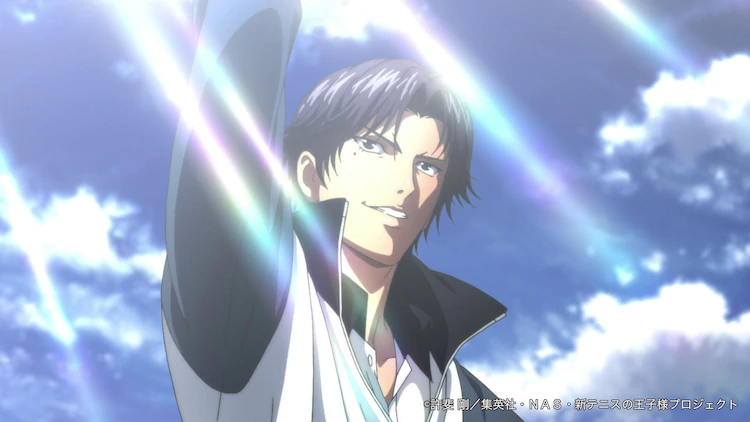 The New Prince of Tennis will be celebrating its 20th anniversary this coming spring with a brand new two-part original anime, and a new PV gives us a fresh look at what to expect when Hyotei Academy and Rikkaidai Junior High go head-to-head.

The project was first announced in May, and promises a match never before seen in the manga. Its official website opened last month. Over the holiday weekend, the New Prince of Tennis Anime Official Channel on YouTube released this PV. Get your first look at all the action to come:

The PV features the anime's newly-written theme, "1/2 no Mirai e."

Everything is scheduled to kick off February 13, 2021, when the first half of the anime will premiere on streaming video-on-demand platform U-NEXT. Also on February 13, a live event with select cast members will be held to celebrate the arrival of the anniversary series. The event will be live streamed to the anime's YouTube channel. 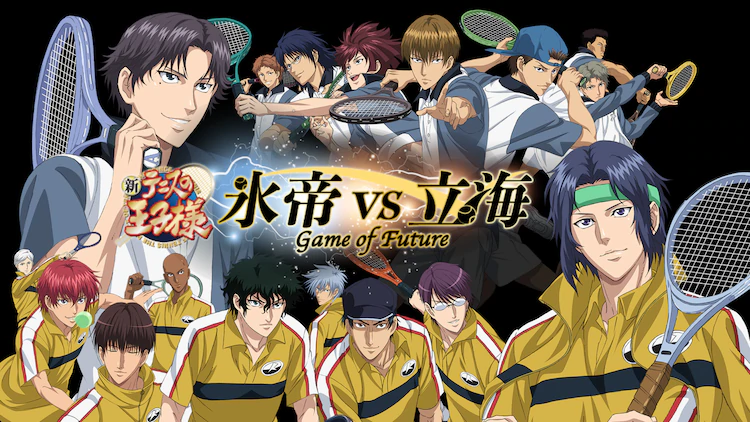 In anticipation of the special event, U-NEXT has also begun offering all of New Prince of Tennis (including the OVAs) for on-demand viewing starting today.