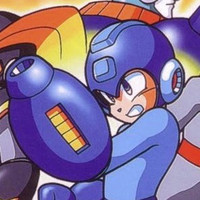 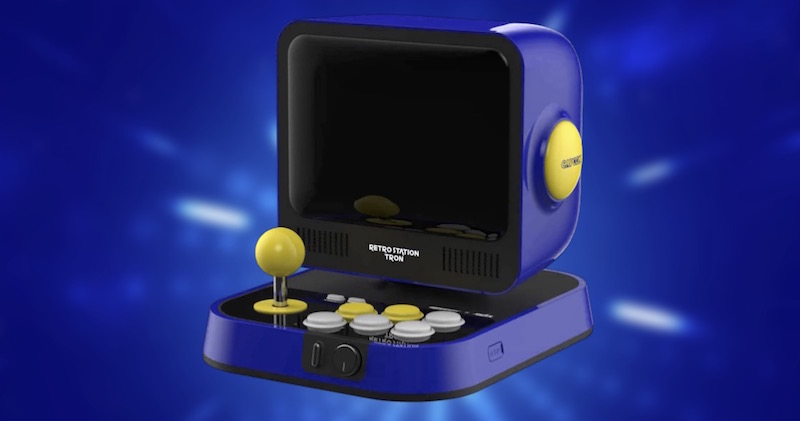 As revealed via leaked retail listings last month, Capcom is getting in on the throwback mini-console craze with a small arcade-style unit called the Retro Station. Now the lid is officially off the upcoming release, including plans to bring the console to other regions outside of Japan in English at some point in the future.

For now, the Retro Station is due out in Japan on March 21, 2021, bringing with it 10 classic games from the Mega Man and Street Fighter series. These include a handful of Mega Man games that have yet to make their way to the Legacy Collection releases. Here's the list:

The console itself even kind of has a Mega Man look to it, with a full-size joystick and an 8-inch 4:3 LCD display with 1024x768 resolution. The console can also output to another screen via HDMI, the Retro Station Fightstick (sold separately) can be added to play two-player games on one console, and the PVP dongle allows for wireless play between two Retro Stations. You can read the full specs on the official website.

As for the price, the Retro Station will run you a hefty ¥21,780, which adds up to around $210. Pre-orders are live now on the official shop, with Amazon Japan to follow shortly and "sales in other regions coming soon."