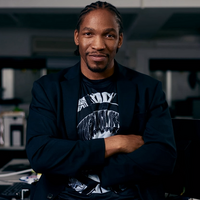 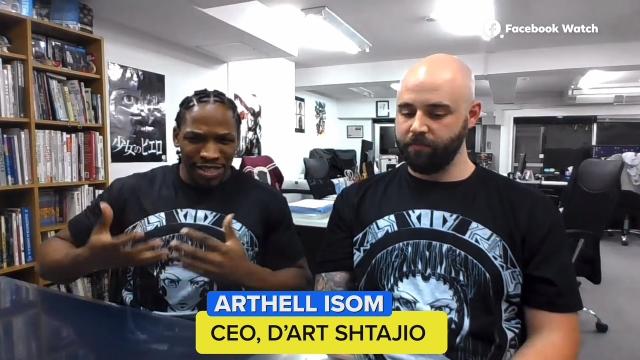 Steve Harvey is a name well known across the country, whether you're a fan of his stand-up comedy with a career spanning 30 years, his time spent on network TV with his own sitcom in the 90s, and now with his own nationally syndicated radio show along with hosting duties on long-running game show Family Feud, he's hard to miss.

Now, he's taking his talent to Facebook's Watch video platform to profile people of color that are making a genuine impact on the world. On today's episode, he featured the founders of D'Art Shtajio, the first Black-owned animation studio in Japan to detail what influenced Isom, with tomorrow's episode expanding on the interview.

UPDATE: The full interview has been posted