"May it be a powerful song that can help the listeners to break through the barriers." 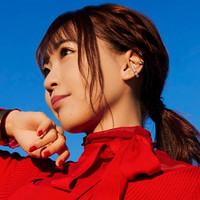 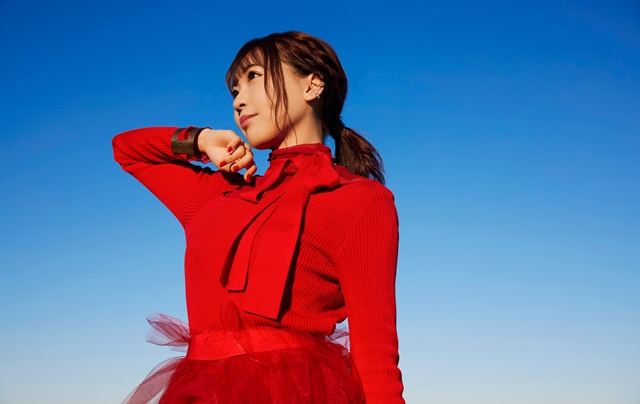 Voice actress Shuka Saito, who is best known as You Watanabe in the Love Live! Sunshine!! franchise and has performed as a member of its voice actress idol unit Aqours, announced on December 29 that her second solo single "Sekai no Hate" (The End of The World) is set to be released on February 10, 2021. The song will be featured as the ED theme for the winter 2021 TV anime Back Arrow.

With an impressive new artist photo of her dignified face against the clear sky, she commented on her new song, "May it be a powerful song that can help the listeners to break through the barriers of their goals and dreams together."

In addition, her solo concert to celebrate the release of her second single is set to be held at Tokyo Garden Theater on June 3, 2021. It will be her first solo concert in one year and six months since her previous concert "Shuen 2019 Kutsuhimo no Musubikata" in October 2019.

An announcement teaser video for the concert has been posted on her official Twitter. She wrote, "It will be the first live as Shuka Saito in one year and six months. With what face should I meet you? What should I say to you? That's all I'm thinking about. No one knows what will happen next, but I can finally make a 'promise' to meet you. June 3, 2021, Tokyo Garden Theater is our meeting place. I'll be waiting for you."