The concept of their debut single is "Alice in Wonderland." 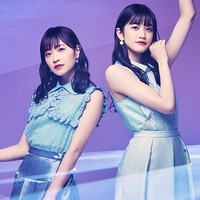 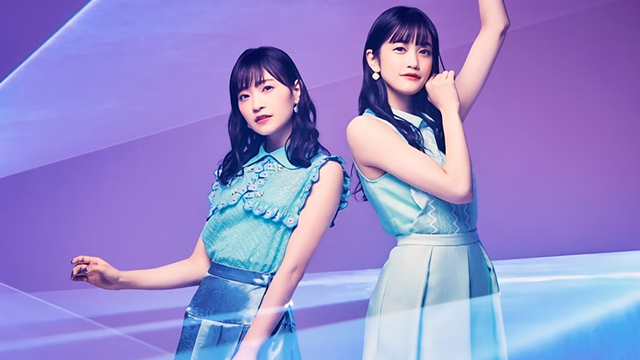 harmoe is a new voice actress unit formed by 25-year-old Haruki Iwata (Towa Hanamai in D4DJ First Mix) and 24-year-old Moeka Koizumi (Yuka Jennifer Sasago in D4DJ First Mix). Pony Canyon has announced that their debut single "Kimagure Ticktack" is set to be released on March 10, 2021. And the song's 110-second lyric video to introduce the unit's singing voice for the first time is now streamed on their official YouTube channel.

The unit was launched as a project for the whole world in which the two voice actresses sing along with pleasant dance-pop music as if they are acting to bring the worldview of fairy tales like anime or stage plays. Its catchphrase is "Music and Story Walk Together."

The concept of their first single is "Alice in Wonderland." Tomggg serves as the musical producer, composer, and arranger, on the lyrics by a female singer-songwriter Bonjour Suzuki, known for her theme song works for various anime series, such as Yurikuma Arashi (2015), Kuma Miko (2016), and Bloom Into You (2018). The song expresses the "Alice" world in a way that only harmoe can. 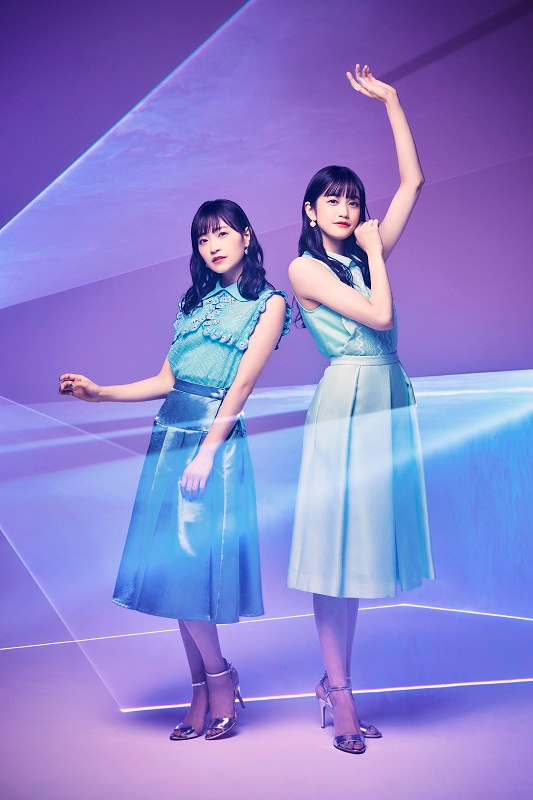