The clip is supervised by the director Shinkai himself 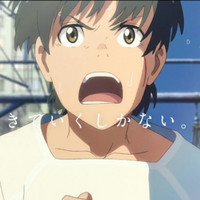 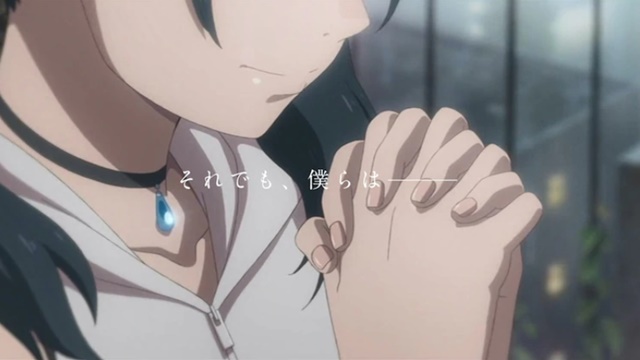 Makoto Shinkai's 2019 anime film Tenki no Ko / Weathering With You will be broadcast on terrestrial television in Japan (TV Asahi and its affiliates) for the first time on January 3, 2021. And it is announced that a special one-minute ending movie will be aired after the credits of the film. The clip is supervised by the director Shinkai himself and can only be seen in this broadcast.

The word "weather" means not only "weather" but also "to weather a storm or difficulty. So the film's title Weathering With You implies the feeling of "I want to overcome severe weather and difficulties together with you." In order to give form to the message of the title, a special ending movie project was launched.

In addition, this special movie has a first-ever attempt. With the words "Weathering With You," the corporate logos of all the sponsors of the broadcast will come together to send out the message, "Let's overcome these difficult times together."

The 114-minute film was released in Japan on July 19, 2019, and earned 14.19 billion yen from its domestic run to become the top-grossing film of the year. 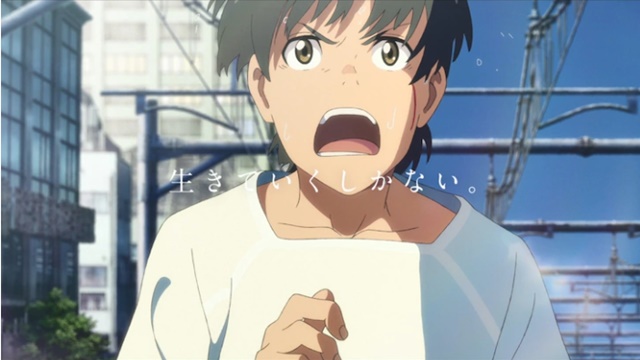 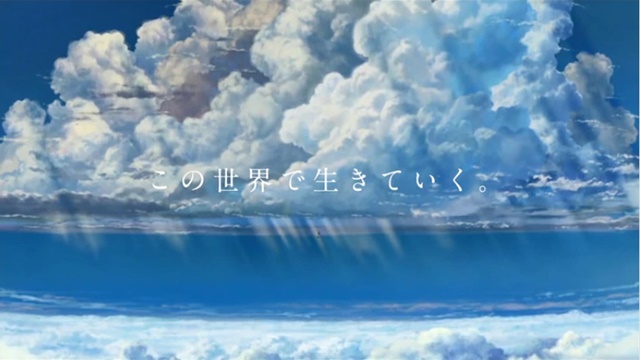