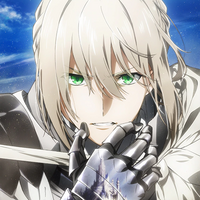 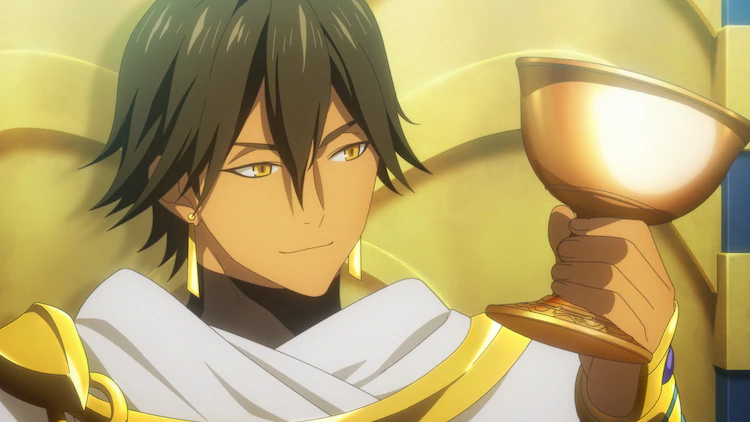 Fate/Grand Order fans in Japan can journey to Camelot in the first of two films based on the mobile game's sixth Singularity. To celebrate both its fifth week in theaters and the coming of 2021, participating cinemas will be giving out a new series of bonuses featuring four of the film's male stars.

The Week 5 bonus for attendees will be one of four clear files, coupled with a print of the file's original line art. Bedivere, Ozymandias, Ritsuka Fujimaru, and Arash will be up for grabs starting January 2:

On January 2, theaters will also be handing out special New Year's cards, featuring art of Sir Bedivere in a celebratory kimono: 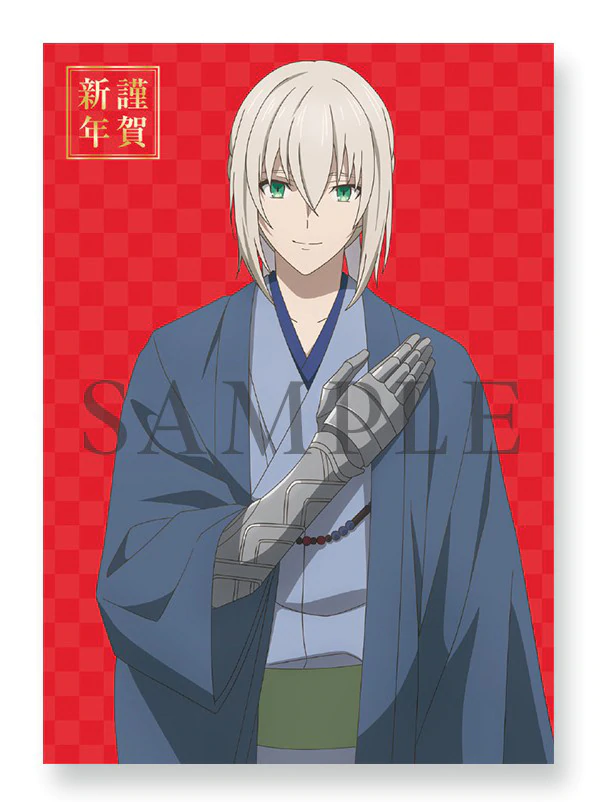 Fate/Grand Order THE MOVIE -Divine Realm of the Round Table: Camelot- Wandering;Agateram opened in Japan on December 5. On New Year's Eve, as part of the upcoming Fate Project New Year's Eve TV Special 2020, a digest video recapping the film will be aired. In addition, Mamoru Miyano (the voice of Bedivere) and Maaya Sakamoto (the voice of Leonardo da Vinci) will be on hand for a talk show appearance. 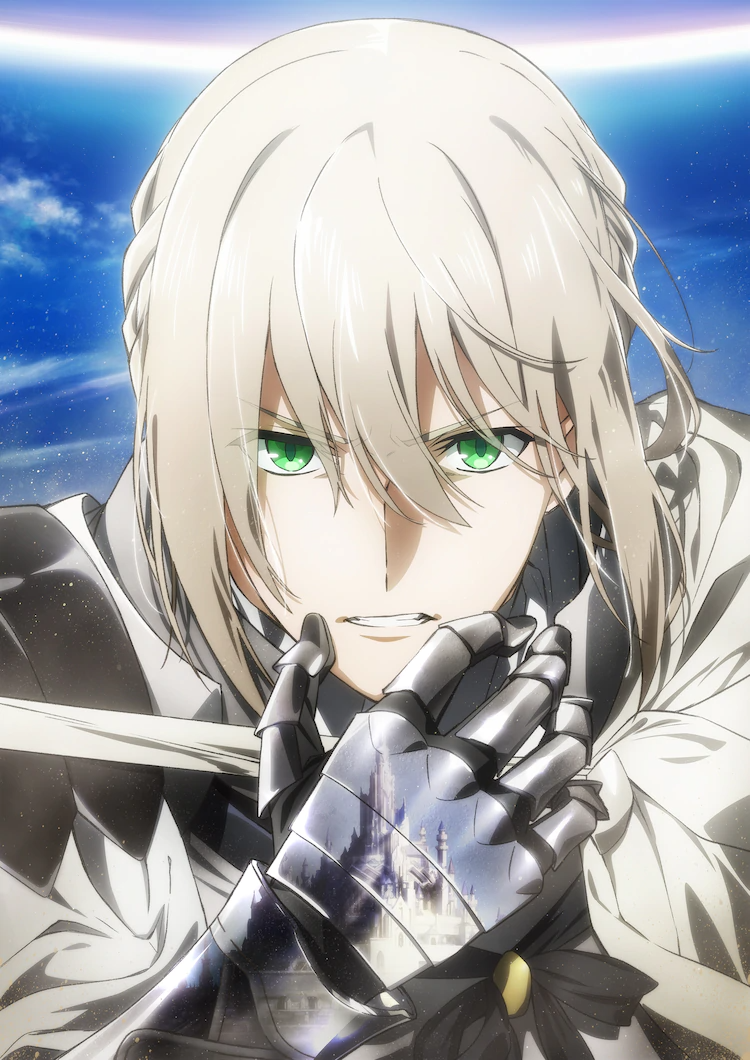 A summary of the film from Aniplex:

The wandering knight, Bedivere, reaches the end of his journey.

The Holy Land has been transformed into a massive desert, the people have been forced out of their homes, and three major powers wage war with each other in this wasteland.

The Knights of the Round Table come together to protect the Holy City and their Lion King. With the whole of his kingdom summoned into a strange land, Ozymandias, the Sun-King, quietly plots against the tyranny of this bizarre realm.

The mountain people, protectors of those who were stripped of their land, await their chance at rebellion. In order to fulfill his mission, Bedivere heads for the Holy City where the Lion King rules. There he meets humanity’s final Master, Ritsuka Fujimaru, who has come to Jerusalem, accompanied by his Demi-Servant, Mash Kyrielight, in their quest to restore human history.

Bedivere joins with Fujimaru and his companions to undertake this quest.

Fate/Grand Order THE MOVIE -Divine Realm of the Round Table: Camelot- Wandering;Agateram premieres in the US in 2021. The follow-up, Paladin;Agateram, will be premiering in Japan in the near future.