JUJUTSU KAISEN is MyAnimeList's Most Popular Anime of 2020 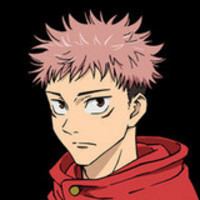 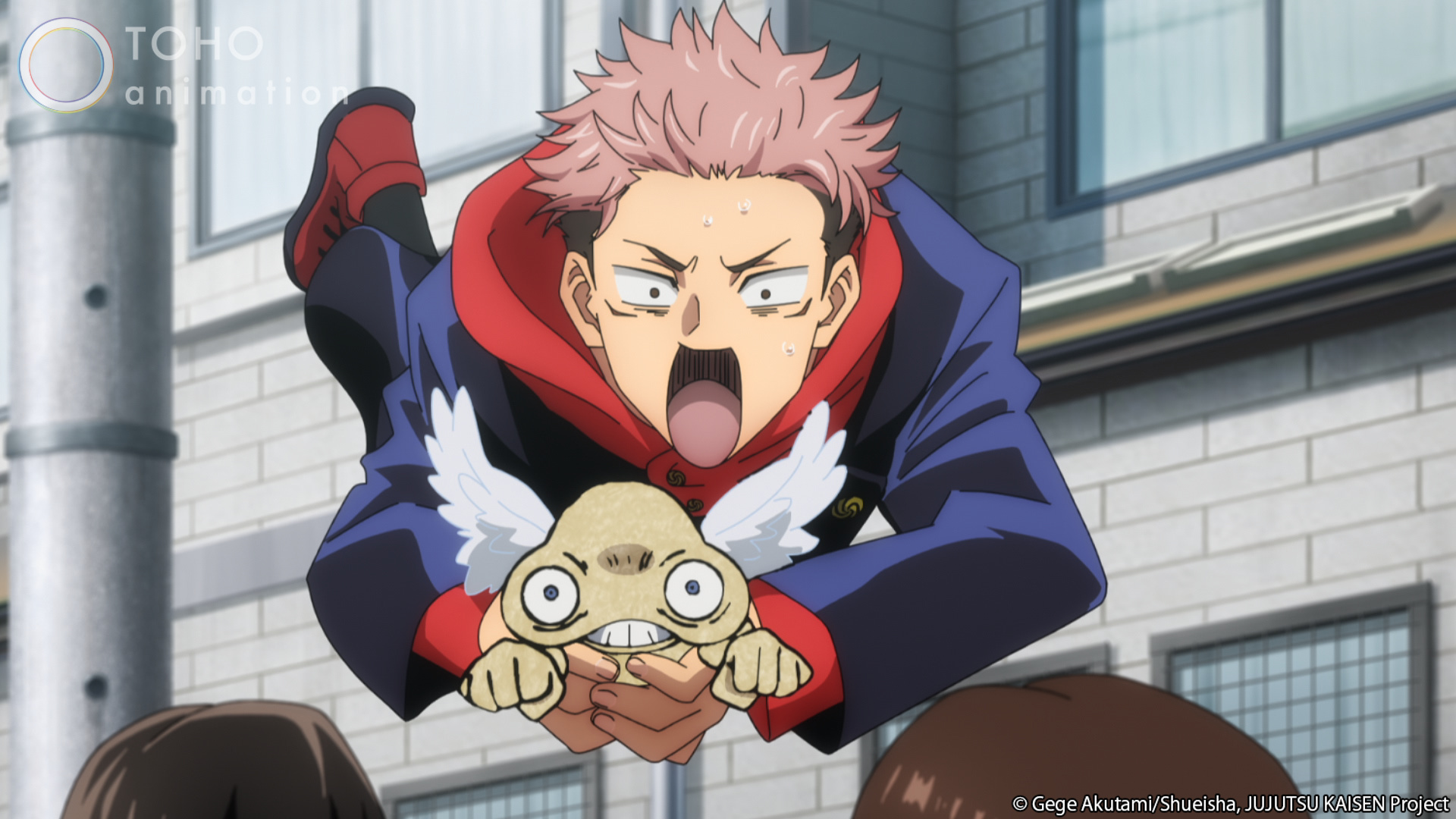 We recently posted about MyAnimeList's numbers for the biggest anime premiere of all time, which had their users pushing the recently-launched Attack on Titan Final Season all the way to the top. Now the results are in for the Most Popular TV Anime of 2020, with JUJUTSU KAISEN topping a pretty varied list of shows that MAL users added to their watch lists the most this year.

279,277 members were listed as watching JUJUTSU KAISEN in 2020, with Re:ZERO season two a little over 50k users behind in second place. The rest of the top 5 includes The God of High School, KAGUYA-SAMA season two, and Tower of God, all of which were over the 200k mark.

For some insight into how these were ranked, MAL took measurements at the 10-episode mark, ensuring that every title had an equal shot at making the list. That's also why you aren't seeing Attack on Titan Final Season dominating this list, but it's sure to rocket to the top in other areas. 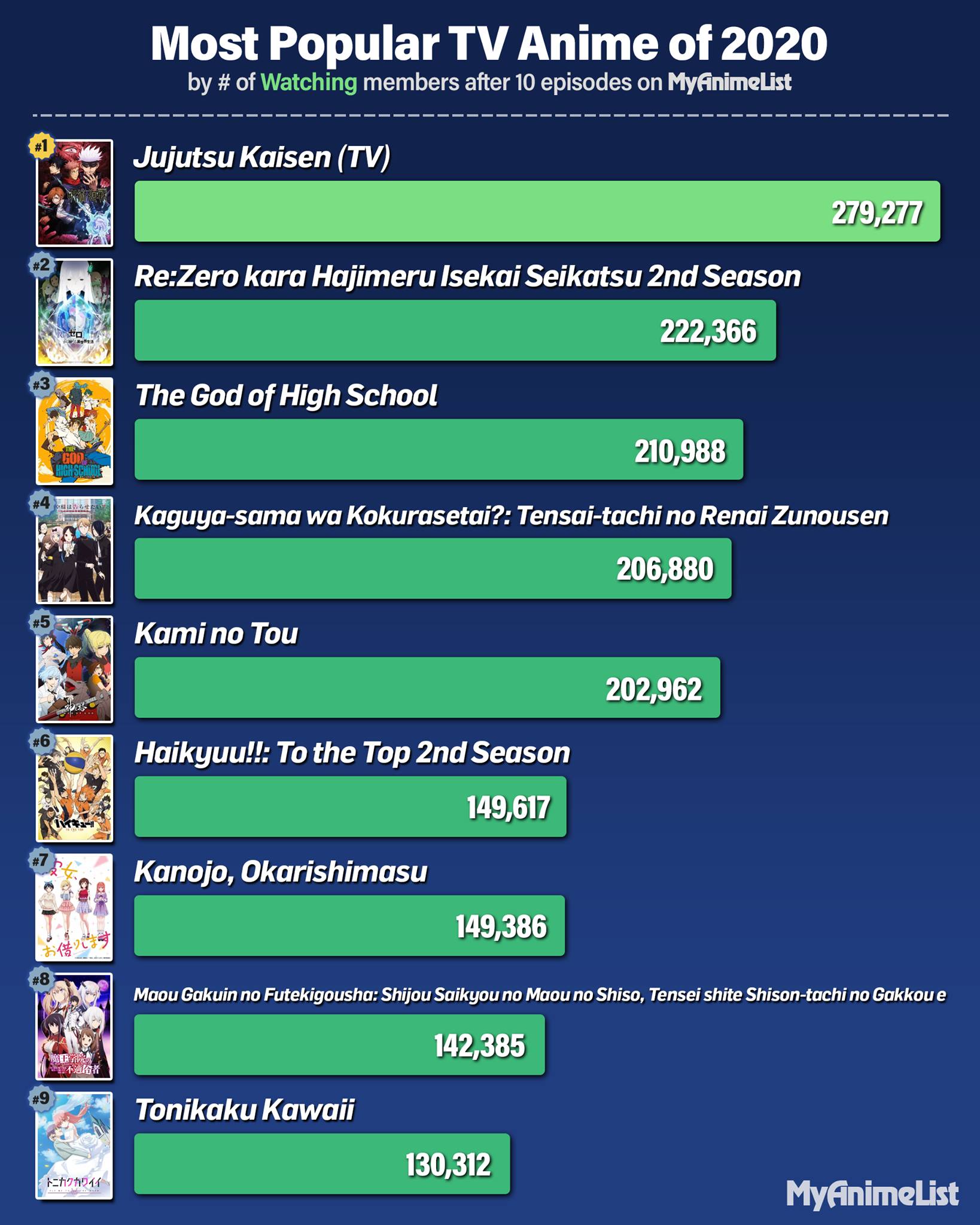 In other MAL rankings, here are the 2020 anime series with widest gaps between their scores and popularity: 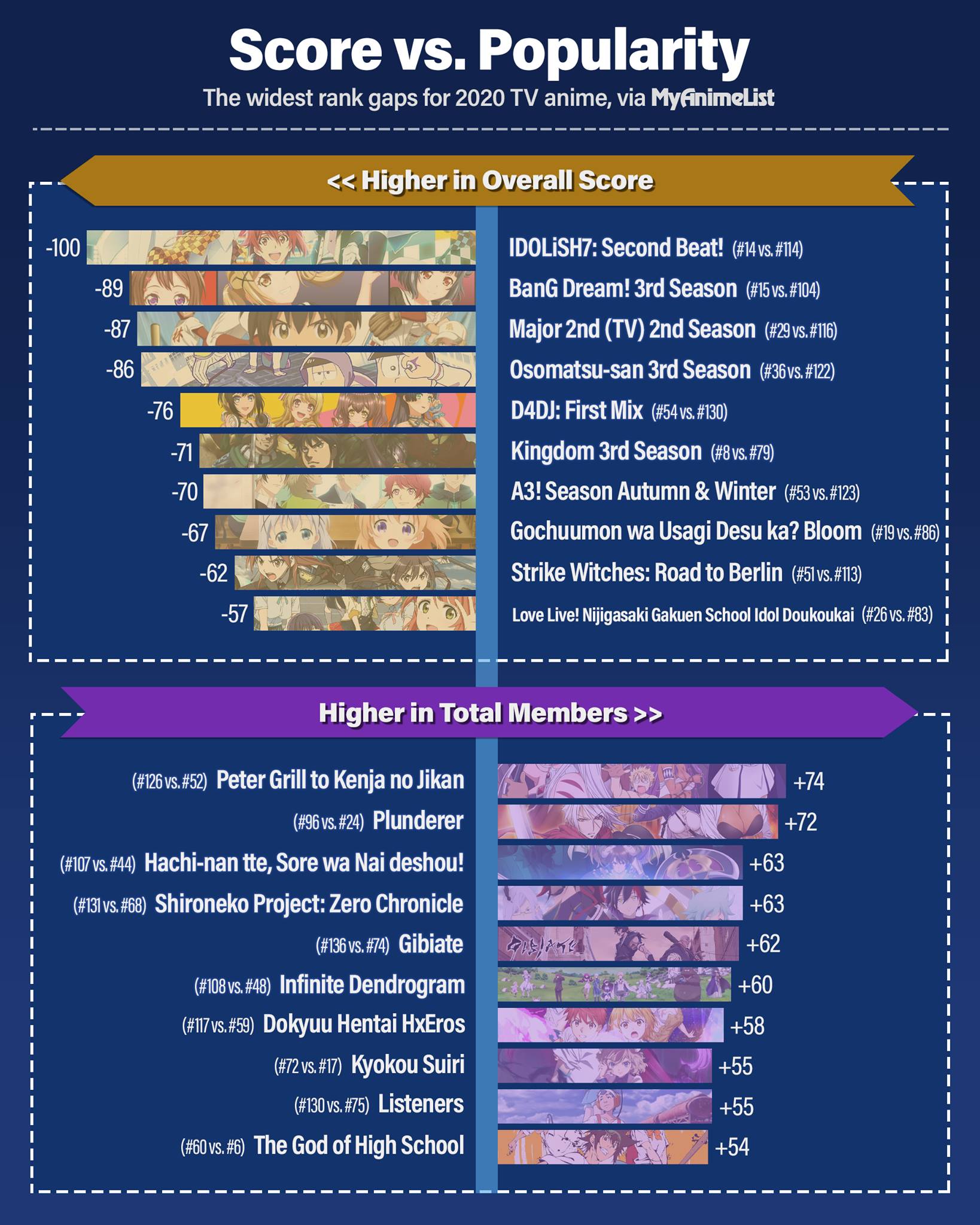 How many of these shows topped your own personal watch list this year?