Restart your life in another world in dubbed form today 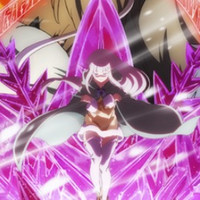 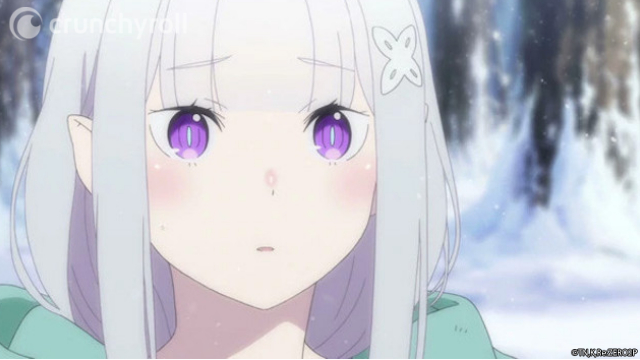 With the arrival of these episodes, you can officially watch all of Re:ZERO (to date) dubbed in English, so go ahead and get started while we wait for the second half of season two to arrive.

If this is your first time watching, here's how Crunchyroll describes the adaptation of Tappei Nagatsuki's light novel series:

Tags
re:zero
« Previous Post
IN-DEPTH: A Look at the Ratings Rise of Pokemon and Dragon Ball Z
Next Post »
Fate/Grand Carnival Sambas into a 2-Part OVA for 2021
Other Top News
6 Comments
Sort by: