The slice-of-life series has printed more than 16.7 million copies in Japan and abroad 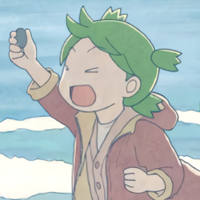 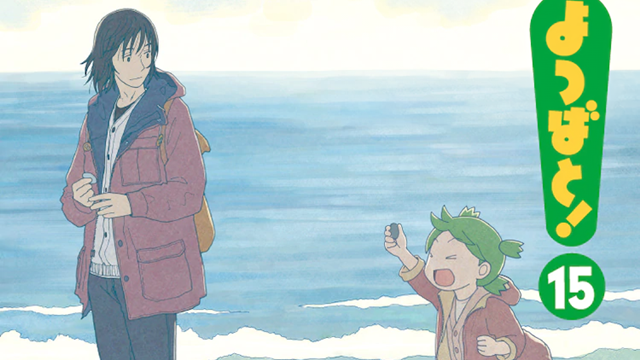 KADOKAWA announced on January 1 that the long-awaited next 15th volume of Kiyohiko Azuma's slice-of-life manga series Yotsuba&! is set to be released on February 27, 2021. It has been two years and four months since its previous 14th volume was released in Japan in April 2018. The publication interval of this series' tankobon has been getting longer in recent years, its 14th volume was also released two years and five months after its 13th volume.

The manga has been serialized in Ascii Media Works' Monthly Comic Dengeki Daioh since its March 2003 issue. When its 14th volume was released, KADOKAWA confirmed that it had printed 13.7 million copies in Japan and three milion copies abroad by that time. It has been translated in 13 languages in 24 countries/regions. 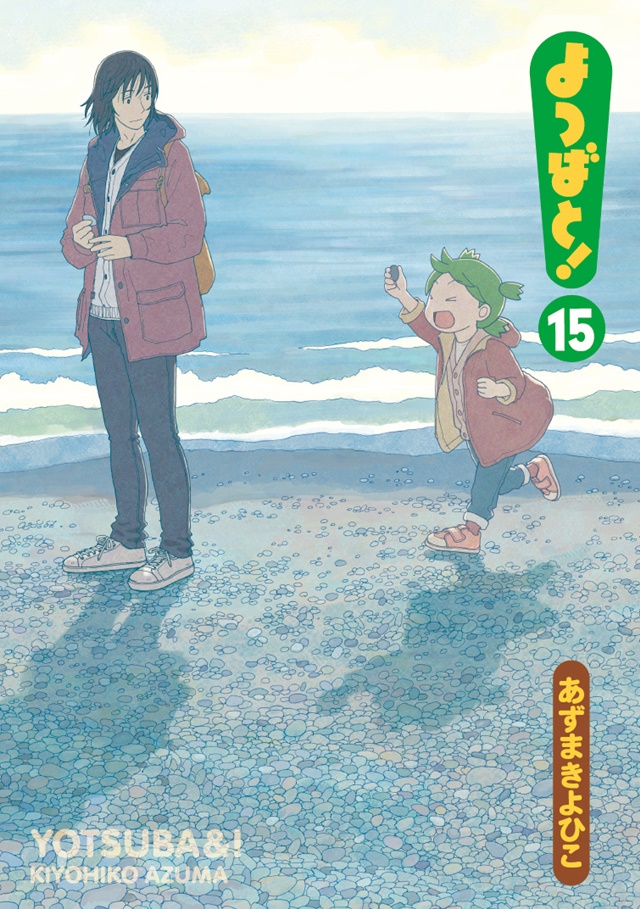 The tagline on the wrap-around band is "The Miracle of Being Usual.":