She is also cast as a new character Aletta 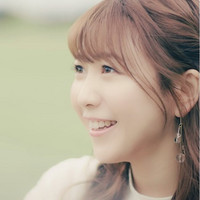 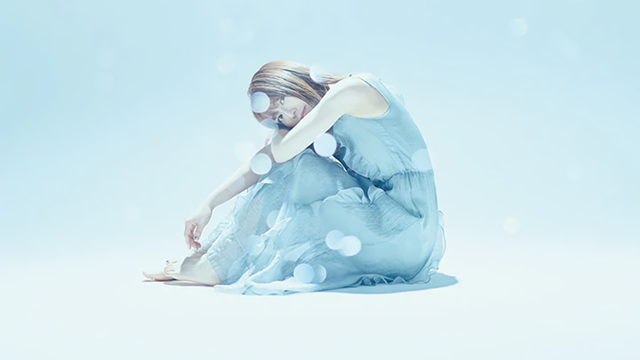 The official YouTube channel for voice actress/singer Kiyono Yasuno has started streaming a 90-second music video for "Felicita," the OP theme for the forthcoming all-new anime film ARIA The CREPUSCOLO. She is also cast as a new character Aletta, designed by the ARIA manga's original author Kozue Amano for the film.

Her double A-side third single including "Felicita" and the anime's ED theme song "echoes" is set to be released in Japan on March 3, 2021. It is also announced that her fellow voice actress Nao Toyama, who has performed with her as a member of the voice actress unit Walküre for the Macross Delta franchise, joined "echoes" as a backing vocalist.

As an anime voice actress, Kiyono Yasuno is best known as Megumi Kato in Saekano: How to Raise a Boring Girlfriend, Sakura Kitaouji in Aikatsu!, and Elena Amamiya / Cure Soleil in Star☆Twinkle PreCure. It is the first time she has participated in the ARIA anime franchise. 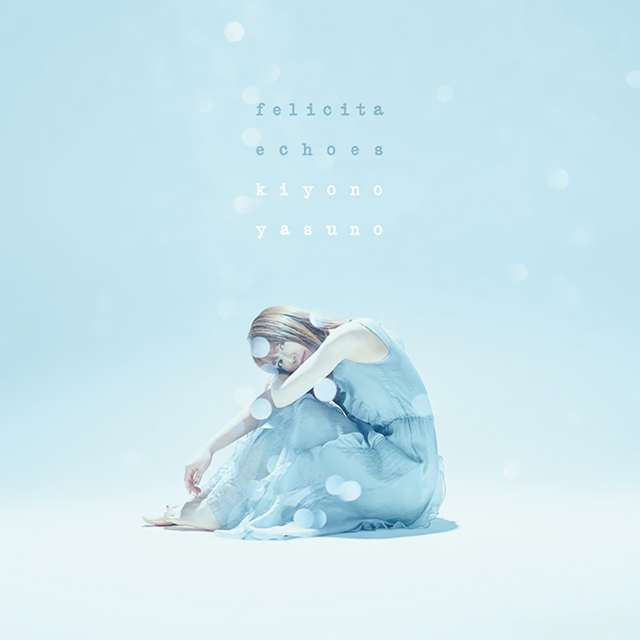 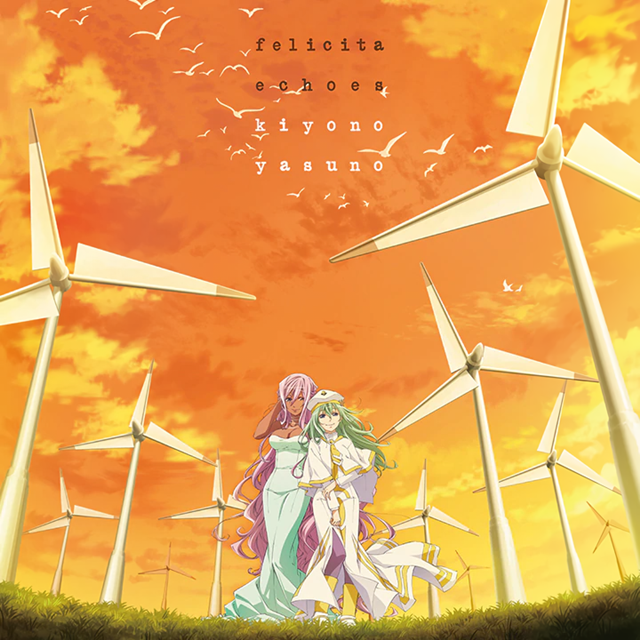 The film is produced as part of the 15th-anniversary project for the anime adaptation series based on Kozue Amano's fantasy manga series ARIA , and is set to be released in Japan on March 5, 2021. Based on a newly-drawn manga episode by Amano, its story focuses on the members of Orange Planet, including Athena Glory newly voiced by Rina Sato (Mikoto Misaka in A Certain Magical Index / A Certain Scientific Railgun) in place of the late Tomoko Kawakami, who passed away in June 2011.

Junichi Sato, who directed all of the previous installments, serves as general director and screenplay writer, alongside director Takahiro Natori (La Corda d'Oro Blue Sky). J.C.STAFF (Is It Wrong to Try to Pick Up Girls in a Dungeon?) newly works on anime production. 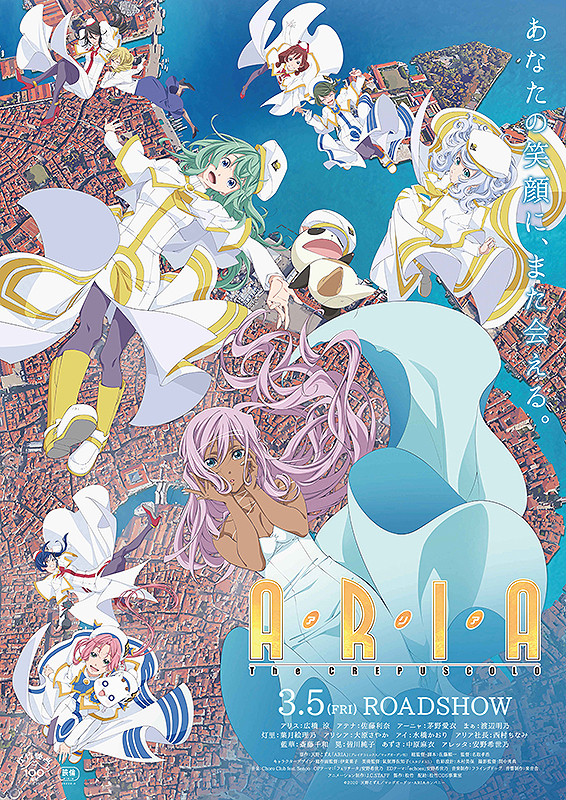