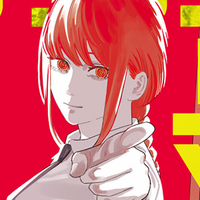 The editor of the wacky Chainsaw Man manga revealed on January 2 that the recently wrapped-up weekly manga series (don't worry, it'll be back!) has had 6.4 million copies sold and printed in Japan as of the release of volume 10, which came out today in Japan. 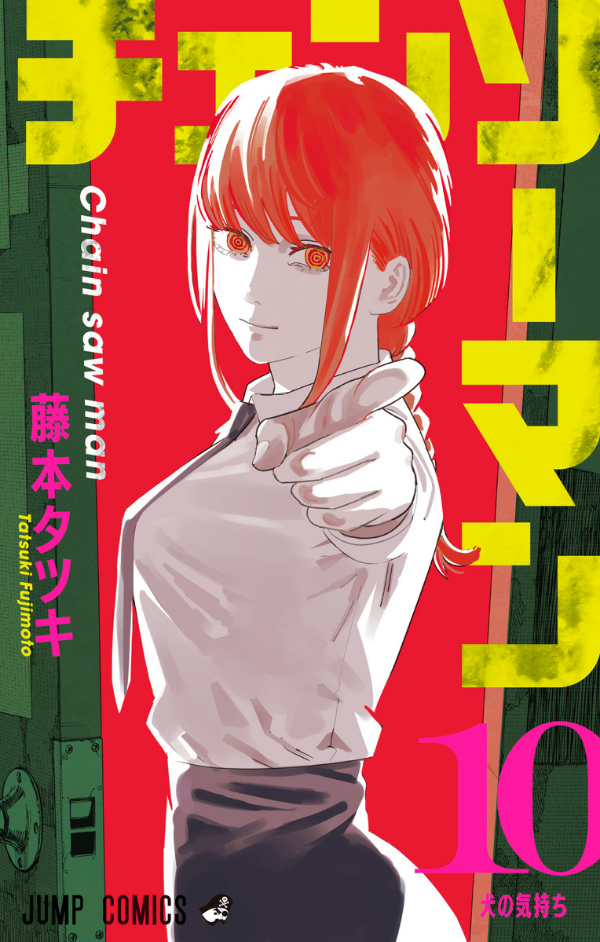 Cover of the 10th Japanese volume of Chainsaw Man

Even though the wonderfully insane manga that is Tatsuki Fujimoto’s Chainsaw Man has ended its run in Weekly Shonen Jump, a "part two" of the manga series will soon be appearing on the Shonen Jump+ app, and a TV anime adaptation from studio MAPPA will be coming soon. Viz Media releases the series in English and describes it as such: