Serialization will move to Bessatsu Shonen Magazine from February 2021 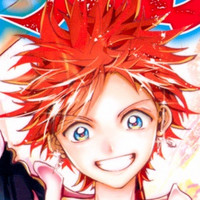 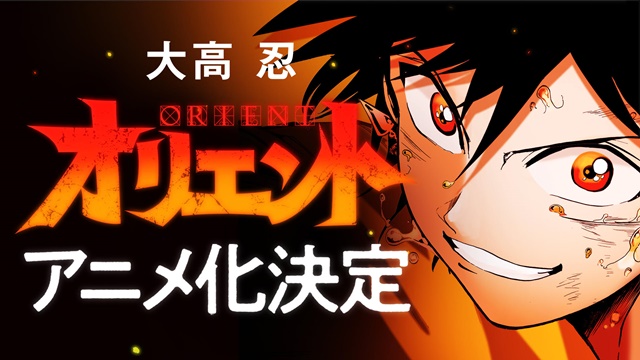 Kodansha announced today that Shinobu Ohtaka (Magi: The Labyrinth of Magic)'s battle fantasy manga series Orient will get its TV anime adaptation. Details, including broadcast dates, are unknown at this time.

The magazine's official YouTube channel has started streaming a 30-second announcement PV with the main character voices. The names of the voice actors are not listed, but you might be able to figure out who they are.

The story is set in Japan's Sengoku Period. Suddenly, the "demon gods" arrive and change Japan forever. The famous feudal lords of the period were killed off, and the world became a place where "demons" ruled over humans. In this world where the "demons" are worshipped as gods, there is a group called the Bushidan that fights for freedom. Two boys who admire the Bushidan stand up to reclaim the human world! Their dream is to become the "strongest Bushidan"! 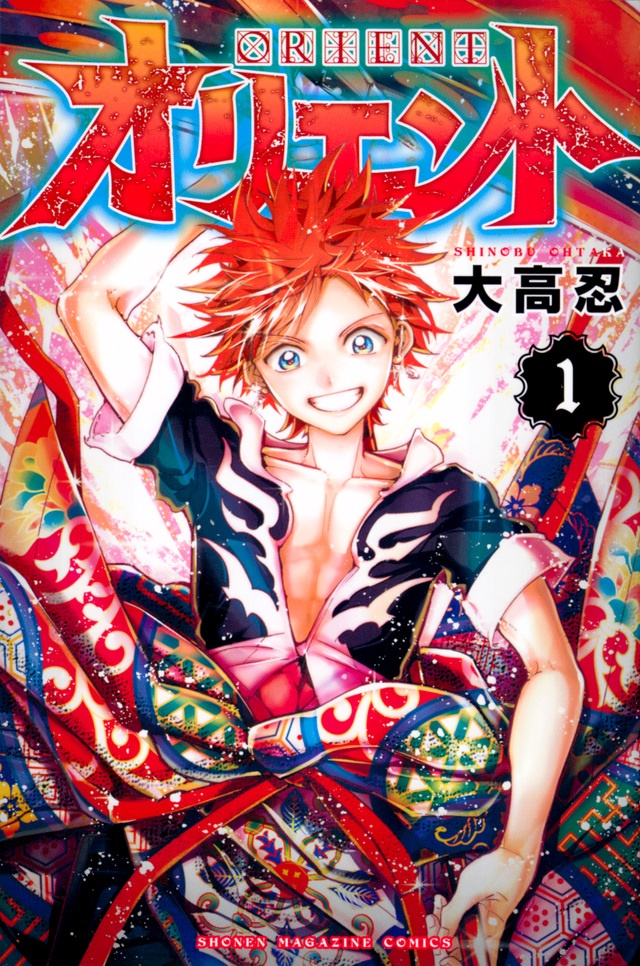