The clip is narrated by voice actor Hiro Shimono, who is also a big fan of the manga 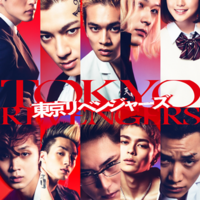 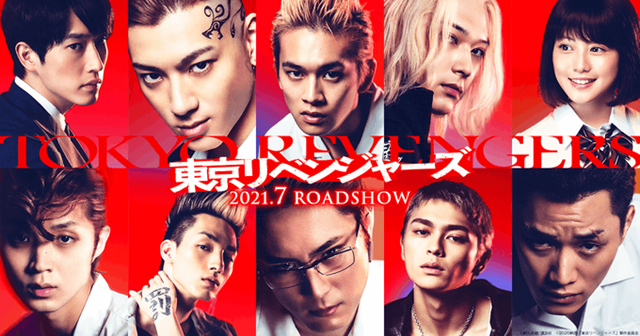 The official website for the forthcoming live-action film adaptation of Ken Wakui's Tokyo Revengers manga has posted two teaser visuals and a 30-second teaser trailer introducing its main cast members including 23-year-old Takumi Kitamura (Tonkatsu DJ Agetaro live-action film) as the protagonist Takemichi Hanagaki, who returns to the past in a time loop to get revenge on his life.

The Tsutomu Hanabusa (Kakegurui, Keep Your Hands Off Eizouken! live-action films)-directed film was originally set to be released in Japan on October 9, 2020, but has been postponed due to the COVID-19 pandemic like many other films. The clip also confirms that the film is now newly set for July 2021.

The trailer is narrated by voice actor Hiro Shimono (Zenitsu Agatsuma in Demon Slayer: Kimetsu no Yaiba), who is also a big fan of the manga. He says, "I've been reading the original manga for a long time, and I love it, so I was really happy to have this opportunity! I've only seen this trailer, but Takemichi and the rest of the cast fit the characters from the manga very well, and the atmosphere and the amount of the heat of the visuals have made my expectations soar!"

Teaser visual A with a tagline "I'm going to change the past - The fate of my friends and my weak self.": 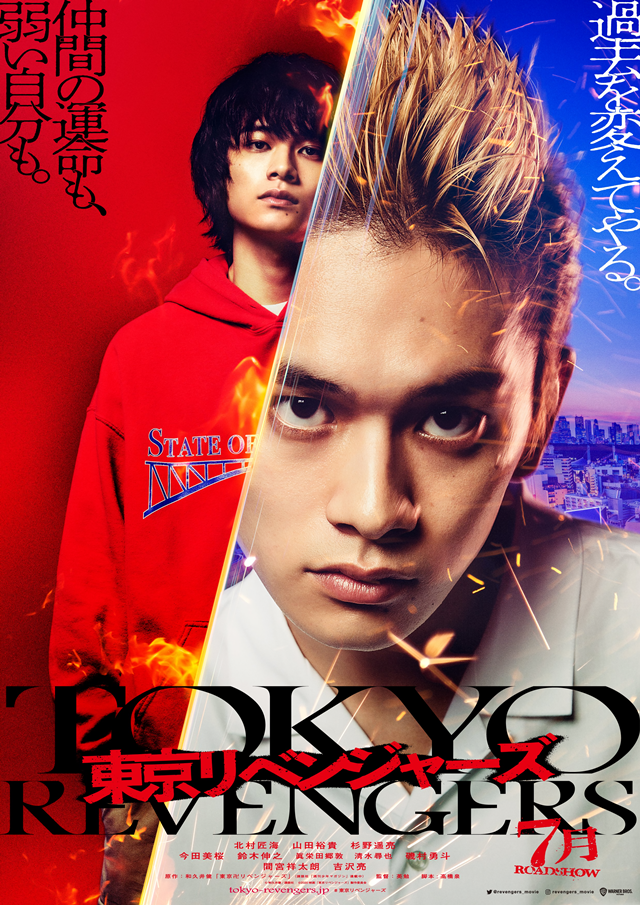 Teaser visual B with a tagline "This is a revenge for my life!!" 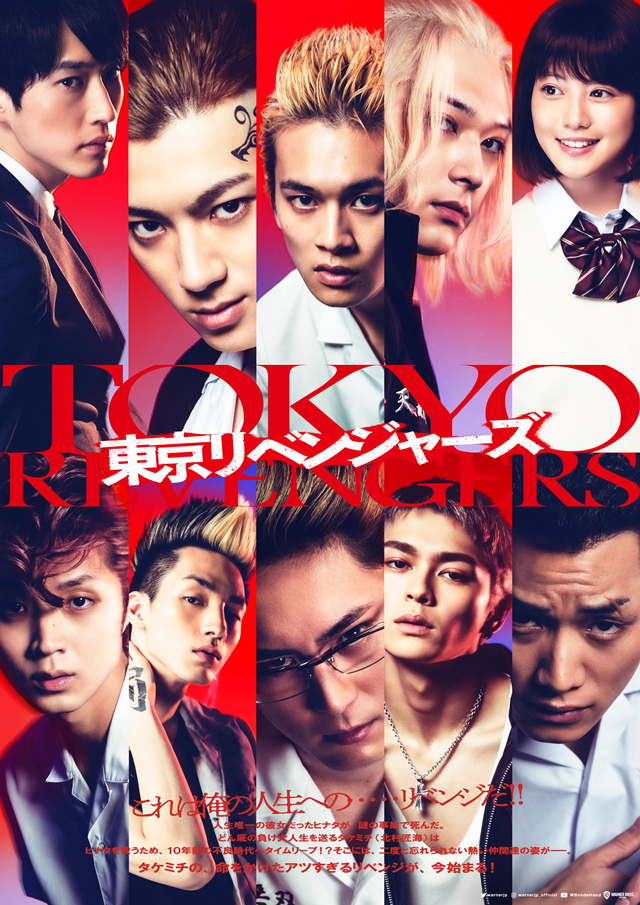 The Tokyo Revengers manga has been serialized in Kodansha's Weekly Shonen Magazine since 2017 and so far released 20 tankobon volumes in Japan, printing more than three million copies. Its English edition has been published by Kodansha USA. The publisher introduces its synopsis as below:

Also, the manga's TV anime adaptation produced by LIDENFILMS has been also in the works for a premiere in April 2021.