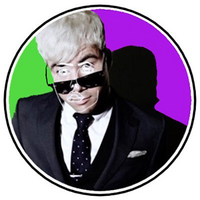 UPDATE: See the bottom of the original story below for the latest developments. 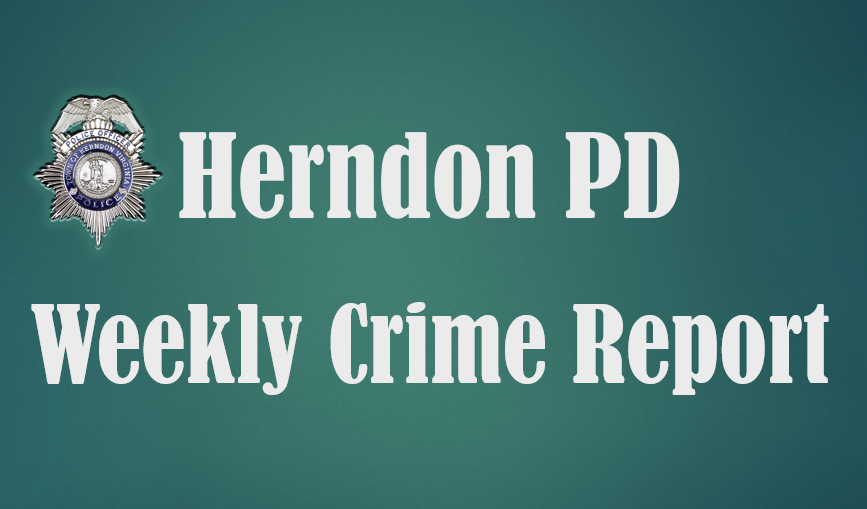 Stefan Julian Koza, a 33-year-old freelance manga translator whose listed credits consist mostly of shonen titles ranging from the likes of One Piece to JUJUTSU KAISEN, was arrested on December 7 for the alleged possession and distribution of child pornography, according to a weekly crime report from Virginia's Herndon Police Department.

The arrest was made thanks to a joint investigation between the Herndon Police Department and the Internet Crimes Against Children (ICAC) Taskforce. Following his arrest, Koza was transferred to the Fairfax County Adult Detention Center, where he is being held without bond.

Stefan Koza is not a full-time/permanent, salary employee at VIZ, he is in fact an independent contractor. We do have several translators who are freelancers/independent contractors working across a wide array of properties including those Mr. Koza has contributed to, and therefore Mr Koza’s personal life will not have an impact on the release schedule of upcoming titles.

UPDATE: New details came to light regarding Stefan Koza's past arrest that took place in Japan in the town of Kami, Miyagi in Japan. According to a 2014 report from the Sankei Shimbun, Koza was arrested under suspicion of violating Japan's Minor Offenses Act for allegedly trespassing into an elementary school girls' locker room and secretly recording video of the location with a hidden digital video camera.

A fifth-year student reportedly discovered the camera within a suspicious black paper box placed inside the locker room, according to an October 2014 report by the Sankei Shimbun. Koza denied all charges at the time of the incident, explaining at a school staff meeting that, while the camera was his, it had previously gone missing about a month earlier.

The events in question line up with the dates Koza is listed as working as an Assistant Language Teacher (ALT) for the Japan Exchange and Teaching Program (JET) on his LinkedIn profile. According to his experience, he was "a full-time employee at a Japanese elementary school," where he taught English classes.