Scuttle Around With the So I'm a Spider, So What? TV Anime OP / ED Videos 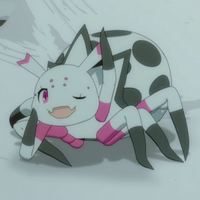 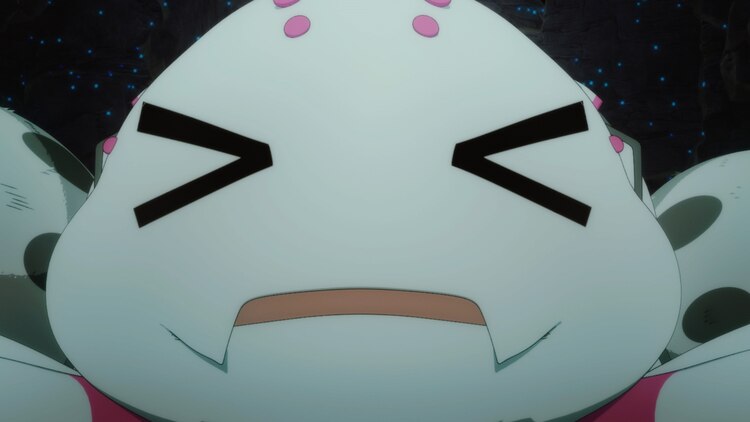 The broadcast and streaming have begun for So I'm a Spider, So What? (known in Japan as Kumo desu ga, Nani ka?), a TV anime based on the isekai fantasy light novel series written by Okina Baba and illustrated by Tsukasa Kiryu about an unassuming high school girl who reincarnates as a spider monster in a magical world, and now videos for the opening and ending theme animations are available to enjoy online.

Tags
so i'm a spider so what?, kumo desu ga nani ka?, okina baba, tsukasa kiryu, kadokawa, shin itagaki, millepensee, january 2021
« Previous Post
BOFURI: I Don't Want to Get Hurt, So I'll Max Out My Defense. TV Anime Bounces Back in 2022
Next Post »
QUIZ: How Much Do You Remember About The Original Digimon Adventure?
Other Top News
9 Comments
Sort by: