Take a Peek at Re:ZERO: The Prophecy of the Throne in Japanese Ad

Tactical adventure game launches in the west on January 29 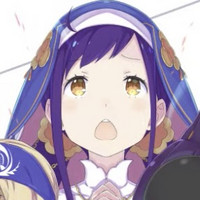 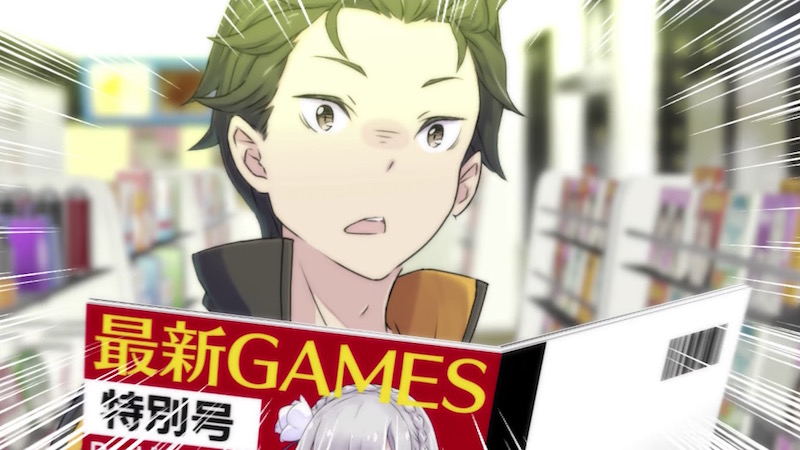 We're less than a month out from the western launch of Re:ZERO -Starting Life in Another World- The Prophecy of the Throne, which hits PS4, Switch, and PC in North America on January 29 and Europe on February 5. It's out first in Japan a whole day earlier on January 28, so Spike Chunsoft is here with a 30-second Japanese ad to get everyone hype for the tactical adventure.

One month after Subaru’s life in another world began, an emissary brings news to royal candidate Emilia that the royal selection is postponed. A nun named Melty Pristis has appeared to defy prophecy as the mysterious sixth candidate seeking the throne. With Melty’s arrival casting doubt on each candidate’s legitimacy and the Witch Cult plotting in the shadows, will Subaru be able to protect all those he holds dear?

Tags
re:zero, games
« Previous Post
QUIZ: How Much Do You Remember About The Original Digimon Adventure?
Next Post »
THE PROMISED NEVERLAND Has a Game App in the Works
Other Top News
4 Comments
Sort by: