BOFURI: I Don't Want to Get Hurt, So I'll Max Out My Defense. TV Anime Bounces Back in 2022 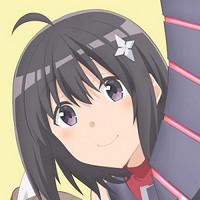 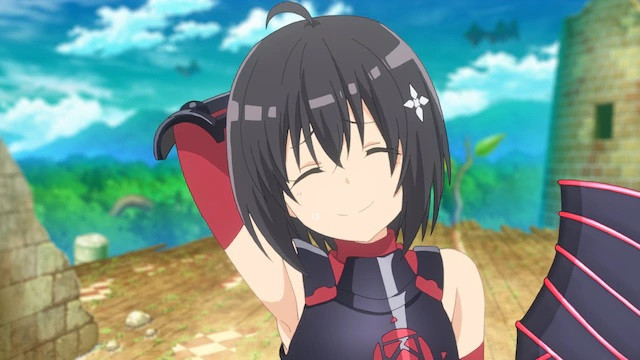 Good news, virtual MMORPG fans! A new key visual has been published for the upcoming second season of BOFURI: I Don’t Want to Get Hurt, so I’ll Max Out My Defense. (known in Japan under the tongue-twisting title of Itai no wa Iya nanode Bougyoryoku ni Kyokufuri Shitai to Omoimasu.), a TV anime adaptation based on the series of humorous light novels written Yuumikan and illustrated by Koin about a newby gamer who accidentally breaks the game balance of her favorite online RPG by dumping all of her stats into the VIT ability score. 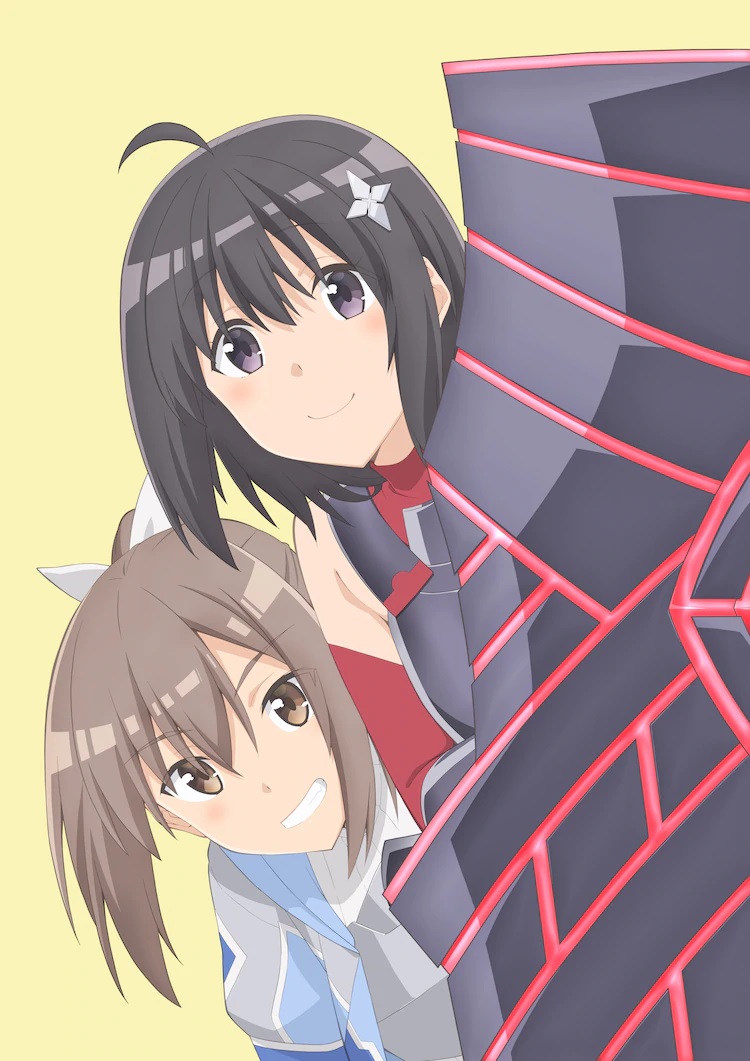 The original BOFURI: I Don’t Want to Get Hurt, so I’ll Max Out My Defense. light novels are published in Japan by Kadokawa under their Kadokawa Books imprint, an English language version is in-development from Yen Press. Funimation currently streams the first season of BOFURI, and describes the story as follows:

The second season of BOFURI: I Don’t Want to Get Hurt, so I’ll Max Out My Defense. is scheduled to broadcast in Japan in 2022.

Tags
bofuri: i don't want to get hurt so i'll max out my defense., yuumikan, koin, itai no wa iya nanode bougyoryoku ni kyokufuri shitai to omoimasu, shin onuma, mirai minato, silver link
« Previous Post
Aoi Yuuki Jokes That Voicing the 1st Episode of So I'm a Spider, So What? "Was Really Difficult"
Next Post »
Scuttle Around With the So I'm a Spider, So What? TV Anime OP / ED Videos
Other Top News
14 Comments
Sort by:

Five Cast Members Fortify in "All points are divided to VIT because a painful one isn't liked." TV Anime