"I want to JUMP toward the future, I made this video with such hope." 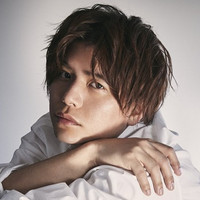 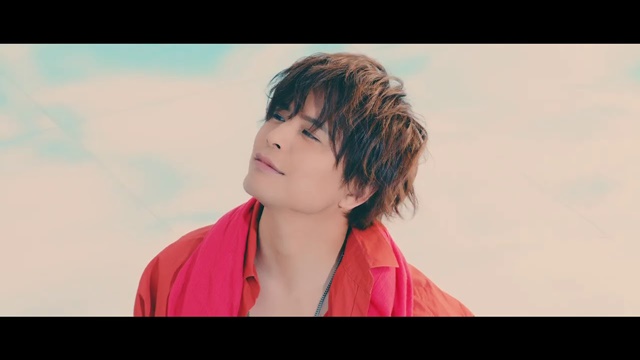 The official YouTube channel for voice actor Shugo Namakura has started streaming a full music video for his third single song "JUMP" to be released on February 10, 2021. The melodic pop tune is now featured as the ED theme for the figure skating-themed original TV anime Skate-Leading Stars, which premiered in Japan last night.

He made his voice acting debut by playing Teru Tendo for The [email protected] SideM franchise in 2015, then won the New Voice Actor Award in the 13th Seiyu Award in 2019. As a solo singer himself, he released his first CD single "Here comes The SUN" from Lantis in October 2019, then his second single "Colorful" followed in March 2020.

This music video for his third single "JUMP" expresses "The Positive and The Negative" with scenes of Nakamura in a red costume moving about under the blue sky and black-and-white scenes of him struggling in his room.

He says, "The visuals of my third single 'JUMP' have been released! I want to JUMP toward the future, I made this video with such hope. This music video was shot outside, so please pay attention to the changing colors of the sky. Please listen to the song and sing it a lot!" 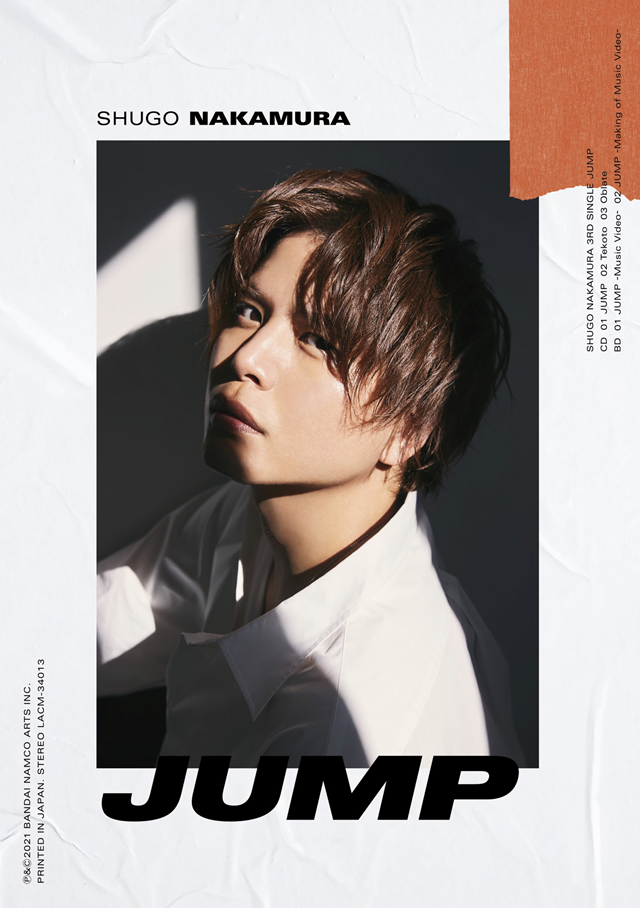 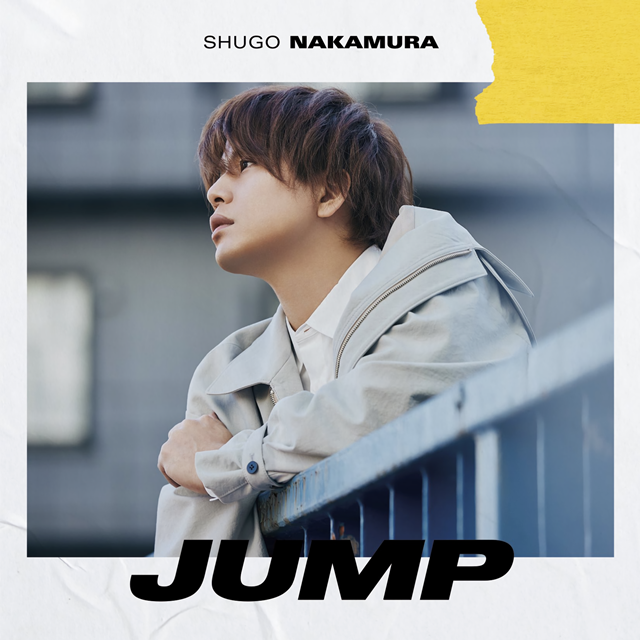 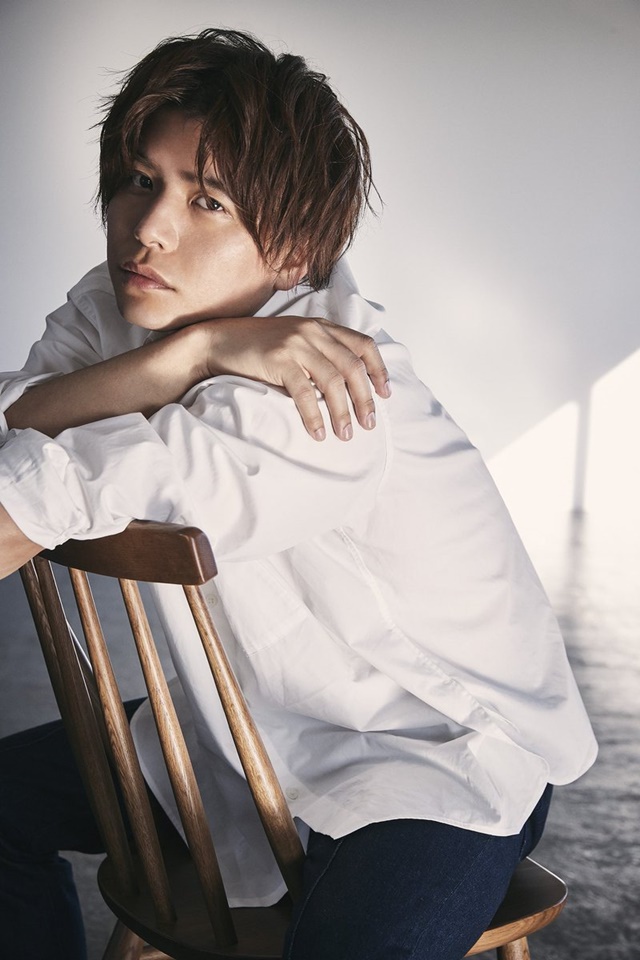