Persona 5 Strikers Western Dub Was Delayed Due to COVID-19 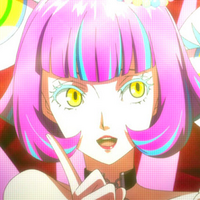 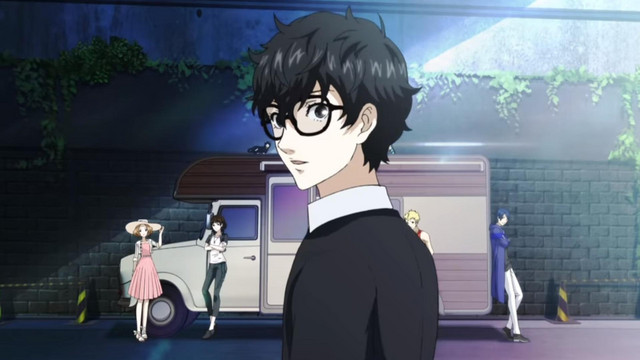 With a month and a half to go until the sequel to Persona 5 releases, it was confirmed in a video on voice actor Cassandra Lee Moris's YouTube channel that the English localization for Persona 5 Strikers was delayed due to the lockdown going into effect in the United States.

The video, which sees the voice actors of Morgana and Ann (Erika Harlacher) discuss various topics, goes into detail on the start of the English dubbing process of Persona 5 Strikers and how it was just about to start up in April 2020 but was put on-hold when cases started to rise and telework started to become more of the norm. Harlacher explained that the production team was anticipating a return to the studio in about a month, but obviously, that didn't happen. So P-Studio, the developers behind the Persona series, sent everyone in the cast their own audio set up which could be configured by the localization team.

Persona 5 Strikers conversation starts at 16:45 in the above video

Sega trademarked the term Persona 5 Strikers even before the Japanese version of the game, titled Persona 5 Scramble: The Phantom Strikers, was released, lending to theories that the game was already in the process of being localized. With a game, as Erika Harlacher put it "with a surprising amount of story", getting the script in order before the dubbing started would not have been a quick task.

Persona 5 Strikers releases in the West on the PlayStation 4, Nintendo Switch, and on PC via Steam on February 23.