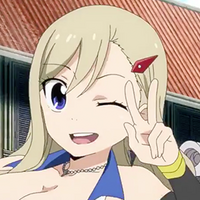 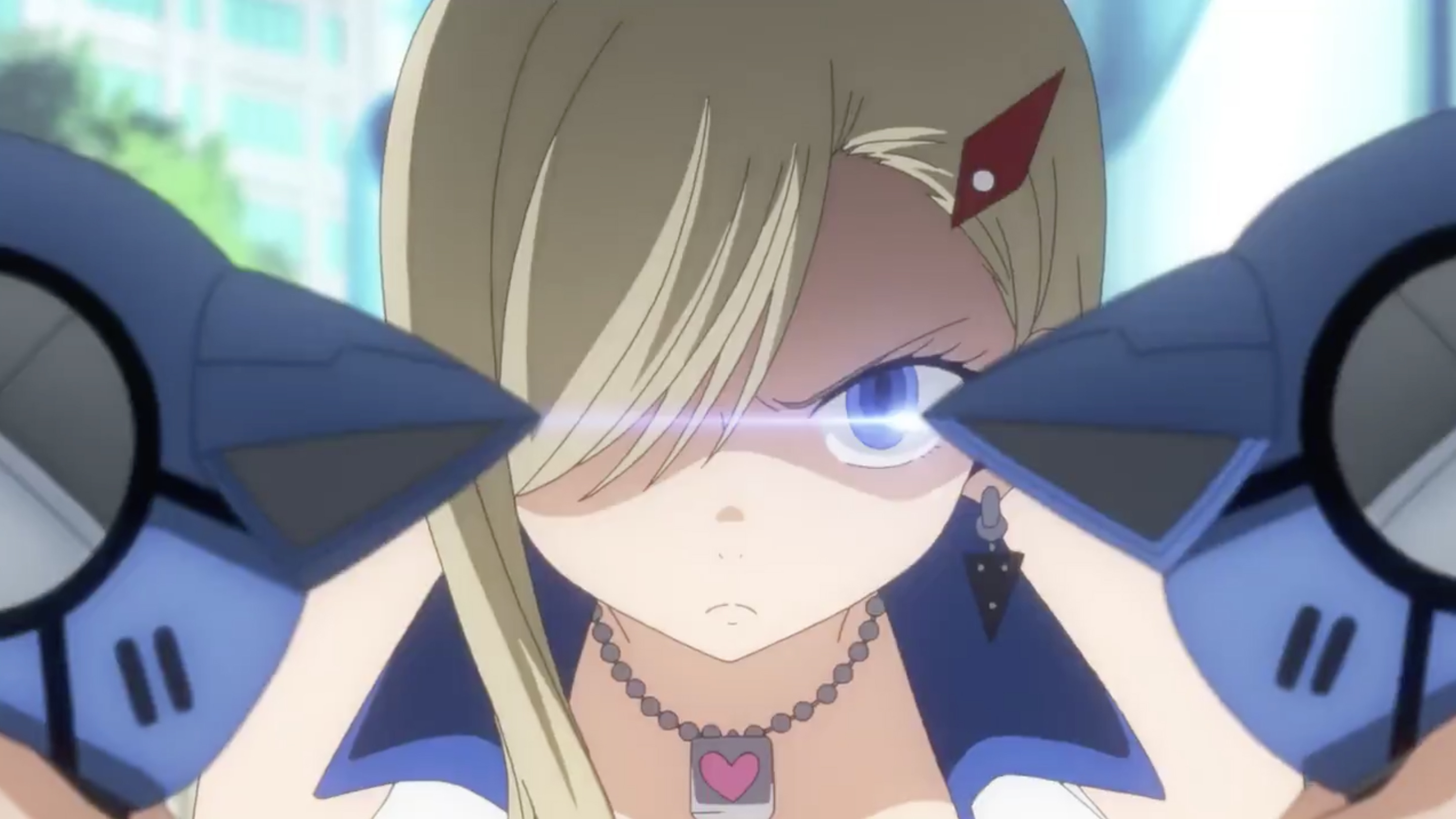 It's been a little while since we've had an anime adaptation of a Hiro Mashima manga series on our TV screens (and streaming platforms), but that wait will be over soon as his latest manga series, EDENS ZERO premieres on April 10 on Japanese TV. To celebrate the news, the first animated teaser trailer was released, giving us the first look at the series in action!

Returning from the Fairy Tail anime for this new series is director Shinji Ishihira as the general director of EDENS ZERO alongside Yushi Suzuki (episode director on Fairy Tail) as the director of the series, Mitsutaka Hirota (Rent-a-Girlfriend) writing the screenplay and series composition, and Yurika Sako (Lostorage conflated WIXOSS animation director) drawing the character designs. The series will be produced at J.C. Staff. 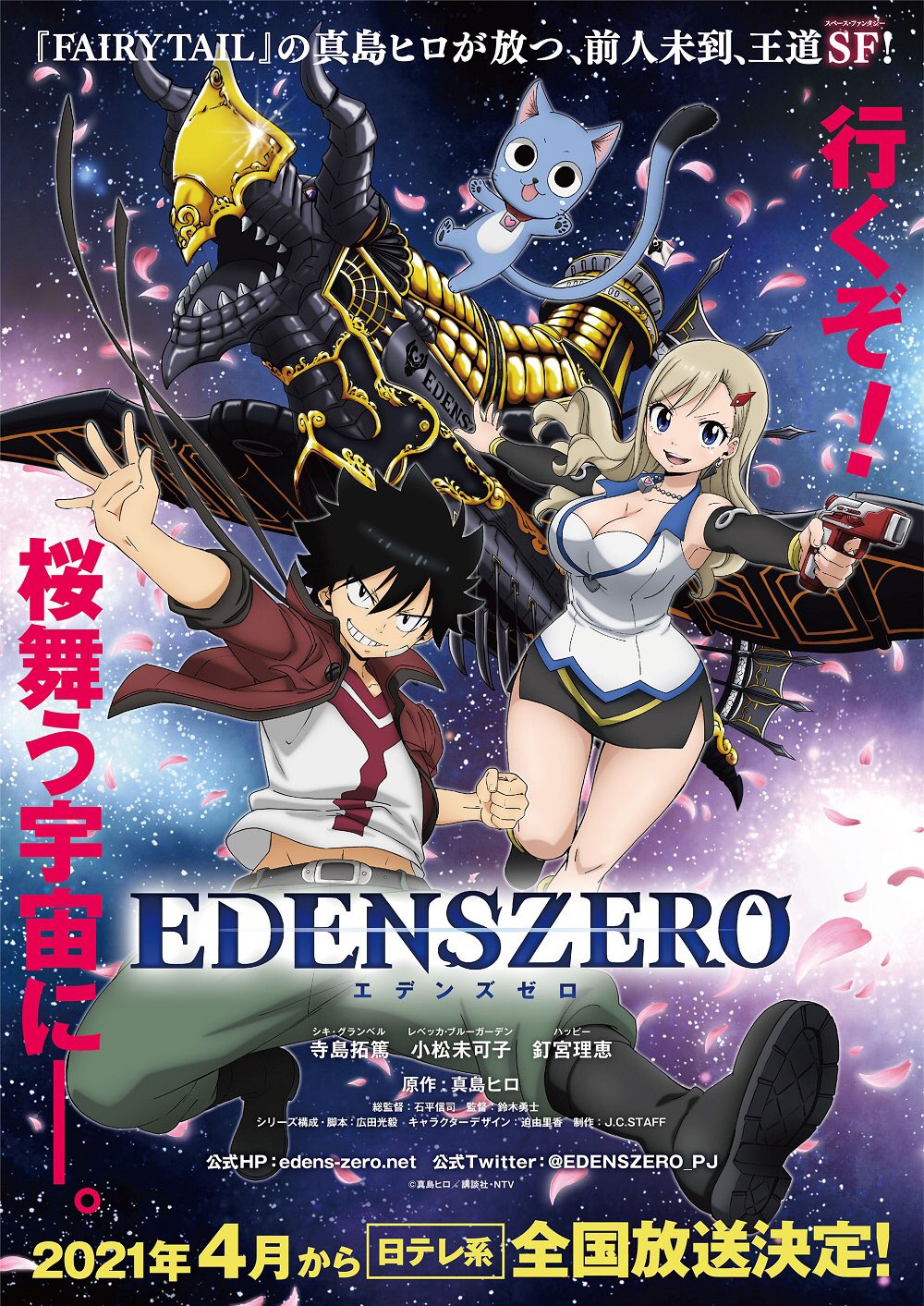 Rie Kugimiya returns to voice Happy from Fairy Tail, who is a robot cat this time. Joining her is Takuma Terashima (Lay Glanzudlii in The Misfit of Demon King Academy) voicing the main hero Shiki Granbell, and Mikako Komatsu (Minerva in Re:ZERO -Starting Life in Another World-) voicing Rebecca Bluegarden, the heroine of the series and companion to Happy.

EDENS ZERO begins on April 10 at 24:55 (effectively 12:55 am on April 11) on Nippon TV and affiliated stations. No western release has been announced at this time. If you can't wait for the TV anime series to start, you can read the manga series right here on Crunchyroll!