"It's so easy to breathe with full concentration" 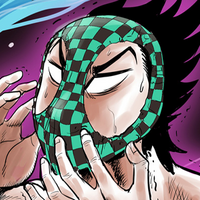 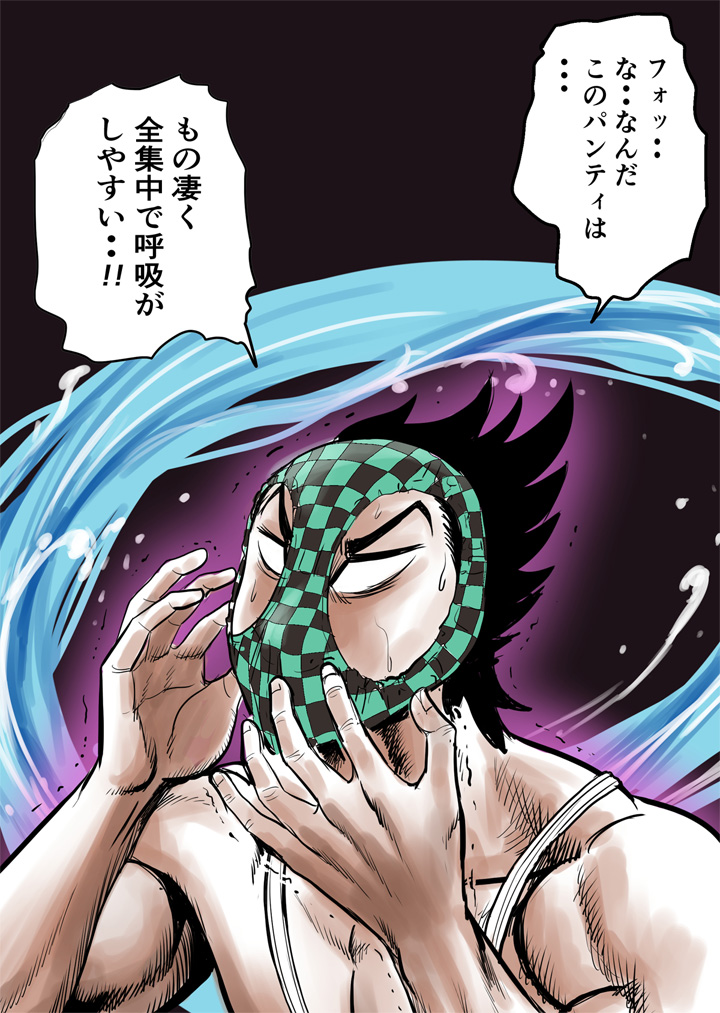