New stage play will be performed in January 2022 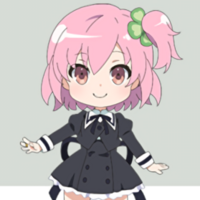 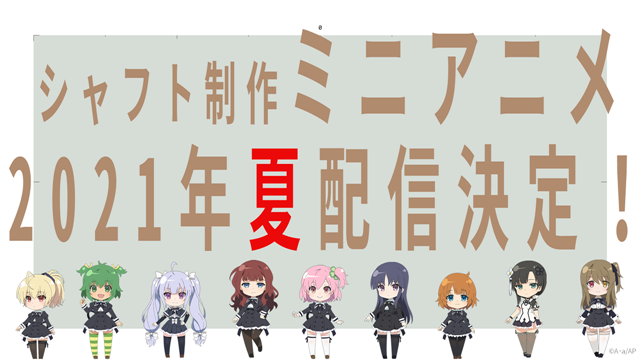 Bushiroad revealed a lot of the latest information about the mixed-media project Assault Lily at the presentation on January 12, 2021. One of them was a new mini web anime to be streamed in the summer of 2021. Following the 12-episode TV anime Assault Lily Bouquet aired in Japan from October to December 2020, Shaft (Puella Magi Madoka Magica) will work on anime production again. Its chibi-style character visuals were revealed in a teaser visual (see above).

The four main voice actresses from the project joined the presentation that was live-streamed on the web. 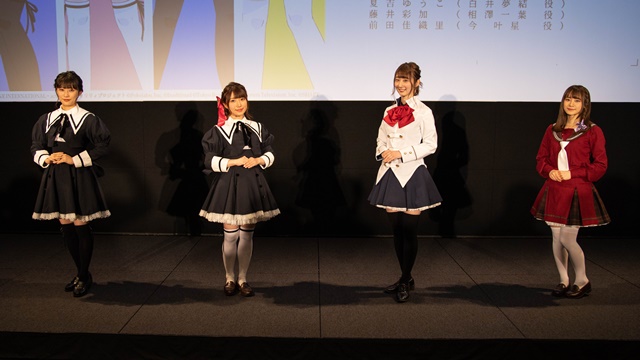 A new stage play featuring the nine members of Team Hitotsuyanagi is set to be performed at Ikebukuro Sunshine Theater in Tokyo from January 17 to 30, 2022. 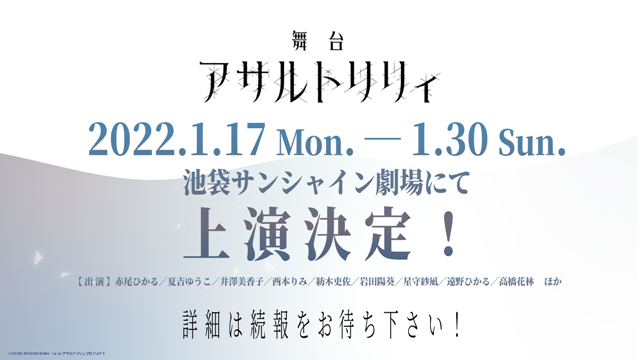 Blu-ray discs of the two stage plays performed in 2020, Assault Lily League of Gardens in January and Assault Lily The Fateful Gift in September, are set to be released in May 2021. 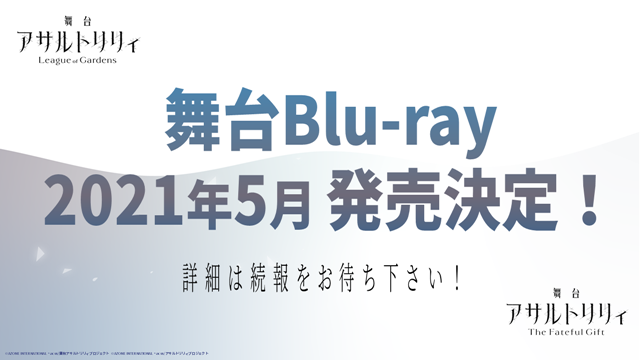 "Lily Exhibition," a large-scale exhibition event full of the materials from the TV anime, game app, and stage plays, will be held from March 25 to April 6, 2021. A newly drawn key illustration for the event is now in the works. 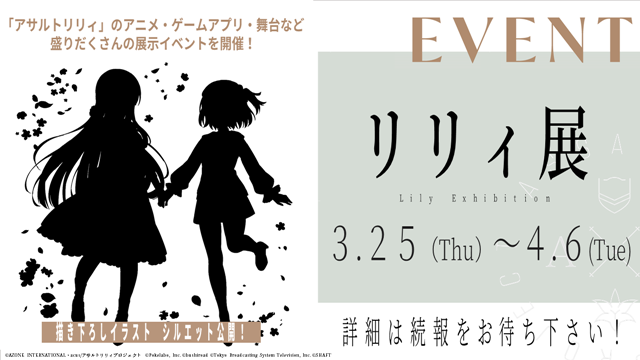 A new game Assault Lily Last Bullet will start its service for iOS, Android, and PC on January 20, 2021. 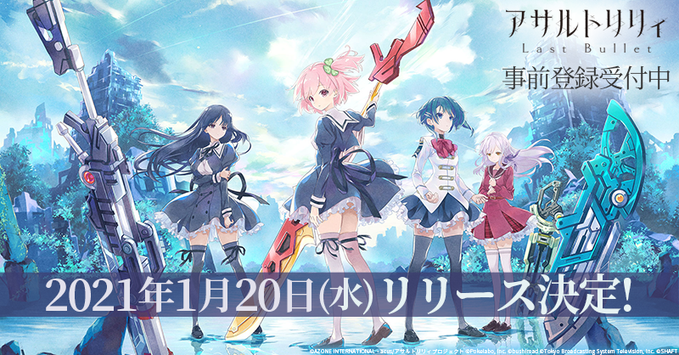 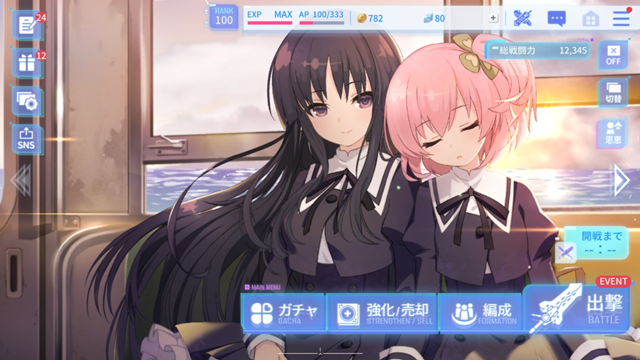 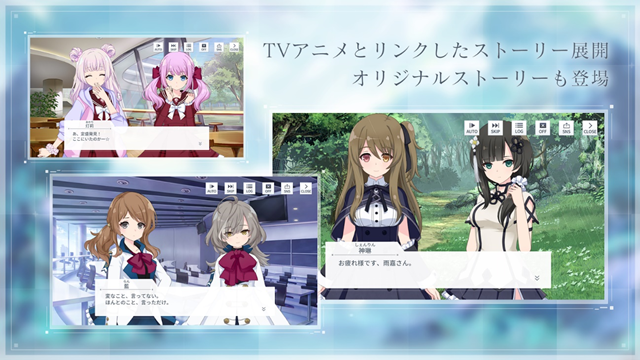