Tsuyoshi Yasuda's manga series has been running since April 2013 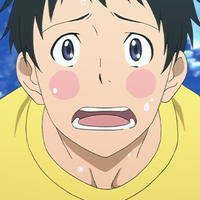 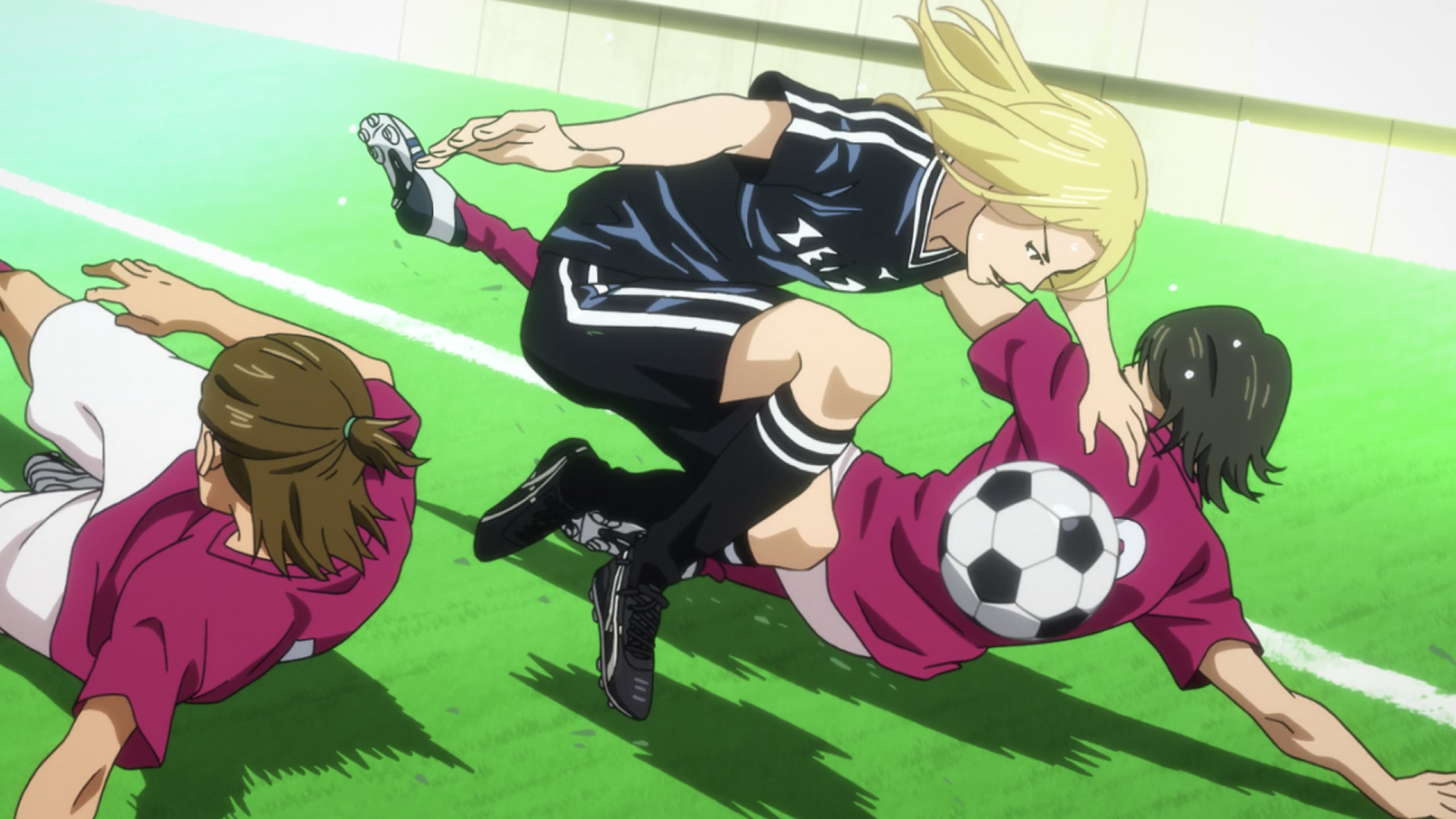 Popular soccer manga DAYS hits the pitch for its final chapter next week, the latest issue of Weekly Shonen Magazine announced today. The sports manga by Tsuyoshi Yasuda has been serialized in Weekly Shonen Magazine since it debuted on April 24, 2013, and has so far been collected into 41 volumes in Japan. The final chapter will be released in next week's issue, Issue 8, which hits store shelves in Japan on January 20. 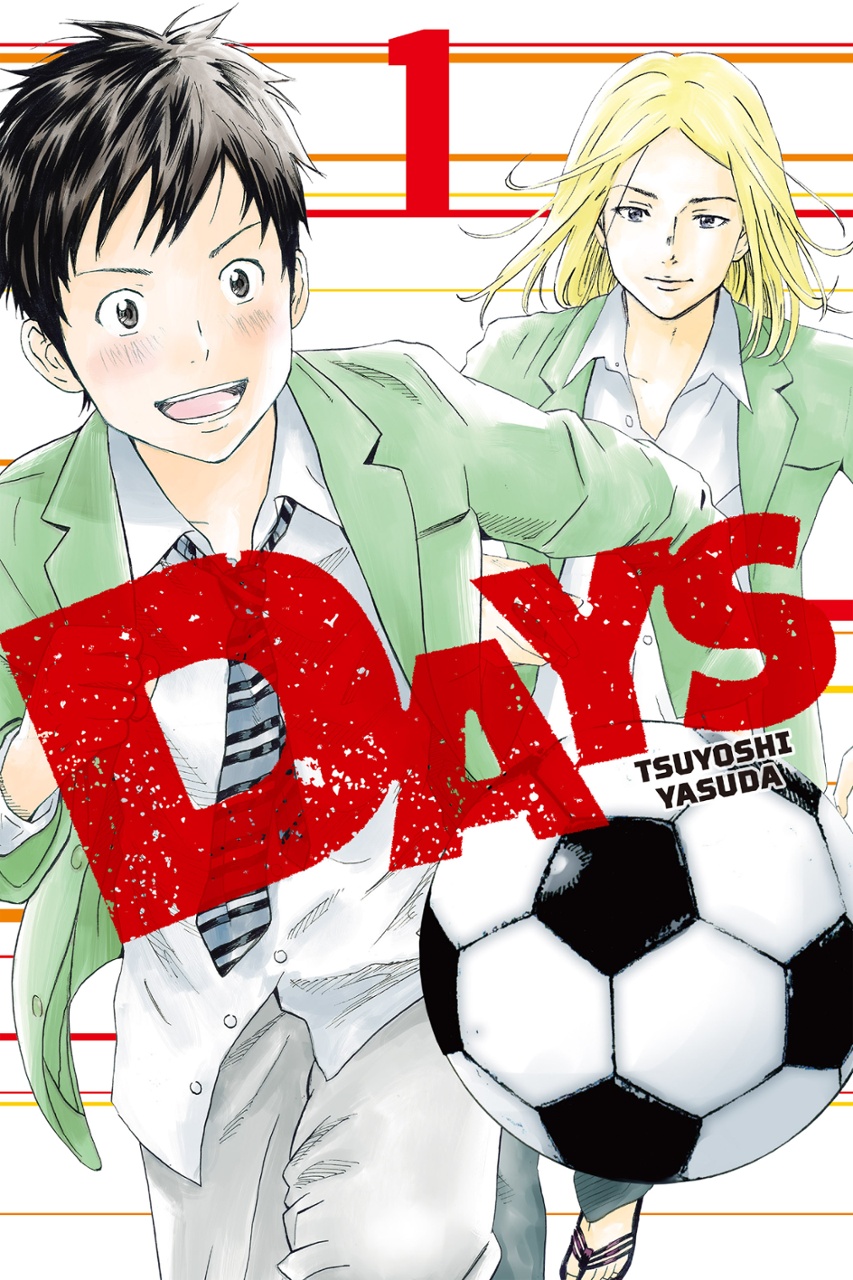 Volume 1 of the DAYS manga series in English

There will be a special giveaway to do with the manga series which will be announced in the issue containing the final chapter of DAYS.

DAYS is being released in English from Kodansha Comics. The series spawned a TV anime adaptation in 2016 at MAPPA from director Konosuke Uda and two OVA's from the same team in 2017 then three more in 2018. DAYS is currently streaming on Crunchyroll, which describe the sports anime as such:

With no skills or outstanding features, one boy hides a passionate heart, Tsukushi Tsukamoto. The other is a lonely soccer genius, Jin Kazama. The winds of change begin to blow in the world of high school soccer as these two boys with nothing in common come together. The curtain on this hot-blooded, touching story is rising...