5D chess play from the richest man in the world 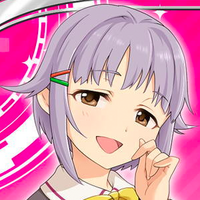 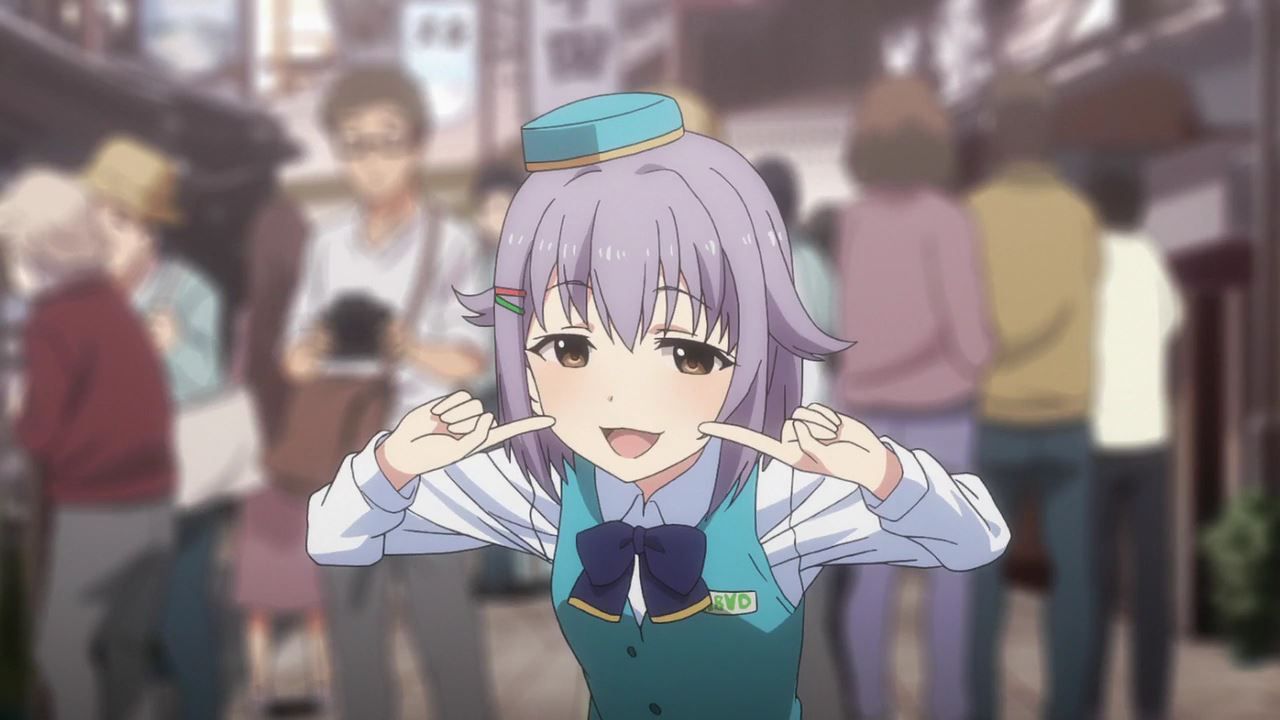 When Elon Musk isn't bathing in all the money he has as the richest known man in the world, he's making the stonks meme a reality by literally rising the stocks of video game company Bandai Namco with just one The Idol Master tweet. At this point, Musk is just rejecting every known economic reality and substituting it with his own interests, of which anime culture is just one of many. 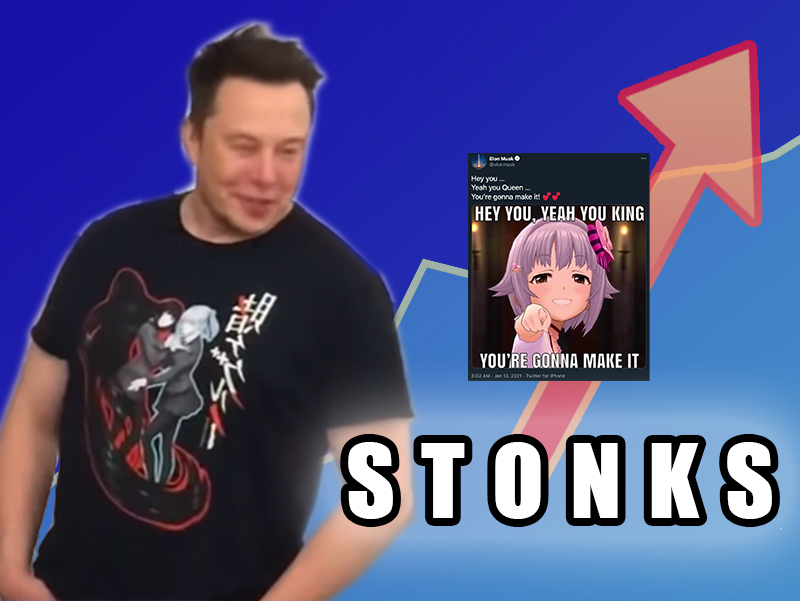 Pictured: The richest man in the world and his Tweet (Meme: Daryl Harding)

No joke, even Senior Editor at Bloomberg Japan Gearoid Reidy is citing Musk's tweet as the reasoning behind Bandai Namco's stock rise today on the Japanese stock market. Stock in Bandai Namco has been steadily rising throughout 2020 as video games (plus ventures in anime) remained as one of the only reliable industries throughout the pandemic but saw dips during the holiday period in late December.

Clearly, Musk has great taste in Idolmaster girls, with the tweet consisting of an image of THE [email protected] CINDERELLA GIRLS's Sachiko Koshimizu, known as the "pure" idol type to fans of the franchise.