The new media mix project will include web novels, manga, and an anime 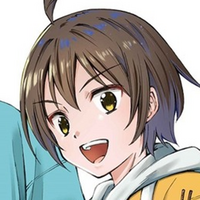 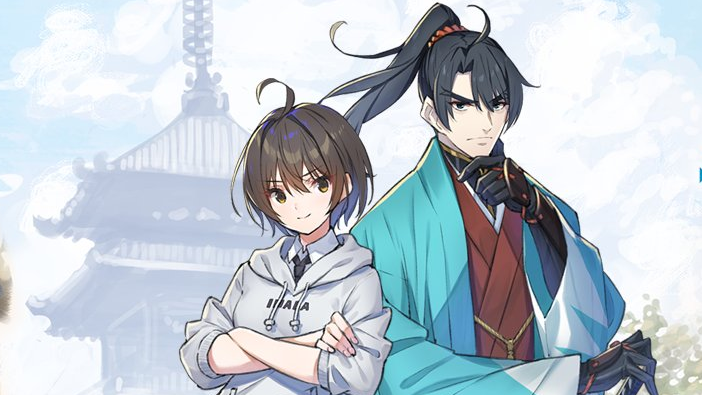 BANDAI NAMCO Pictures is preparing for a trans-temporal cooking adventure with their latest media mix project, Shinsengumi Kitchen Diary. Plans are underway for the new title to come out as novels, manga, and eventually an anime series.

The new IP launched today via their Twitter account and official website, the latter of which (hosted by Yatate Bunko) has launched the first chapter of the web novel version. The story follows Izumi Inaba, a modern-day high schooler who's also a highly skilled chef. Somehow, Izumi finds himself transported back in time to Edo Japan, where he meets Shinsengumi deputy chief Toshizou Hijikata. As it happens, the so-called "Demon Deputy Chief" also has something of a sweet tooth. 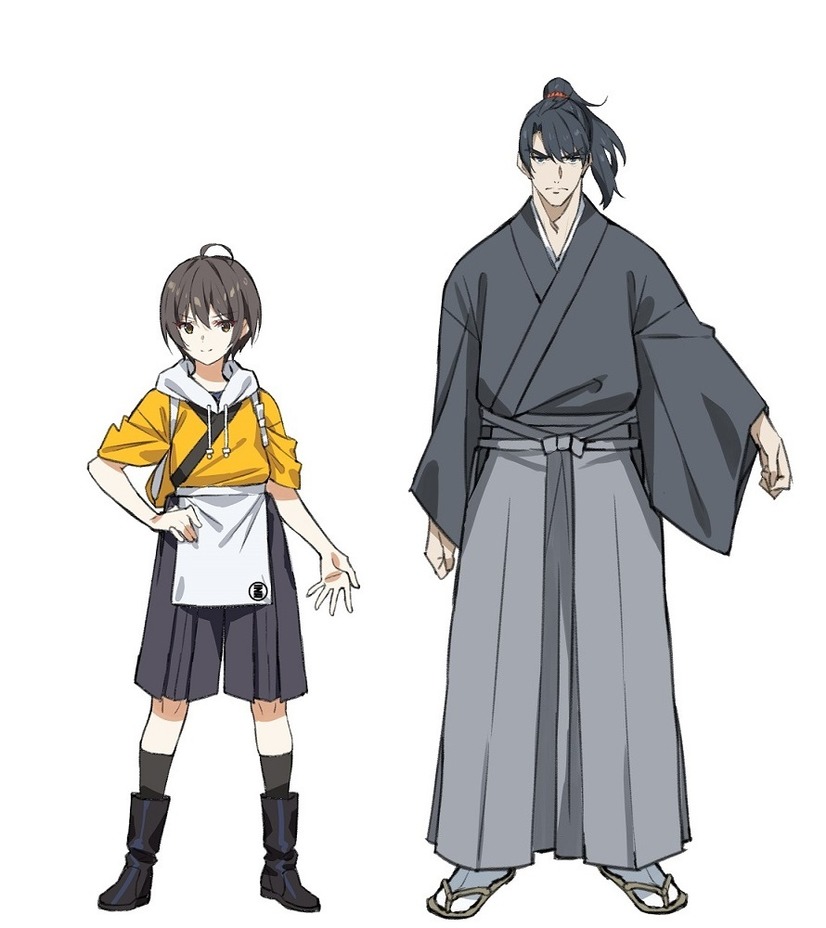 The web novel is being written by SOW, author of the Grimms Notes game scenario and the novelization of Rurouni Kenshin. Masatsugu Saitou (Cyborg 009: Call of Justice, Expelled from Paradise) provides character designs.

A manga adaptation by Ayato Kumagai is also planned. It will begin its run in the April 2021 issue of Shonen Ace:

There are also plans for an anime adaptation, though no further details on that are available at this time.

Tags
shinsengumi kitchen diary, mixed media, yatate bunko, web novel
« Previous Post
REVIEW: US Release of Lupin the 3rd: THE FIRST Is a Vintage Treasure
Next Post »
Trails of Cold Steel IV Heads to Switch in the West on April 9
Other Top News
8 Comments
Sort by: