PC release timing will be announced at a later date 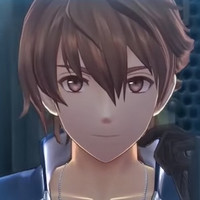 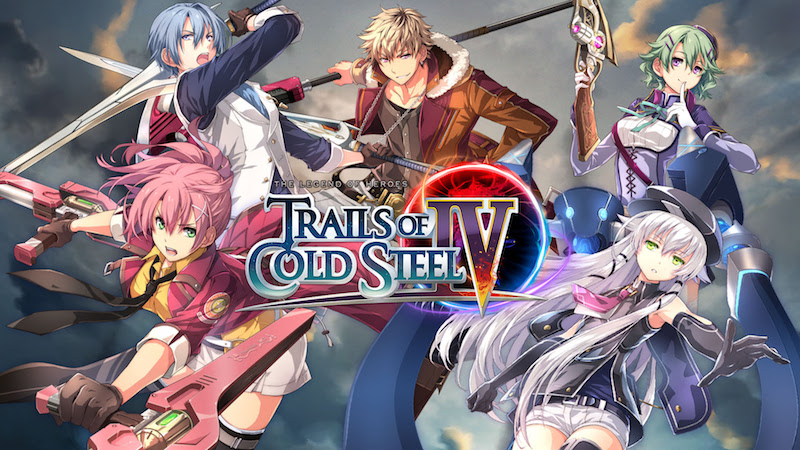 NIS America will announce the PC release plans at a later date.

Here's a look at the Frontline Edition physical version, which packs the Switch game with The Black Records, Echoes of Erebonia digital soundtrack download, and a reversible cover. 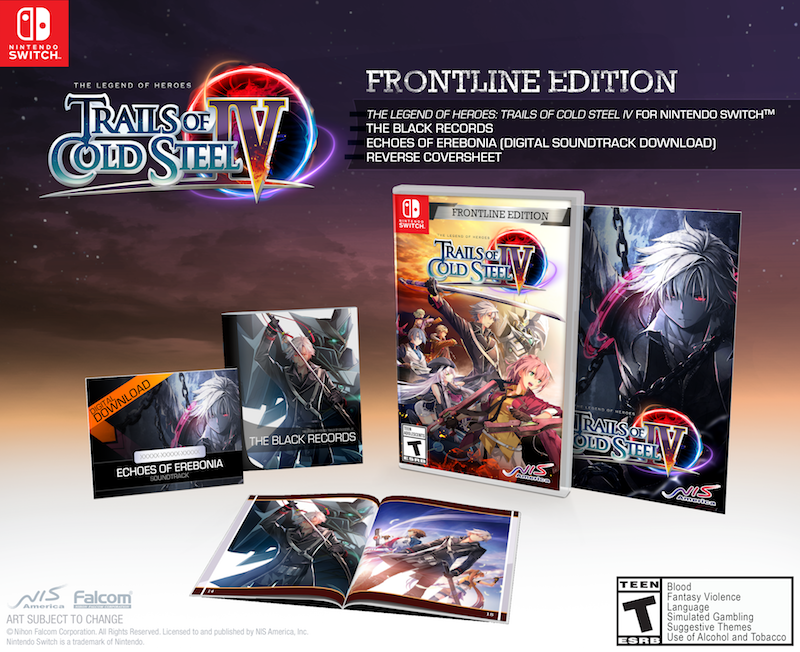